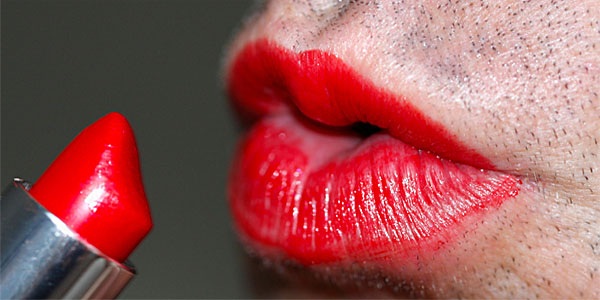 Pope Francis said teaching children about being transgender is a moral problem which he calls “ideological colonization”. He said explaining gender theory to youngsters is wrong because it can change their “mentality”. The pontiff shared, “A father asked his ten-year-old-son: ‘What do you want to do when you grow older?’ The child replied: ‘A girl’. The father realized that in the school books the gender theory was taught. This is against natural things.” Pope Francis declared gender theory is part of a “global war against the family”. https://bit.ly/2BLBKdS

Public radio show host Jesse Thorn identified his two-year-old son as a girl; dressing his son as a girl and calling him a girl name. Ponder that folks, a two-year-old. We all know this is insane child abuse. When comedian Owen Benjamin compassionately said Thorn was abusing his child, LGBTQ enforcers crushed Benjamin’s career. His tours were canceled and he was blacklisted in Hollywood.

Benjamin has a comedy special. Here is the headline of a hit-piece written to end Benjamin’s career. “Why is Amazon promoting this anti-trans alt right troll’s comedy special?” Do you see how this works folks? Benjamin courageously exposed the abuse of a child and he is branded an extreme-right nutcase hater. LGBTQ enforcers seek to shame and destroy anyone who dares to state the obvious truth that gender theory is child abuse hiding in plain sight. https://bit.ly/2Sq3ewH

American College of Pediatricians president, Dr. Michelle Cretella, wrote, “Transgender Ideology Has Infiltrated My Field and Produced Large-Scale Child Abuse.” Dr. Cretella said transgender ideology is not rooted in reality. She said sex is hardwired before birth and it cannot change. Dr. Cretella continued, “By feeding children and families these lies, children are having their normal psychological development interrupted. They’re being put on puberty blockers which essentially castrates them chemically – followed by surgical mutilation later on. This is child abuse. It’s not health care.”

Dr. Cretella said we need to nurture children through natural puberty. “Our job as parents and physicians is to help children embrace their healthy bodies. And when this is done, once they get past puberty to late adolescence, as many as 95% will come to embrace their bodies – and identify with their biological sex.” https://bit.ly/2EXLvZT

Folks, can you believe we live in such a crazy evil time in which stating scientific facts and publicly expressing a desire to protect children could cost you your livelihood and even your life (death threats)?

Every time I write about LGBTQ enforcers bullying the masses into submission, my frustrated wife Mary says, “Let people know they are only 3 percent of the population.” https://bit.ly/2CFDyqk

So this is where we are folks. We instinctively know LGBTQ indoctrination is child abuse. And yet, far too many are afraid to say it out loud. LGBTQ enforcers are using government, corporations, the medical profession, social media, and mainstream media to bully the mainstream into allowing the abuse of children. How did such a tiny segment of our population (3%) obtain such dictatorial power?

God will severely judge those who lead new believers and children astray. “but whoever causes one of these little ones who believe in me to sin, it would be better for him to have a great millstone fastened around his neck and to be drowned in the depth of the sea.” (Matthew 18:6)

God instructs parents to lovingly protect and raise their children. “Train up a child in the way he should go: and when he is old, he will not depart from it.” (Proverbs 22:6) God does not want government usurping parental authority over America’s children.

It takes courage to stand in a culture which humiliates and high-tech executes all who refuse to kneel in worship to their god of debauchery. Shouldn’t abusing children be our red line in the sand? 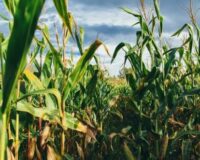