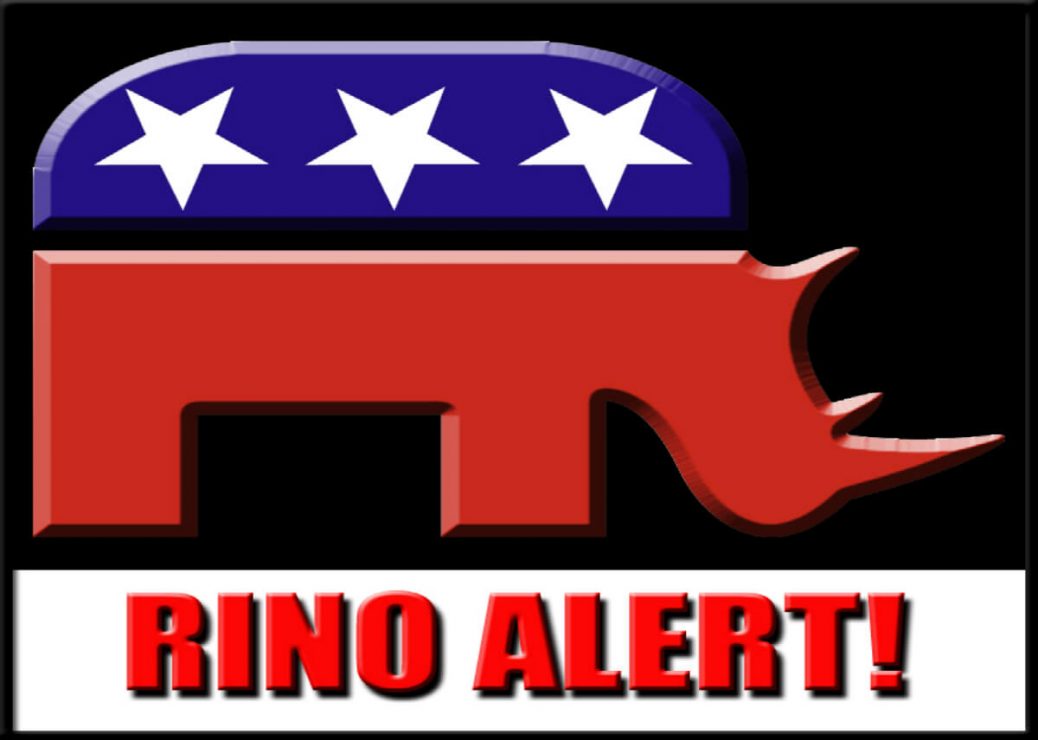 Remember the 2012 Republican Primaries? I was a huge Ron Paul fan and even though I didn’t agree with everything he said I saw him as the only chance to save the Republican Party from the GOP establishment and the country from the Obama regime. It became pretty clear early on that even though Ron Paul was shown clobbering Obama in all the polls, the press and the GOP were working together to make sure Dr. Paul never had a chance to win. The fix was in.

Needless to say I was very disappointed and disillusioned when Mitt Romney was given the nomination. I knew it wasn’t fair. I knew it stunk to high heaven of massive corruption but I fell in line because I’m a conservative and Romney was a successful businessman and I knew the Obama regime was cooking the books. Our country needed saving (and still does even more today) and I wasn’t going to sit on the sidelines and do nothing while Obama caused even more destruction to America. I felt betrayed and rightly so but it was what it was and none of us are strangers to establishment corruption on either side.

Today I look upon the GOP establishment elite with complete disgust. As a citizen I did in 2012 what they refused to do today in 2016 namely stand with my party. If they will  not stand with me now I will never stand with them again. The fact that these scumbags would even consider supporting Clinton or take actions that would result in Clinton being elected President tells me all I need to know about them.

The Republican Party is clearly corrupt. There are elected officials within the party that talk a big conservative game only to attain elected office, just like FOX News only pretends to be conservative while behind the scenes promoting an open boarders policy.  The likes of Paul Ryan, Lindsey Graham, and John McCain (just to name a very small few) make me want to hurl and the fact that they are eager and willing to work with an even bigger corrupt press who is even more eager and willing to work with them cuts me to the core.

For me this election is the last straw. America cannot survive another 4-8 years of progressive liberalism without turning into the nightmare of what Europe has become. Clintons Supreme Court picks will devastate the nation for decades and likely permanently. The economy will continue to slide downwards as entitlements expand, new wars will be forthcoming and our boarders and sovereignty will be lost forever. The light at the top of the hill will be gone forever and this has huge ramifications not just for America but for the rest of the free world.

All of this brought to you by the RINO’s in D.C.