Traitorous Obama Hands Control of the Internet to Untrustworthy 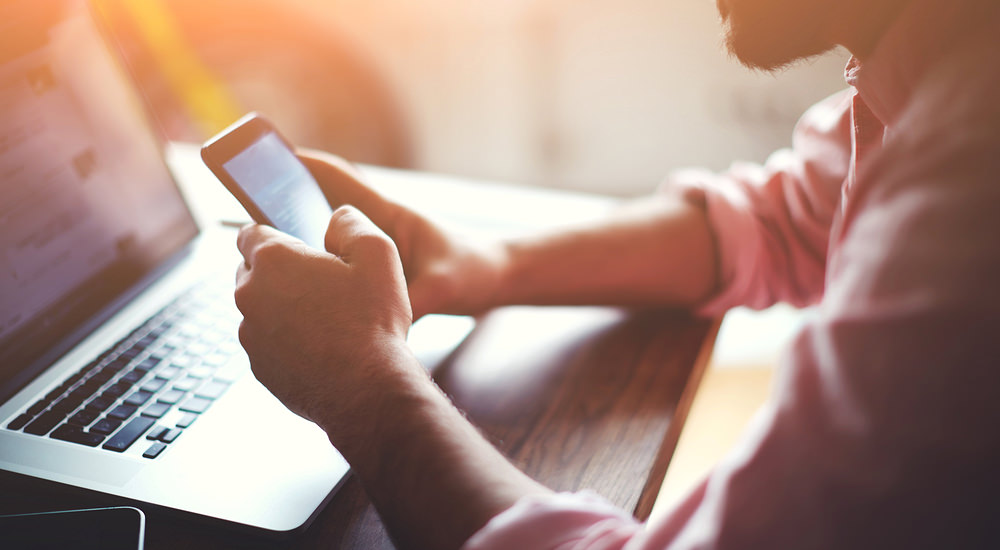 It does not take a great amount of brain power to comprehend that for the U.S. to surrender the final oversight of ICANN that the internet as it has functioned with relative acceptance of political emancipation is fundamentally at risk to end as we know it. In this campaign cycle of American First Nationalism vs. Internationalist Global Despotism, the stakes are most clear. Where is the public indignation and anger that a cornerstone of most people’s lives is about to be ceded with little or no outrage?

Now the amusing aspect is that there are so many utopians that actually see a shift in the administration of how the internet operates as a good development if America is stripped of their pivotal role as cyberspace arbitrator. It would be silly on its surface, if it was not so profound and dangerous in its substance.

So what does this change mean? The Washington Examiner states the following in America to hand off Internet in under two months.

“The Department of Commerce is set to hand off the final vestiges of American control over the Internet to international authorities in less than two months, officials have confirmed.

The department will finalize the transition effective Oct. 1, Assistant Secretary Lawrence Strickling wrote on Tuesday, barring what he called “any significant impediment.”

The move means the Internet Assigned Numbers Authority, which is responsible for interpreting numerical addresses on the Web to a readable language, will move from U.S. control to the Internet Corporation for Assigned Names and Numbers, a multistakeholder body based in Los Angeles that includes countries such as China and Russia.”

In even greater detail US confirms it will hand over control of DNS to ICANN from October provides an analysis that seems like splitting hairs. However, the significance has the potential of allowing a dire displacement from a standard of civil liberties.

“What is actually being transferred is the Internet Assigned Numbers Authority (IANA), an organization dating back to the days of Arpanet.

IANA is responsible for the root nameservers and time zone database. The rest has been ICANN for ages anyway. And even IANA is run by ICANN under contract.

So when you untangle this, what’s actually happening is that the US government is removing the contract element to IANA and giving it to ICANN which, although US-based, is geographically neutral. It just has to be based somewhere.

Supporting this conclusion comes from Breitbart News which noted in 2014: Two Months Left Until Obama Gives Dictators Control of Internet.

“U.S. control of domain names has guaranteed freedom of speech and commerce across the Internet, against the strenuous efforts of countries like China and Iran to suppress Internet traffic and content. In addition, victims of international terror have found potential relief in U.S. courts by suing to seize the domain names of countries like Iran in lieu of direct compensation. Without U.S. control, those victims would have no possible recourse.”

If you think that only civil libertarians and free speech advocates are concerned with the intentional relinquishing of the U.S. as umpire and commissioner to protect a level playing field, the Detroit News Editorial: Keep the internet under U.S. control, hits the nail on the head.

“The plans proposed thus far for how this new governing structure will work offer few assurances for free speech, much less consistency with how the internet functions.

Russia, China and other bad actors would receive greater influence, gaining for the first time the power to vote on changes to bylaws, removing members from the board, and other critical governance questions.

The new version of ICANN would be a board with little influence over the behavior of its member nations. Russia has already signaled it wants a role “more meaningful than just advisory,” once the U.S. surrenders control.

Private companies such as Disney, NBC Universal and 21st Century Fox have expressed concerns over the new plan for internet dominance, and noted in a letter to Congress that “significant questions remain regarding” the new organization’s readiness to take over.

Feeble leadership by the United States will threaten intellectual property and domain name piracy and embolden criminal organizations or even terrorist groups to manipulate the internet.”

The internet has emerged as the central pipeline of commerce and political dialogue. If corporations are apprehensive about ceding internet control to an international group of authoritarians, it has to be complete madness. The systematic silencing of dissent from all quarters that might challenge the global order of tyrannical governance is the ultimate goal of neutralizing an American influence from the internet.

Yet, do not think that the giants of technocratic imperialism, who may have a U.S. address, are not part of the problem, you would be missing an essential factor. The usual suspects of Apple, Facebook, Google and Microsoft lead the parade to impose their corporatist globalism upon their fellow citizens and aspiring freedom seeking people of all nations.

Since the term nation-state is a vulgar obscenity in the vocabulary of elitist tyrants, who view globalism as the inevitable replacement for democratically elected representative governments; the overseeing of the internet must transfer into the hands of a “politically correct” filter.

There is no shortage of scholarly discourse on political censorship with ICANN change. The term that crops up most frequently is Global Governance. Whenever reading this description or hearing the phrase, you can bet the farm that an echo of oppression and enslavement is the actual message. Reverberating the despotic cultures of tin horn dictators, central banking banksters, slick snake oil charlatans and  ideologue tech nerds to an international body that includes some of the most regressive regimes on the planet is the definition of stuck on stupid.

Keeping domestic control over ICANN certainly will not guarantee a free and open internet. However, abandoning its role as a guardian and protector of basic and open dialogue, the U.S. is surrendering their creation as a sacrifice to demonic interdependence.

The way that Google has altered their search algorithms to filter out negative information that impact their privileged sacred cows has an immediate effect to stifle the full range of relevant results. Maintaining such control to advance the globalist agenda means that only an approved reality can be expressed. Only such speech is acceptable for “All in the Family”. You can almost hear Archie Bunker telling Edith to stifle any thought that does not conform to the patrician viewpoint.

The internet has proved to be the greatest democratizer of individual communication. This fact has disrupted the age old illuminati inspired New World Order plan for total human submission. By most reasonable measures, the most accurate information that is available on the net comes from independent thinking and sincere discourse.

Silencing such interaction has been a priority for the most maniacal Mattoids for a very long time. With the hijacking of many of the safeguards and the introduction of surveillance and technical encroachments, the internet has become an open book for identifying political dissenters.

Soon their voices will be restricted even more. Some complain that much of the content is dribble. Nevertheless, ignoring outlooks that do not fit with a personal world view is not the same as banning the posting of provocative and critical verbal locution. Now the path to suppress the very ownership or the effective access to the internet itself is made easier for the psychopathic despots with the ICANN capitulation.

As for video posting with alleged copyright violations, you can depend upon the increase enforcement of bogus claims whenever the message conflicts with the globalist docket of repression.

“TechFreedom president Berin Szóka said Tuesday that the move is “a deliberate affront to Congress.”

“Doing something Congress expressly told the NTIA not to do is dangerously erosive of the rule of law and the Constitution’s separation of powers,” he said in press release on his website.”

Is the erosion of national sovereignty a key component to the final imposition for Global Governance? Of course the sanitizing of political discourse is a crucial and necessary step to compel a purified version of the inevitable validation that the NWO is good for humanity.

Proponents that favor the transfer such as in Reason fail to consider and certainly do not appreciate that pure reason does not apply in a world composed of a fallen human nature and political elites who are the embodiment of evil.

If America cedes the essence of the 1st Amendment standard from the administration of the internet, a new dark age will ensue. That reprehensible dribble that ideologues complain about often is an undisputed cornerstone of an opposing ideology. Veracity is achieved through rigorous scrutiny, empirical evidence and enlightened honesty.

The internet is a valuable research tool but it is far more. It is the bulletin board of human expression, which most sacred element is unhampered political speech. Let ordinary people determine who is telling the truth.