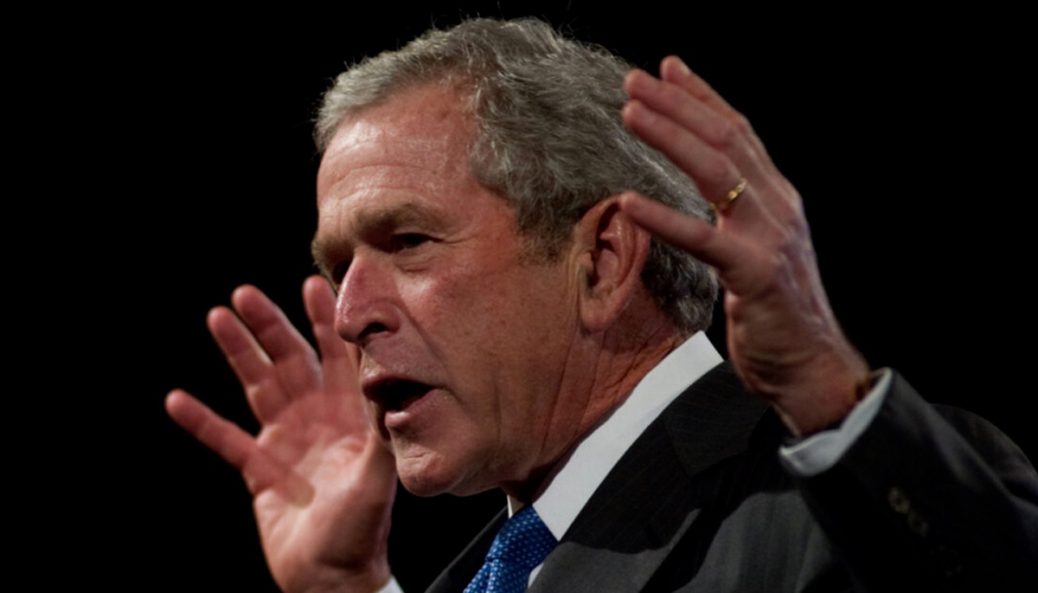 George W. Bush has been found donating the maximum amount to the campaigns of Republicans who voted to impeach Donald Trump, proving once again that Bush is not a man of the people, but is a master of the establishment.

According to Politico, Bush donated the maximum allowed by law to the reelection campaigns of Rep. Liz Cheney (R-Wyo.) and Sen. Lisa Murkowski (R-Alaska).

Bush donated a maximum individual contribution of $5,800 to Cheney last October. It was a small but notable piece of her total haul of $1.9 million in the last quarter of 2021, which swelled her campaign account to more than $4.7 million cash on hand. Bush had previously donated to Cheney — whose father served as Bush’s vice president — in 2016, according to FEC records.

The 43rd president also threw in $2,900 — the maximum allowable primary donation — for Murkowski’s reelection efforts, adding to her $1.2 million intake in the last quarter of 2021. Murkowski ended 2021 with $4.2 million in the bank. It’s the first time Bush has donated to the Alaska senator, FEC records show.

Both Cheney and Murkowski have serious Republican opposition due to their rooting for the establishment at the expense of the people and their staunch opposition to everything Donald Trump did.

So, there is big government, deep stater George Bush, coming to their rescue.

No big surprise there, huh?