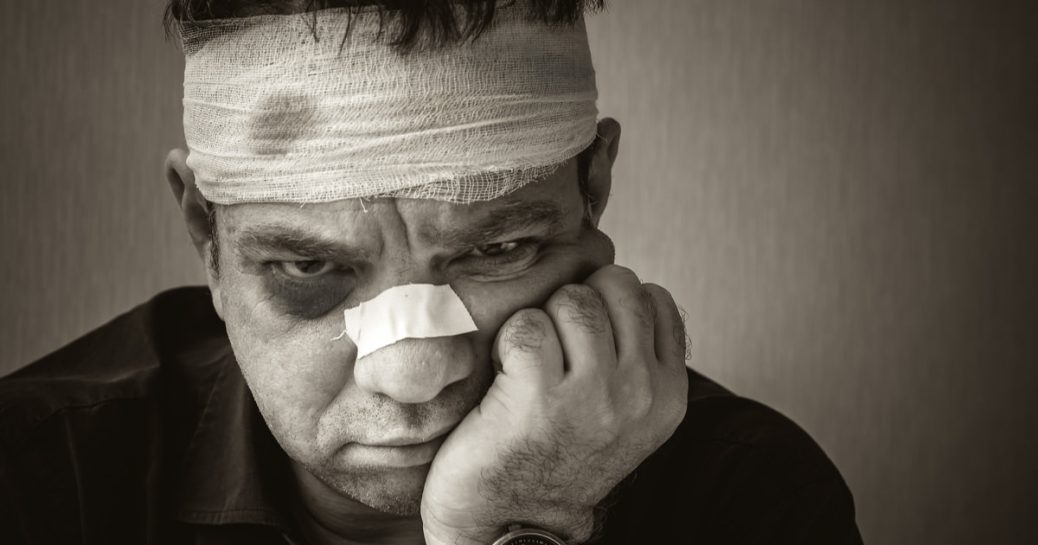 Those of you, who have read any of the articles I have posted, know by now that on occasion I will divert from conventional norms and the establishment. This is another one of those instances. The issue involved has been the subject of much discussion and controversy. The mainstream media and academia have been excited about it, but I will thread along with a different path than what is now considered the accepted view on the issue. To somewhat I offer might appear to be a conspiracy theory, even too far off the beaten path, but hey am I not entitled to even just one.

“Toxic Masculinity” is I believe another effort by the progressive leftwing to undermine manhood and the red-blooded traditional American male and its strong sense of masculine pride, perhaps even machismo. And the question we should be asking, men and women alike, is why and what is the endgame? Is the sole reason that those of us who are born with certain genitalia, and the hormone testosterone, are susceptible to behavior that is outside what is considered as normal, and automatically thought to be suspect and in need of some form of treatment to ameliorate masculinity and hopefully eradicate its darkest desires.

What started all this brouhaha is that recently the American Psychological Association (APA) created a disturbance by issuing a statement that declared, traditional masculinity that asserts “stoicism, competitiveness, dominance and aggression are harmful and a mental disorder”. This begs another question, I have many, are these male characteristics inherently bad? Ask yourself, how civilization, in particular Western Civilization, would have evolved was it not for those masculine qualities that are now thought as unstable. Yes there are some among the male population whose behavior, and at times violent tendencies must be dealt with, but these are few and far between in the total population.

It was about at the same time the APA issued its opinion, that Gillette, the razor company, ran a two- minute promotional video entitled “We Believe: The Best Men Can Be”. Sure enough this attempt to address a problem with the male animal, specifically Caucasian, went viral and was considered by many, 10 to 1 ratio, as an assault on the traditional Western male.

It appears there are those who think male aggression presents a danger to society at large, and that something should be done about it. Perhaps the APA believes attention to this condition should begin as early as possible, maybe in the formative years. Establish guidelines that would involve parental guidance at home, strict rules and discipline in the classroom, and adjusting cultural norms so through a combined effort introduce the male child to a more complacent disposition, easy-going, maybe even instead of sports activity, and an occasional tiff, knitting and papier-mâché.

Now let’s consider what I have conceived could be the real and underlying intent of this radical theory of Toxic Masculinity. If there is one issue that is at the forefront of the many obsessions of the progressive Left in America, aside from abortion, it would be the LGBTQ issue. The media, political class, Hollywood, the entirety of the entertainment industry, professional sports, and perhaps the sciences, now lock, stock and barrel on a mission to advance the cause of the LGBTQ lifestyle in the culture. The last administration made tremendous strides in this effort.

These groups wield great sway and have over the last couple of decades been exerting their power and influence making every attempt to normalized LGBTQ as an accepted and valued lifestyle. But knowing that the America of Judeo-Christian heritage and traditional values consider this lifestyle a sin against God, what if the motives and goal of this collective group of leftists are being shrouded in subterfuge and misdirection, like the APA study and Gillette?

What if it has nothing to do with the dangers of male dominance and machismo, but is an unscrupulous effort of emasculation, by attacking the heterosexual male as too violent and extreme, and remolding it into a less masculine gender equating it more closely with femininity and homosexuality, which according to most is less masculine. In other words, both would be on an even keel so to speak; one prefers the female and the other the male, thus readjusting the culture and societal norms to the realization that both are alike, except for the sex.

This may sound to some as absurd and just another conspiracy theory, but keep in mind who we are dealing with. The progressive left will say or do anything to realize their hopes and dreams and achieve its desired aspirations and goals; the normalization and total acceptance of the LGBTQ lifestyle in all its unnatural manifestations are topmost on their list.