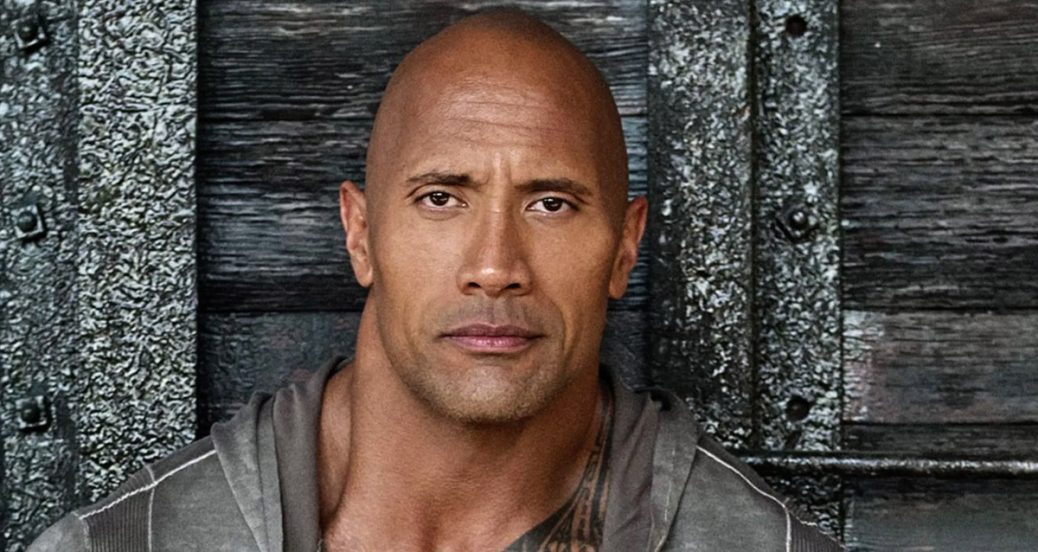 Hollywood action movie star and former pro wrestler Dwayne “The Rock” Johnson now says he will not be running for president, despite all his claims that he intended to run for office. And he’s citing “time with his family” as his reason.

Yeah. That is the ages-old excuse for politicians who want out just ahead of the indictments. LOL.

Johnson has been teasing a run for the White House for years. Indeed, back in 2017 he claimed that being president was “within my skill set.” And last year, he was buoyed by a poll that showed he’d be a popular candidate.

In fact, right after the 2021 poll, Johnson even claimed he would “humbly and respectfully stand up, listen, and learn” about what it would take to run for president and then sit in the White House as leader of the free world.

“I love our country to my core and I’m endlessly grateful for the opportunities I’ve had here, as a half-Black, half-Samoan kid being able to work my ass off knowing tenacity opens doors,” Johnson said in June of last year. “In a lot of ways, I’m indebted to our great country for it.”

But it looks like the Jumanji star is done listening and learning, because now he says a run for president is out.

Actor and international star Dwayne @TheRock Johnson has been seriously talked about as a potential candidate for president – and it was talk he didn’t outright dismiss – until now. Johnson tells @thattracysmith he is ruling out a run for president & more this "Sunday Morning." pic.twitter.com/38DltxUFej

Family is the reason, as Johnson added, “I love our country and everyone in it. I also love being a daddy.”

“I know what it was like,” he continued, “to be on the road and be so busy that I was absent for a lot of years when my first daughter [was] growing up. So, my number one priority is my daughters. Sure, CEO sounds great but the number one thing I want to be is a daddy. That’s it.”

Not to mention that becoming president would put his busy and lucrative film career on hold for at least five years, if not more were he to serve two terms.

Johnson presented himself as a staunch conservative early in his wrestling career. But over the years, and since he has become one of Hollywood’s highest-paid stars, he has drifted increasingly leftward. And during the 2020 race for president he endorsed Joe Biden and Kamala Harris, the most left-wing presidential ticket in history.