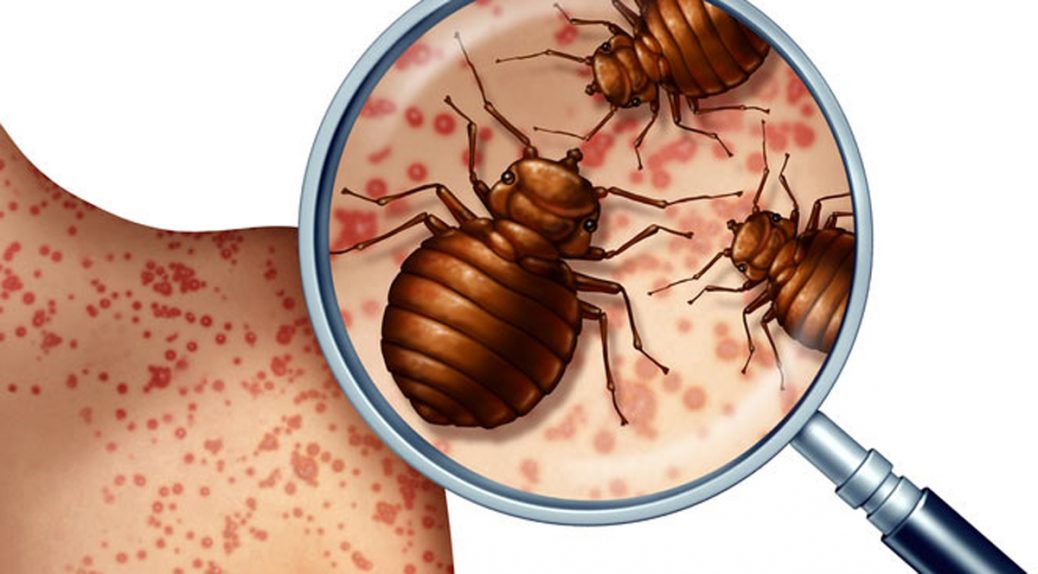 Naturally, the top ten worst cities in America for hotel bedbugs are all deep blue, Democrat-led cities. Who is surprised?

Pest control company Orkin has released its 2022 Top 50 Bed Bug Cities report saying, “bed bugs are still very much a threat” even in the midst of a pandemic, Fox News reported.

“Over the last year, as travel began to resurge in the U.S., restless Americans — and bed bugs — were hitching rides across the country for a getaway,” Orkin added.

Naturally, all the worst cities are run by Democrats with Chicago topping the list for the second year.

Here are the top ten worst: