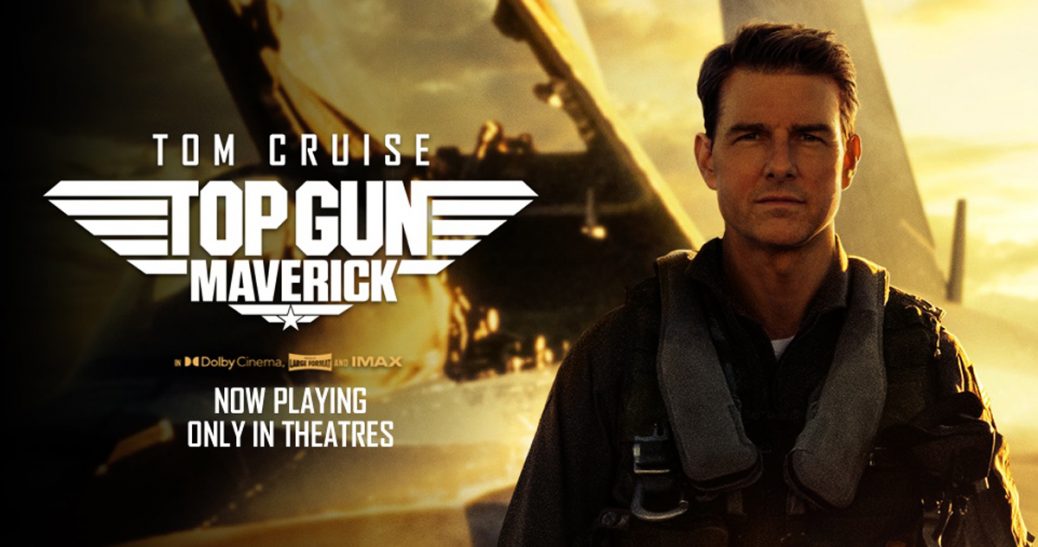 I had little expectation of Top Gun: Maverick when I saw its trailer pre-pandemic. Sure, I grew up with a love of the 1986 blockbuster, and I still could recite the movie verbatim to this day. But I assumed, like most I imagine, that it wouldn’t amount to anything other than a fun nostalgic trip down memory lane all these years later, a high-tech knockoff of what could have been if Top Gun were made today. Then the people who got to see it early started talking. It was then that I said something similar to this article by politico about the potential for Top Gun: Maverick based on that early buzz for the film. I’ll take it a step further and say that Top Gun: Maverick (TGM) is this generation’s Star Wars.

Now, I don’t believe TGM will spawn a slate of sequels, although that is certainly possible. However, much like the original Star Wars, TGM was released at precisely the right time to capture the attention of America (and other parts of the world that don’t get put off seeing Americans doing and accomplishing amazing things.) When Star Wars was released in 1977, it came out just as the country was emerging from the Vietnam war. As a result, the box office was filled with downbeat depressing stories. However, Star Wars took its audience to places it had never been. It was a thrilling adventure, a hero’s journey portrayed in a way we’d never seen on the big screen. Most importantly, you walked out feeling good.

If TGM were released when it was intended back in 2020, right as we were dealing with COVID, I think it’s safe to say no one would have appreciated it the way we do now or simply wouldn’t have gone to see it. But instead, we get this fantastic film at a time when we are now emerging from the pandemic going back to the movies, and things should be getting better. But things aren’t better. There is a war being waged overseas. Tensions in the US have never in my lifetime been as bad as they are right now. The price of everything is skyrocketing with no end in sight. And here we have this two-hour blockbuster, an apolitical, totally lacking in social commentary, MACH 10 thrill ride of great looking people doing extraordinary things, led by an actor who is as familiar to us as our spouses, children, parents, and friends. A movie so void of agenda that it’s so far criticism proof regardless of which side of the political spectrum you fall on. Not to mention, it’s straightforward storytelling that is completely lacking from most every other blockbuster released in the past ten years, including the films I love. Oh, and let’s also not forget that this is a film that only minimally leans into the nostalgia of its thirty-six-year-old predecessor. And most importantly, you leave the film, feel good. Actually, no, not just good, but great! You leave forgetting all about the world we live in and thinking maybe things will actually get better. Because, things can’t really be that bad, if only only because this movie actually exists.

Will we get a “Top Gun Universe” of spin-offs? Who knows, and honestly, I don’t care. I just know that Top Gun: Maverick reminded me at age 49 why I love going to movies, just as Star Wars made me fall in love with movies when I was 5. Thank you, Dad.