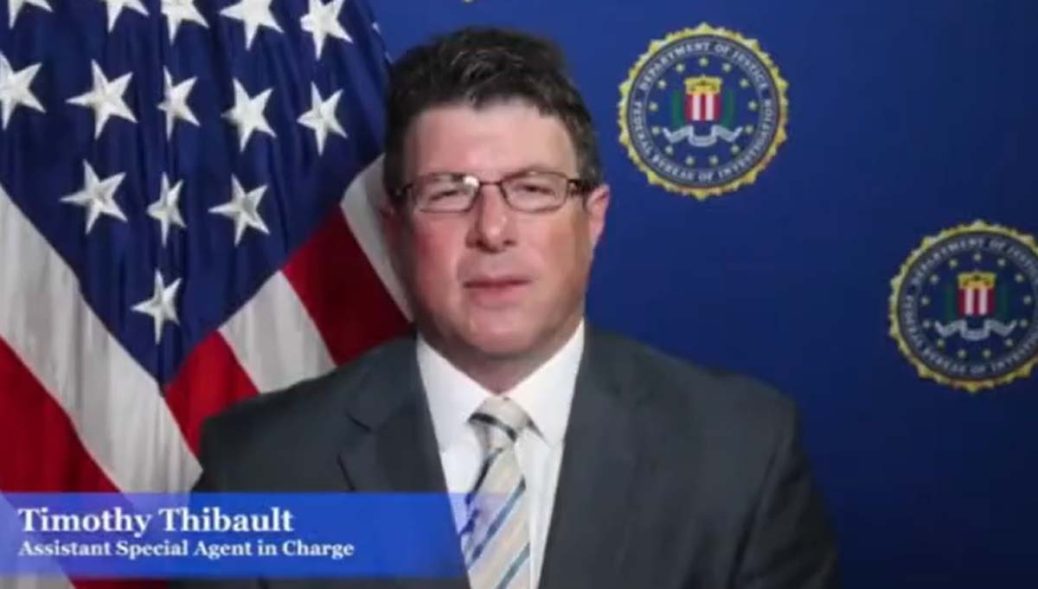 The top FBI agent who shielded Hunter Biden’s laptop from the media and led the illicit attack on Donald Trump was seen being escorted out of the Washington D.C. offices, according to reports.

Timothy Thibault, an FBI assistant special agent in charge, was seen being removed from the building last Friday, according to the New York Post.

Neither Thibault nor the Bureau have made any statements about his “resignation,” but it appears he was forced to resign and thrown out of his office.

Thibault, a 25-year-veteran, had already been on leave for a month after the top Republican on the Senate Judiciary Committee, Chuck Grassley (R-Iowa), started raising concerns about whistleblower claims that the FBI had obstructed its own investigations into the first son.

In a letter to FBI Director Christopher Wray in July, Grassley said Thibault and FBI supervisory intelligence analyst Brian Auten were allegedly involved in “a scheme” to “undermine derogatory information connected to Hunter Biden by falsely suggesting it was disinformation.”

Thibault also allegedly tried to kill off a valid avenue of investigation of possible Hunter Biden criminality until at least one month before the November 2020 election, according to Grassley.

“Thibault allegedly ordered the matter closed without providing a valid reason as required by FBI guidelines … [and] subsequently attempted to improperly mark the matter in FBI systems so that it could not be opened in the future,” Grassley wrote.

This criminal was one of the main operatives working to undermine our elections and destroy a president.

It’s good he’s gone, granted. But he should be in jail, not heading off to the Bahamas for a vacation.