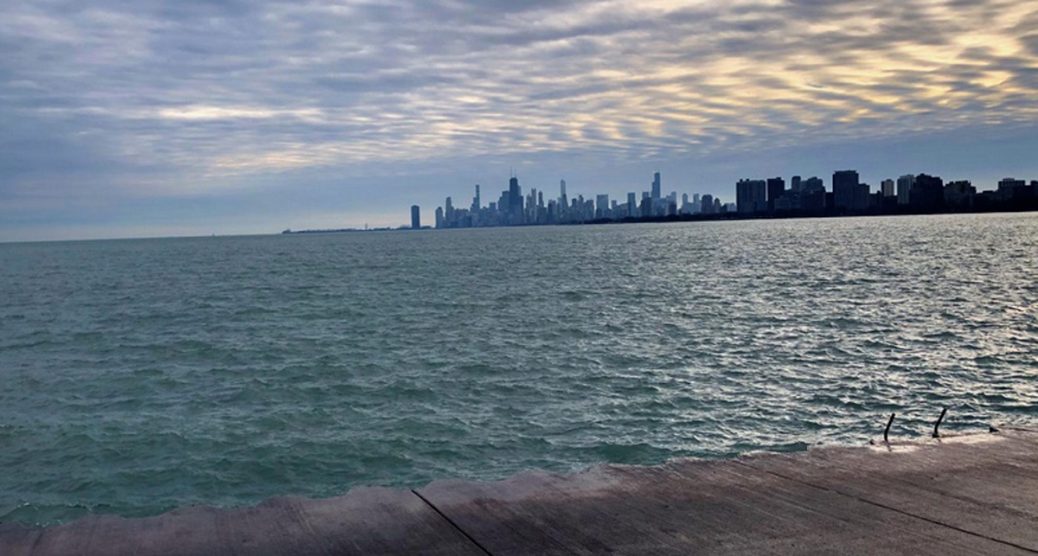 The Great Lakes in north central U.S. is a perfect example of how leftist green loons think climate change can be blamed for literally everything.

Back in 2013 I was writing for Breitbart News and at the time the Great Lakes, especially Lake Michigan were at near historic lows. And because there wasn’t enough water in the lakes, greenies were running around with their hair on fire because “climate change” had destroyed the Great Lakes permanently.

The water was never going to rise again, they said.

Take this report from Chicago’s public TV station, WTTW, for instance. In a Jan. 24, 2013, article, WTTW bemoaned that the lakes were at “the lowest water levels in history.”

The station warned of climate change:

Last winter was the fourth warmest winter on record. And those warmer temperatures lead to less ice formation and still more evaporation.

“When the lakes are changing that dramatically, that is a change in the climate,” Gronewold said. “Now what is causing the lakes to warm so much? That’s something that’s going to require some additional research.”

Oh, the humanities. It looks bad for the Great Lakes, folks.

By 2022 the Great Lakes had filled back up and then the greenies were worried that there was TOO much water. And guess what caused it? Yup. Climate change.

Yes, the culprit was once again, “climate change” as getpocket.com insisted, “Experts suspect that climate change is partially driving these shifts, but because of the complex nature of the water, it’s hard to isolate human factors from the rest of the turbulence.”

So, let’s recap. In 2013, climate change was drying up the Great Lakes and they would never be the same again… then, less than a decade later, the lakes were too high and over filled with water because of that darned old climate change.

Boy. Is there anything climate change can’t do?

It just goes to show that these green lunatics will trot out mythical climate change for every situation they can’t readily explain. Doesn’t it seem as if these “experts” are no different that Neolithic man shaking rattles and praying to the antler gods to help them explain the weather?