Tolerance: The Philosophy Of Cowards 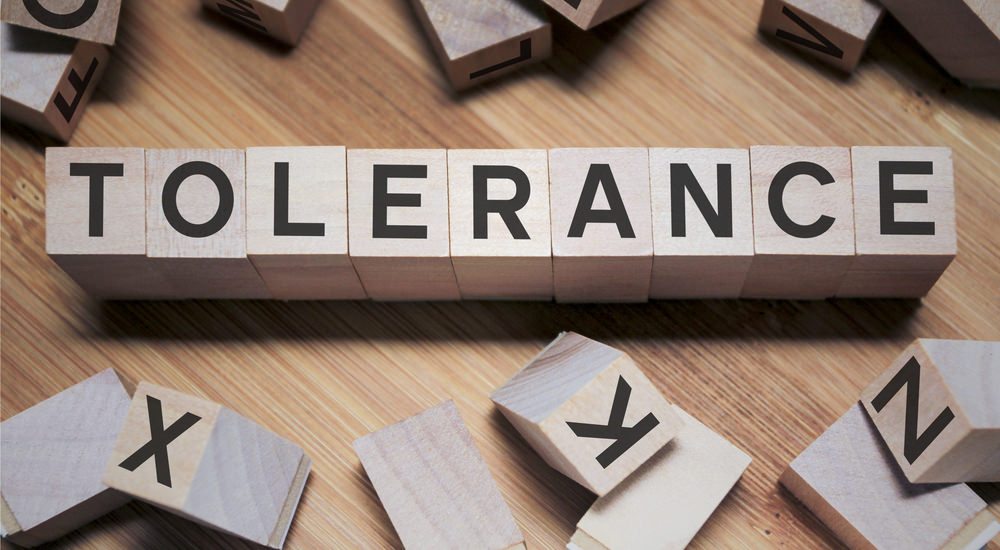 The Philosophy of Cowards:

It’s the cowards way out – it’s called “Tolerance,” and it is killing us along with the rest of the world.

It started to really come into play with Jimmy Carter when he proclaimed that the world is “angry” at America because it was so prosperous and had such freedom and abundance. How could they ever compete? He set out to change all that, starting with the Department of Education to reduce the intelligence of the population. Hard to have constant wars with educated people running around disagreeing. So instead of bringing the rest of the world up, he set out to bring America down.

Now you hear things like, “What right does America have to impose its standards on us? What arrogance!” These statements would be coming from places like Iran, places in Africa and the Middle East, where there are little to no human rights.

What right do you have? You have every right, because these are God Given Rights. They are Laws of Nature. What right do they have to deny those rights to their people, and especially to us.

So came the “tolerance” sales pitch. You should be tolerant of all others, even if they mean your death. You should tolerate perversions, savagery, butchery, and oppression by monkish and superstitious fools.

All those things have added up to less rights, less freedoms, less prosperity, and less liberty. Yes, it was intolerance of oppression and foolishness that made America great. These concepts based on Natural Rights and

Laws of Nature and God Given Rights were our greatest export. The whole world wanted it and needed it.

Tolerance is killing it, and it is killing America and the rest of the world along with it. Freedom is what made America great, including the freedom to be intolerant of things that should not be tolerated. Embrace your intolerance. It is also God Given.