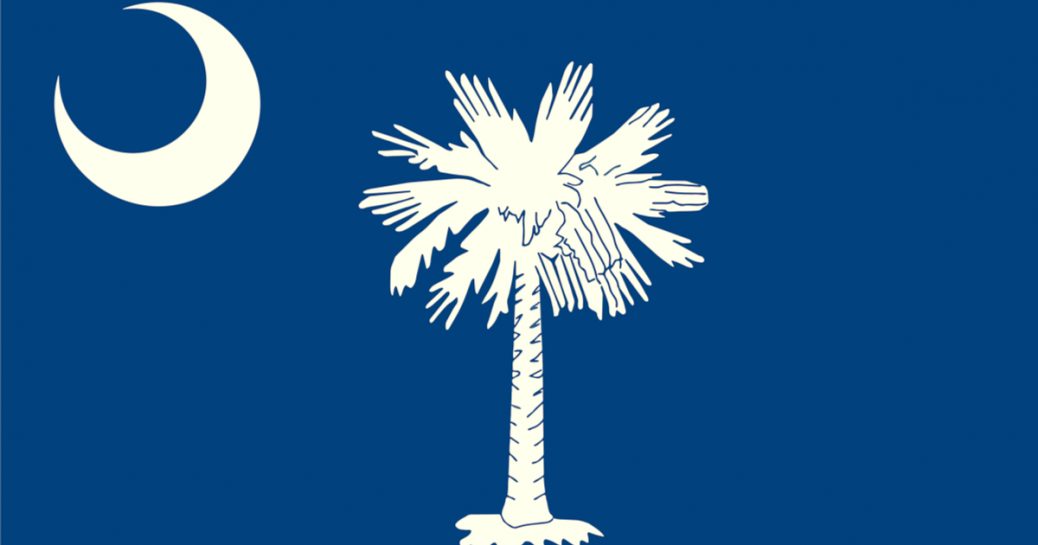 Republican voters in South Carolina’s fourth congressional district will go to the polls in mere hours to pick between two conservative stalwarts in the GOP primary, but only one choice will effectively go on to represent South Carolina conservatives in Washington.

Both former state Sen. Lee Bright and current state Sen. William Timmons are sound defenders of liberty. Without question, either leader would be better than ninety percent of the sitting Members of Congress.

Each candidate supports President Trump, champions lower taxes and reduced federal spending, and publicly defends the Second Amendment. However, in terms of style, the candidates are vastly different.

William Timmons is a small business owner, legislator and prosecutor, who has pledged to work with President Trump to help fix America. He is a champion of President Trump’s proposal to build a wall on the southern border, and advocates for rebuilding the military and cutting wasteful government spending.

Lee Bright, a former legislator who lost his primary election in 2016, also supports those positions, but has consistently undermined his positions through distractions such as railing against transgenders and gay marriage, and supporting efforts to keep the Confederate Flag over the statehouse, which many viewed as racist.

In fact, Mr. Bright was one of only three South Carolina state senators who voted to keep the Confederate Flag flying.

If one was to compare the two candidates to members of Congress, they would probably best compare to Rep. Mark Meadows (R-NC) and Rep. Justin Amash (R-MI). Both Meadows and Amash are pro-liberty conservatives, but Meadows is more of a skilled legislator.

Meadows was the member of Congress who forged a compromise with the House Leadership on legislation that repealed Obamacare. The bill made its way through the House but was killed in the Senate when Sen. John McCain (R-AZ) flipped his position to support the Democrats. Mr. Amash is a consistent and principled champion of liberty but does not have many, if any, accomplishments, to his record.

Mr. Bright seems to take a “my way or the highway” approach to governing, which doesn’t allow progress or compromise to take place. For example, he voted against nearly every budget that came before him in the State Senate.

While that might sound like a good thing to conservatives on its face, it’s not. Mr. Bright did virtually nothing, including amendment, suggestions, or otherwise, to make these bills – which were inevitably going to pass – more in line with his conservative views. He’s thrown away countless opportunities to lessen the pains of big government.

If Mr. Bright is allowed to take his trademark approach to Congress, he likely won’t accomplish much. The name of the game in Congress is moving the conservative ball down the field as far as it can go; not shrugging your shoulders while saying every bill is not conservative enough.

Effectiveness should count for something, especially when fighting the DC Swamp. As a prosecutor, lawyer, and effective business owner, Mr. Timmons appears to be poised to assist President Trump on a myriad of issues, including reigning in an out of control Justice Department.

When it comes to Washington, we need representatives like President Trump who are skilled at negotiating a deal, not ideological obstructionists who can’t advance the conservative agenda.

Mitchell Gunter is a Greenville, South Carolina-based freelance writer. He resides in the Fourth Congressional District.