The Time for True Hope and Change 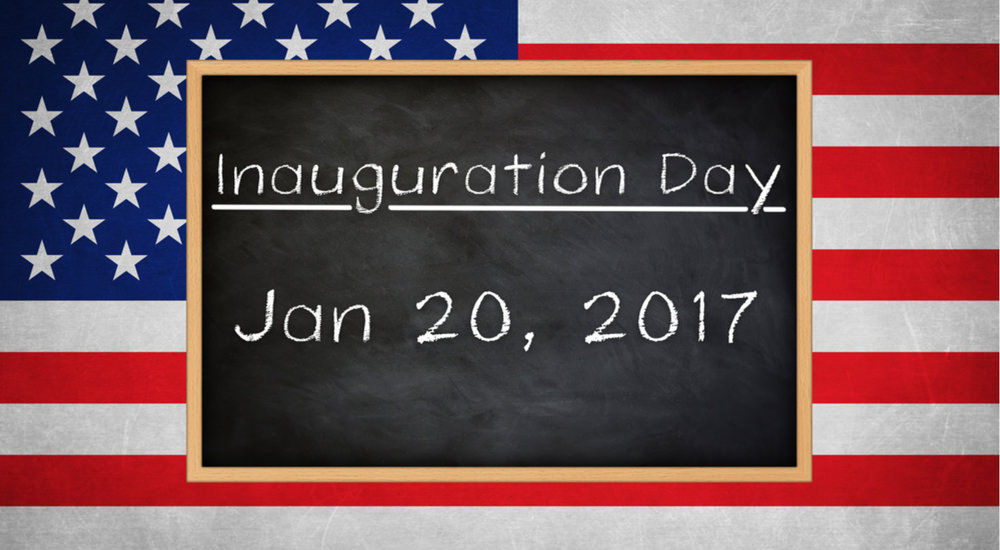 Today is the day that everyone has been waiting for. We will finally have a new president in Donald Trump. Barack Obama, after two terms, will be handing the baton to his successor in a transition of power.

What everyone is wondering, from all sides of the political spectrum, is how Trump will compare to his predecessor. Of course, based on one’s political leaning, opinions will be mixed. That is natural and expected, and evaluating the outgoing president and the incoming one will be subjective in many cases.

However, data and history, no matter what one feels, are objective. Obama, to give him credit, is a great orator and campaigner. For example, much of Obama’s farewell address two weeks ago consisted of him talking about his successes as President. However, Obama’s rhetoric denies the basic data and facts about his eight-year reign.

Because of Obama’s eight years, the country has the lowest labor participation rates since the 1970s, with 95 million Americans out of the labor force. Millions more are on food stamps since 2009 and more than 43 million Americans live in poverty. There was also the worst recovery since the 1940’s, where GDP growth never passed 3% during Obama’s presidency, a first in US history. This data stands, despite government spending with the supposed goal of eliminating the debt and the dreadful economy. But all America got was more national debt during Obama’s presidency than during all other presidencies combined—an astonishing $9 trillion increase in eight years.

Another example of Obama’s “success” is his signature legislation, ObamaCare. We were told not to worry that the healthcare system would become chaotic, with Obama promising that “if you like your doctor, you will be able to keep your doctor. If you like your health care plan, you will be able to keep your health care plan, period.” He also promised that the average American would save $2,500 a year on healthcare costs. However, the result of ObamaCare was that millions of people lost their doctors and their insurance plans, and this year alone, premiums on average are rising 25%. In Arizona, they’re rising 116%. Deductibles have skyrocketed so that even if ObamaCare recipients pay their premiums, they can’t afford to use their coverage so they don’t go to doctors, essentially making ObamaCare useless.

Foreign policy was no better. Obama, through his incompetence, helped unleash the “JV team” ISIS by leaving Iraq with no plan for the region’s stability, which left a vacuum for ISIS to grow into what it is today. In threatening Bashar al-Assad in Syria by drawing a red line if Assad used chemical weapons, he did nothing when the weapons were eventually used, showing the world that Obama was relatively impotent and weak. He has also alienated our strongest ally, Israel, by consistently trying to undermine Prime Minister Benjamin Netanyahu in running his country, and, most recently, abstaining from the UN resolution claiming that East Jerusalem and the West Bank are illegally-occupied, thereby giving the Palestinian Authority no reason to negotiate. But the most egregious error was the infamous Iran nuclear deal, lifting sanctions on the radical regime, giving them freedom to build nuclear warheads and ICBMs, with America getting little to nothing in return.

Obama has also shown a blatant disregard, if not contempt, for separation of powers. He has passed innumerable regulations through executive orders, bypassing Congress, and threatening Congress if they didn’t do his will by claiming “I’ve got a pen and I’ve got a phone.” This empowered the executive branch to an extent that Congress became almost useless.

However, the silver lining is that we will have a new president by noon today. Trump has promised to wipe out most of Obama’s executive orders, create an environment for job growth, lower taxes and repeal onerous regulations, crack down on illegal immigration, promote energy independence, destroy ISIS, and rebuild our alliance with Israel, among many other promises to make America the greatest country on earth and rebuild its reputation. It is hard to deny that Trump loves his country and wants to see the United States succeed.