Time to Reintroduce the Ten Tenets of Conservatism 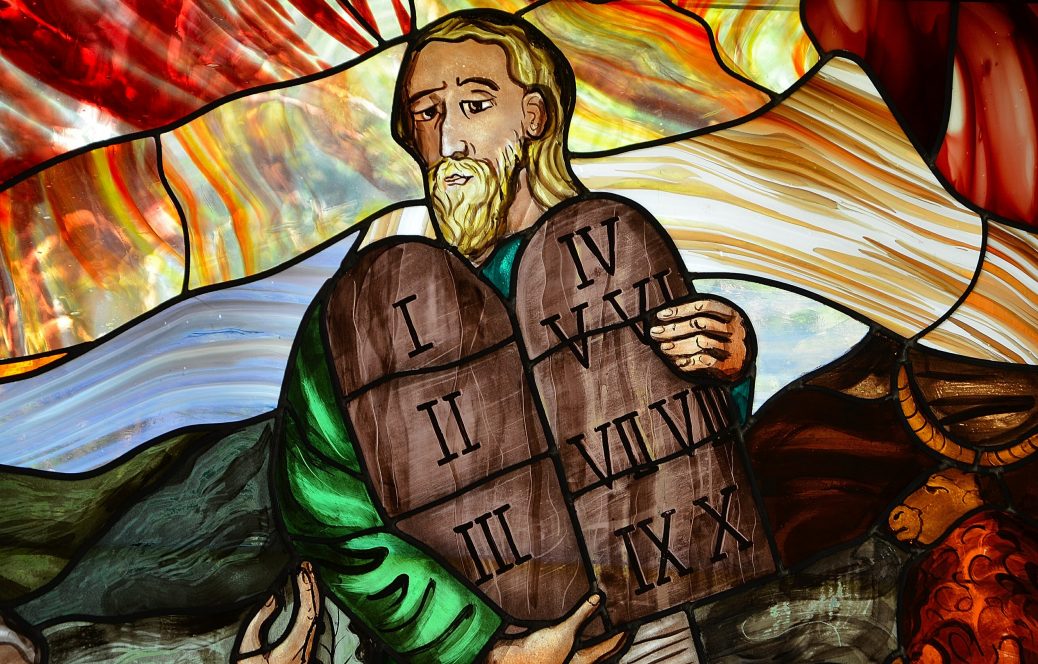 It’s been a rather odd year – politically speaking.

Although entirely predictable, the rise of the “Democratic Socialist” has taken many by surprise. And even more surprising to some is they’ve not just won democrat primaries, but dethroned some old dogs and forced the democrat hierarchy to lurch even further left, lest they suffer the same fate.

However, not too long ago, the Dems were singing a different tune. In reaction to a 2009 Newsweek cover entitled, “We Are Socialists Now,” Rep. Carol Shea-Porter (D-N.H.) at a town hall meeting in 2010 exclaimed that “I don’t think anybody in this country believes in socialism. I don’t know ’em, and I don’t hang out with ’em, but maybe you do.”

Can’t hardly say that anymore, can you Carol. My how things have changed in just eight short years.

But this article isn’t really about the Democrats. It’s more about Republicans and what we can do to combat the onset of socialist lunacy.

In the past, I and many other conservatives have insisted that we on the right must educate the electorate. This requires us to hold their attention long enough to do so.

However, there is one thing that encompasses conservatism without lengthy explanation. I call it the 10 Tenets of Conservatism. Each of the 10 tenets is but one line long and compresses our beliefs to easily digestible bites – politically, fiscally, and to some extent, socially, and are as applicable today as when they were written, over a century ago.

The originator named them these tenets the “10 Cannots,” and they’ve been attributed to Abraham Lincoln.

These 10 “Cannots” are simple in their brilliance, which makes them ideal for both dissemination and understanding.

However, Lincoln didn’t write them. They were authored in 1916 by the Rev. William J. H. Boetcker, a Presbyterian clergyman and pamphlet writer.

In 1942 the Committee for Constitutional Government, a lobby backed by the newspaper publisher Frank Gannett, distributed hundreds of thousands of copies of a leaflet with an authentic Lincoln quote on one side entitled, “Lincoln on Limitations.” On the reverse was a list of Boetcker’s maxims, properly attributed in a footnote.

Mistakenly, Boetcker’s words came to be ascribed to Lincoln. In 1949 an Ohio congresswoman, Frances P. Bolton, read them as Lincoln’s into the Congressional Record. Look magazine reprinted them with the suggestion that “Its about time for the country to remember.”

Attempting to correct the record, Rep. Stephen M. Young inserted into the Congressional Record, in 1950, an article from Harper’s magazine, written by a Lincoln scholar, Albert A. Wolman, listing most of the ”Ten Cannots” and other material falsely attributed to Lincoln.

1)You cannot bring about prosperity by discouraging thrift.

2)You cannot help small men by tearing down big men.

3)You cannot strengthen the weak by weakening the strong.

4)You cannot lift the wage earner by pulling down the wage payer.

5)You cannot help the poor man by destroying the rich.

6)You cannot keep out of trouble by spending more than your income.

7)You cannot further the brotherhood of man by inciting class hatred.

9)You cannot build character and courage by taking away men’s initiative and independence.

10)You cannot help men permanently by doing for them what they could and should do for themselves.