It is Time To Take Our Country Back 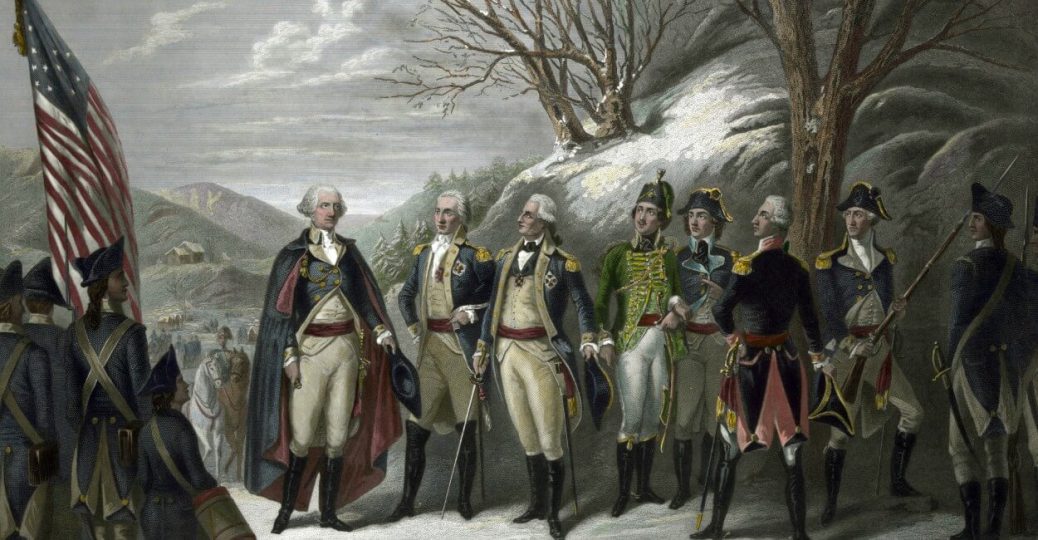 I have to admit that I am a bit astonished at the level of corruption,  distain and contempt for the American voter in the press and in Washington. Certainly I suspected what this election cycle has uncovered but not in my wildest dreams did I ever think either group would be so obnoxiously blatant in their daily rejection of the will of the people. Not since kings and queens ruled over the people has there been a group so willing to come out of the shadows so openly to express their superiority. This is what America has become.

Recently I was watching a recording of a television news program in which the moderator and all of the guests but one was lying bold faced to their viewers knowing that those watching were depending on these people to tell them the truth. Sadly this wasn’t an isolated incident and every television news source is guilty of this betrayal to their viewing audience. The excuse often given is that these so called news organization are there to make money and feeding the flames of controversy puts cash in their pockets but, though that may be a viable excuse for the likes of Jerry Springer and Maury Povitch, it is disgraceful that the press is involved in this behavior.

Politicians are even worse (if they possibly could be worse). These career criminals fan the flames of violence with their rhetoric for a few shekels and the privilege of looting the American people one more time with no regard for how their own behavior effects the nation short and long term health of the republic.

What happened to my America? Could it be that it was always like this and only now that this election cycle has exposed the truth that my eyes have been opened? Is it the internet that has given me insights into the real workings of government and journalism that distresses me so? Or has the wisdom of age forced me to see my country as it really is instead of what I imagined it to be?

I can’t give you the answers to my questions but if I threw a Hail Mary I’d have to guess that it was a combination of all of it. One thing that I can tell you for certain is that things have to change and not by just a little bit. The old guard must be removed and a new guard must ascend or as is stated in The Constitution, ” when a long train of abuses and usurpations, pursuing invariably the same Object evinces a design to reduce them under absolute Despotism, it is their right, it is their duty, to throw off such Government, and to provide new Guards for their future security.” There is no doubt that the peoples power is being usurped. There is no doubt that the people are being abused. There is no doubt that Americas government and press no longer represent the people but rather represent themselves at the peoples expense.

It is time for we as a people to stand up and be counted and to take back what rightfully belongs to us. Even the poorest among us live relatively comfortable lives compared to the rest of the world and this comfort has made us afraid to loose it even when our freedom, liberties and power are slowly stripped away from us. We can no longer afford to believe that the powers that be have our best interests at heart because it is frighteningly obvious that they do not.

There are only two ways that will fix this abomination. Voting out every incumbent that currently holds office rolling the dice on a better tomorrow or citizens taking up arms against their own government. I would prefer the former but human nature being what it is the people may allow things to get so close to the brink that the latter becomes the only real choice. In the end it is up to you to decide which course of action you are willing to take. We have elections coming up all across the nation this fall. Let us do the right thing before we are forced to risk our lives to make things right again.