It’s Time To Get Real 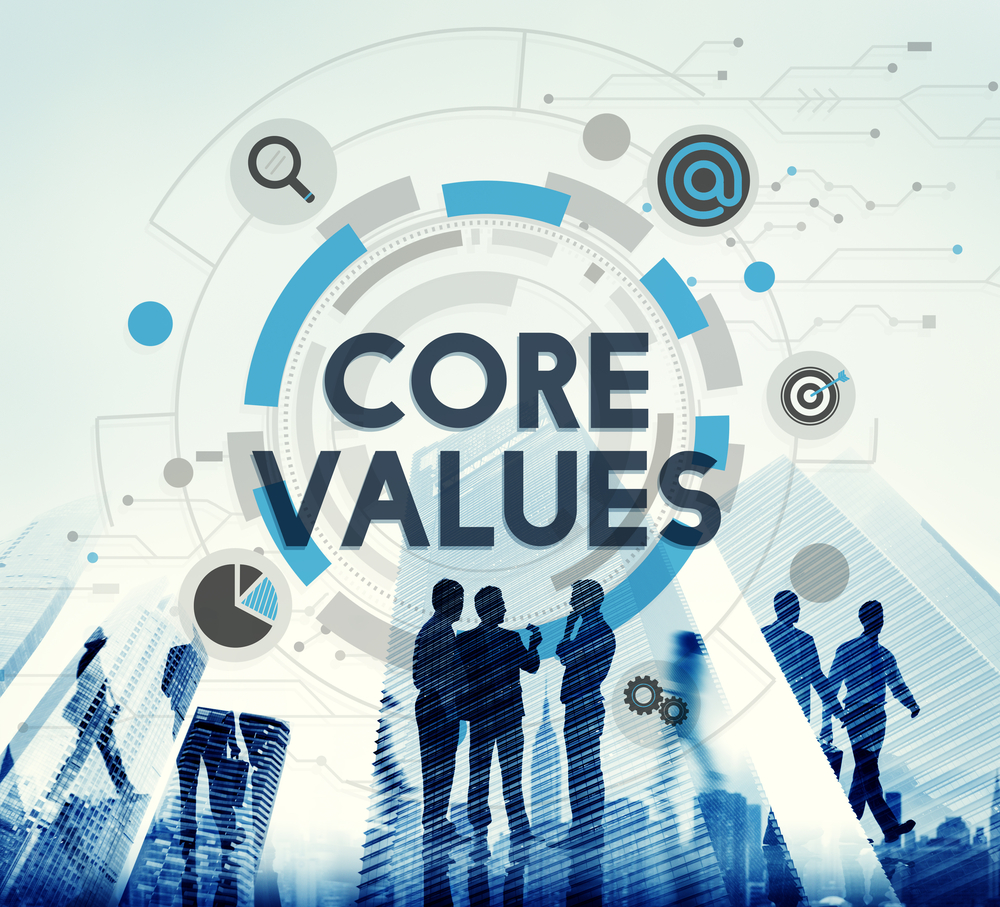 If we listen to the established media sources for news, pop culture, and to get a feel for the pulse of the American public, it is not hard to presume that everything is in a “business as usual” mode.  One might be led to believe that current politics are merely white noise, and our culture and way of life is impervious to destructive pressures from inside or outside our borders.  Sure, we have our news folks furrowing their brows when reporting on mass shootings and other terrorist acts, federal agencies abusing the citizenry for political reasons, massive bailouts of failed institutions at the expense of the taxpayer, shocking increases in real unemployment and entitlement spending, and so on.  But after brief commercials they are back with smiling faces telling us of the latest celebrity news and success stories of various illegal immigrants.

Never (not even during the Civil War years) has there been such a political divide between the ideals and ideology that should be the basis of our society.  It is easiest to identify the political ideologies as conservative, progressive, and independent.  But then things get fuzzy because of the political rhetoric and populist pandering designed to obfuscate and confuse the facts people need to make decisions.

The first thing we need to do is get the most precise definitions possible assigned.  The “Leftists” like to think of themselves as “Progressives” and/or “Liberals”, but for the most part those tags are either no longer or never were valid descriptions of the ideology of the left.  In fact, the term “liberal” is actually antithetical to the actual orthodoxy of leftist politics.  The American Left in reality promotes a “Statist” philosophy that proposes a centralized authoritarian government structure that seeks to control and manage (sometime micro-manage) the standing of the citizenry both economically and morally.  Such philosophy could not be more unlike the classical definition of “Liberalism” which emphasizes individual freedoms and absence of government control.

To be more precise the American Left would be even better defined as “Collectivist”, because the core belief of the Left is the notion that everyone should share in the fruits of the labors of individuals in a society.  Of course the basis of this thinking is “Marxism” and its practical application, “Communism”.  But given the recent (20th century) history of the communist experiments, it is understandable that the American Left would disdain reference to its philosophy as “communist”.  Consequently, the American Left now prefers the label “Progressive”.   But even that term is a dubious description of the ideology of the American Left.  One of the prime tenants of political progressives is the notion of “reform” in government, and one would have a hard time using the past 8 years as a study in the practice of reforming government.

By the same token the proper definition of the American “conservative” has been pounded into obscurity by the Democrat party, the majority of academia and the popular media.  If one asks almost any politically indifferent adult to describe said conservative one would hear terms such as stodgy, selfish, resistant to change, wealthy, pro big corporations, apathetic to the plight of the poor, and yes of course – racist.  Further, if one happens to claim philosophical alliances with the Tea Party movement one can expect the above invective on steroids.  Of course anyone who is politically astute (either from the Left or the Right) knows these descriptions are not only false, but in most cases the polar opposite of reality.  If the entire conservative ideology can be reduced to one simplified end game it is individual rights, freedoms and constitutional protection from government or corporate tyranny.

Finally, and speaking of the politically indifferent, we have the self-labeled “Independent”.  Most of these folks like to consider themselves people who sit back, gather the facts and make intelligent informed decisions based upon the facts at hand.  If this thought process was ever valid, it is certainly not in these times.  It is becoming more and more evident that being an Independent is something like being a “little pregnant”.  It’s just not possible in practical application.  This is the case because being Independent now means not being aware of the reality of the options.  Given the philosophical agenda of the two competing ideologies the country is staring down the barrel of a winner take all direction.  And further complicating the situation seems to be a lack of understanding by uncommitted voters that once “Statism” has established a cultural foothold, the prospect of reversing such a culture without open rebellion is greatly diminished.  The inevitable bureaucracies necessitated by the “Progressive” agenda are loathe to terminate or even reduce their power and influence once established.  This is not a theory.  It is fact, and it can be proven through just a minimum understanding of human nature and history.

As a country trying to salvage our free culture we can no longer allow ourselves to be politically manipulated through non relevant diversions and outright obfuscation by those with vested interests contrary to our own.  Establishment politicians and their Crony Capitalist partners, with the cover of a slavish media, have diverted the attention of the public away from a national discussion and debate about the direction of our country by constantly fomenting divisive deflections such as climate change, institutional racism and personal attacks on political opponents.  There is literally no air left for debate of the important issues.

It’s time to get real while we still have the ability to distinguish between freedom and servitude.  We must demand that the politicians have the debate in the public forums.  The Presidential debates are the perfect venue.  The political players should be forced to talk about their ideology without qualification and with clear understanding of what it means.  Let’s make it happen.