The Time has Come to BOYCOTT the Government 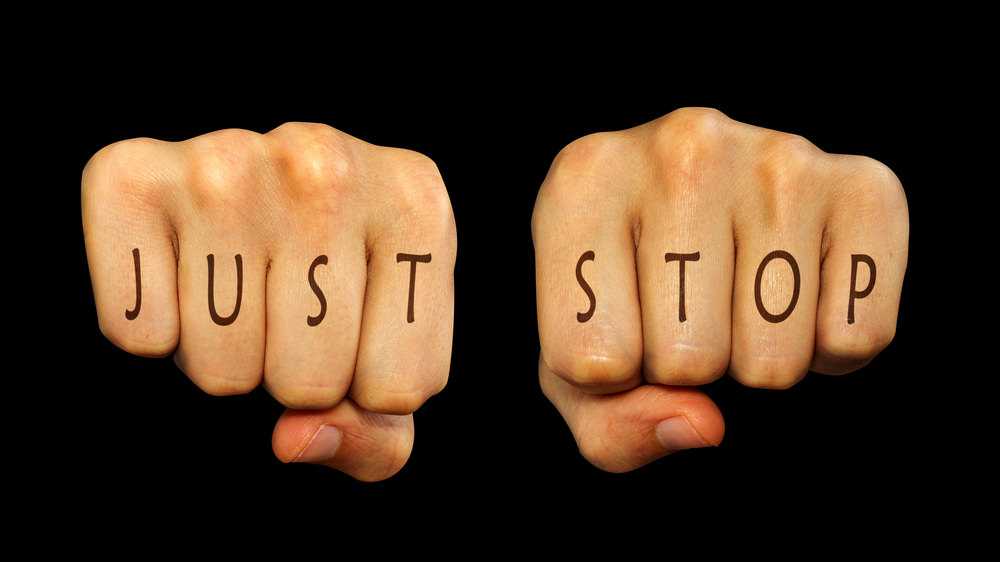 That infamous mark of the beast is a regular condition of doing business with the federal government. How long have we gone, and how far we have strayed, from simple barter for trade transactions. The mercantilism that exists today, based upon the premise that our “Washington Godfather”, is our silent partner in occupational endeavors, has failed miserably. According to the system, the government makes an offer you cannot refuse. However, is this really the plight of rational and creative citizens determined to maintain their personal dignity and financial integrity?

If only, there was an easy and uncomplicated method for boycotting any business with the federal government. While many may question the wisdom for refusing economic trade with one of the biggest customers on the planet, careful examination reveals that a grassroots level protest is one of the few pragmatic options left to influence the working of the existing state marriage with the corporatization economy. The media flagship of the cheer leadership globalist economic model, CNBC, seeks to promote strategies on, How to Sell to the Federal Government.

The crooked bailout of failed automobile manufacturers illustrates the intent of the federal government to collectivize industry under the banner of state technocrat control. The initial populace response from the GM bailout triggers calls for boycott.

“Complicating matters, the bailout is triggering a harsh reaction from the conservative end of the political spectrum, with some high-profile pundits calling for an outright boycott of what many are calling “Government Motors.”

Allowing government to be an equity stakeholder in a public company is a dangerous practice that few people understand and less care about.

The recent rage of the, Gun Makers Boycott Governments Hostile To Second Amendment, is getting traction. However, without a widespread and national citizen revolt against conducting business with especially the federal government, the effort will have limited victory.

“Liberty minded gun makers and companies that supply firearms, accessories and ammunition have determined that they have had it with anti-gun governments at the city, state and Federal levels, even if it means lost revenue. Several companies have announced that they will no longer be supplying equipment to hostile governments, police forces or first responders. New York and California have become the prime targets, making an example of out-of-touch politicians.”

In this and other areas, the despotic response from the central bureaucracy will be to set up state run enterprises that only supply products for official use. While this is the sinister reaction to authentic public outrage, the political “Foggy Bottom” culture has all but abandoned, even the appearance, that the country is based upon individual liberty and constitutional protections.

Commerce with federal agencies usually requires well-funded firms to submit bids, access to bureaucratic practices and often influence from the lobbying process. Those companies that envision such business as the path to success are more concerned with financial reward than national preservation.

The uninterrupted growth of government is a direct result of businesses providing the infrastructure and technological innovations that create the systems and wares that allow for the entrenchment of state sponsored oversight of every component of our society.

The permanent causality of this methodical migration away from economic independence is the loss of self-esteem. Without economic choice, free enterprise is impossible.

Boycotting companies that rely and promote government sales and services is a logical preliminary step, when making your purchase selections. No doubt, this approach is difficult, when the media reinforces the “so called” benefits of buying from a titan of commerce such as GE. Nonetheless, the real sacrifice will need to come from the companies that submit bids with the federal authorities, as a clear message that the union apparatus of oppression is not a fit customer for businesses of conscience.

Local and regional economies are in dire conditions from the burdensome regulatory imposition that targets small business, while exempting favorite corporatists. Those same preferred partners in governmental supplies and administration also dominate the consumer market. As long as this relationship excludes independent enterprises from the bulk of commerce, the only intelligent response by enterprisers is to forge an alternative economy that excludes trade with both government entities and crony conglomerates.

At stake is the literal survival of essential domestic commerce.

This innovative approach is in orthodox keeping with the commercialism that built most local communities. A society that foregoes the coerced conformity of an elitist globalism must start with breaking the ties with the very internationalist government, which hates true free enterprise and loves selected monopolies.

Cars are necessaries to most of our population and selecting a brand is still a choice. Merely, by buying GM is actually condoning the phony financial maneuvers that prevented an unavoidable bankruptcy, means that the traveler should have the guts to embargo their vehicles. Conversely, purchasing a firearm from a manufacturer that refuses to sell to government thugs is a badge of courage.

The point of isolating as many business transactions that involve the federal government is that an attitude of individual dissent can build into a culture of despotic disgust. Reversing regime tyranny is no leisurely task. It takes dedicated hard work and starts with the simple idea of demonstrating your protest in the way you spend your money.

Even more important is the refusal to do business in any way possible, with the very thieves that run the criminal syndicates, under the names of their corporate logos. Establishment officials condemn a true free market, as a contraband crime. Piety to the fool, that believes that their livelihood is inevitably dependent, upon doing business with the counterfeiter of record. While legal tender laws force the use of Federal Reserve notes for most conventional transactions, the choice of how, what and where you buy still has a degree of freedom.

The federal government is “Extortion Inc.” Until the masses fully appreciate the significance of this reality, the cozy corporate economy will deplete the net worth of ordinary citizens, as government servants obey the dictates of their elite masters.