About Time Blame was Put Where it Belongs! 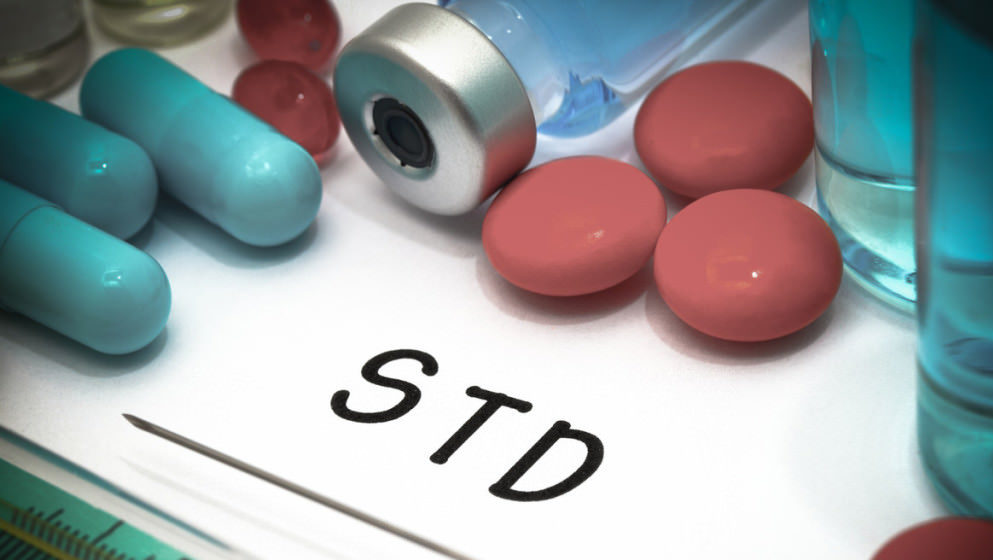 For many years those who are responsible for this U.S. and worldwide health deterioration have been let off the hook! It is a basic factor in treatment that when a pandemic occurs, the sources are hunted down and eliminated, or at least isolated. But, in the case of sexual diseases, this does not happen, so millions are infected and die every year! It is time to point fingers and put blame where it belongs!

The Report says 1.5 million cases of chlamydia (6%: often not recognized because there may be no obvious symptoms), just under half a million cases of Gonorrhea (13%), and nearly quarter a million cases of primary and secondary syphilis are noted (19%). (Sexually Transmitted Disease Surveillance Report, U.S. CDC). Really, I see little difference between this Report and the Report of 2005, except that the figures are worsening and the same at-risk groups prevail!

The result is a call for renewed and greater “STD prevention efforts”. The agency referred to a “decisive moment for the nation”, particularly in relation to AIDS/HIV and viral hepatitis, both of which are blamed mainly on homosexual activity. (It is often supposed lesbian activity is disease-free; this is erroneous). Rebuilding and expanding services to slow these diseases is useless, because homosexuals simply don’t care about it. For them, ‘any which way’ sexual activity is paramount, and many say it is a ‘thrill’ to get HIV or some other sexual disease. Yet others call this deadly game ‘a gift’! With such alien, puerile attitudes their diseases WILL get worse and worse.

So, it isn’t more services that are needed… stop wasting time, effort and tax dollars! Those who catch these diseases KNOW the dangers and deliberately do what is dangerous regardless. If they get the diseases, let them pay for it at full rate. After all, treatment costs in the USA just for STDs was almost $16 BILLION last year alone.

It is claimed that chlamydia, gonorrhea and syphilis can be cured with antibiotics. But, what medics do NOT say is that the curative powers of antibiotics are being challenged by stronger resistant forms of these diseases, and so repeat offenders who rely on them are finding the antibiotics no longer work! Indeed, it is the existence of these supposed cures that lead most sexually active people to ignore the risks… they think all they should do is go to an STD clinic and that’s it.

The Report is also slightly misrepresented. The at-risk groups are said to be aged 15-24, and gay and bisexual men. In reality it is gay and bisexual men who lead the world in HIV, AIDS and associated diseases. But, authorities tend to fudge this fact, so blame is not put where it belongs. This is the exact opposite of what should happen in researching the cause and eradication of diseases.

So, instead of claiming that “Americans are not getting the preventative services they need” (webmd.com), the call should be loud and clear – get STDs, including HIV and AIDS, and you must pay out of your own pocket! Those who get the diseases are affected solely because they refuse to act in a decent and moral way, and many are promiscuous, especially homosexuals. (A very small number are innocent of this blame, such as wives who are unaware of their husbands’ sexual extra-marital experiences, newly born babies, etc. It is my view, and that of a number of legal experts, that those who deliberately pass on STDs and HIV should be prosecuted for grievous bodily harm, if not murder in certain cases. Until not so long ago, service personnel who contracted STDs were punished for deliberate self-harm).

The cause of the upsurge (the upsurge in HIV/AIDS has happened for the past thirty years, since the discovery of HIV; and since the 1960s in the case of other STDs) is the deadly ‘sexual revolution’. That is, people indulging in sexual activity without any reference to morality or thought of the consequences.

When HIV first reared its ugly head, professors of health and medicine simply said the disease could be stopped instantly if people were celibate and did not have sex with anyone else. They also advocated another obvious fact – put all the then known carriers of HIV on an island and the whole thing would die out; calling the new HIV epidemic the ‘gay plague’. Of course, homosexual activists drowned-out this legitimate, reasonable and obvious call, so it was just ignored. We see the results of this homosexual-led stupidity all around us and in the medical figures.

Yet, the ONLY true response is sex between a natural man and a natural woman in committed marriage ONLY. This is the ONLY safeguard and ‘cure’. But, the sexually promiscuous – homosexual men and women in particular – don’t care about the diseases they have or pass on. To them, hedonistic pleasure is their only creed; they don’t care about anyone else.

The diseases are completely eradicable, but it takes morality and decency to make it happen. Plus the social guts to make these sexual activities outside of marriage taboo. The blame for the diseases is squarely on the shoulders of the promiscuous and immoral. The reason this is not happening is down to homosexual activists who encourage general sexual promiscuity to cover their own part in the spread of diseases, and the cover-up of what their sexual actions really mean.

Bring back blame! Bring back social shaming of culprits. Stigma is a powerful antidote. (I know all the supposed reasons for not doing this, but they are wrong).

Don’t listen to homosexual propaganda – it is all manufactured deception.