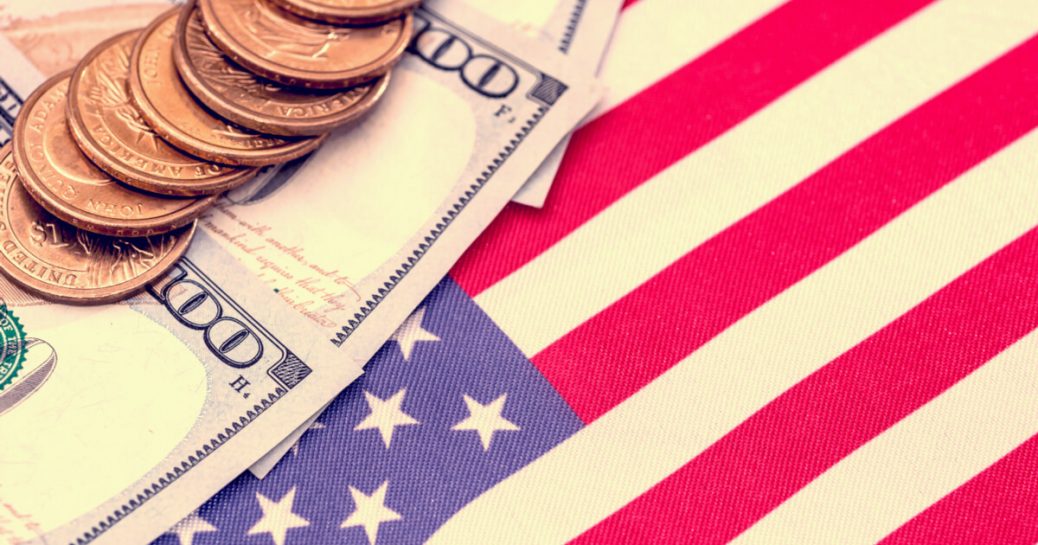 On January 3, 2019, Fox News commentator, Tucker Carlson took to the airwaves. His 15-minute monologue created quite a stir

amongst both the left and right.

It caused enough of a stir that everyone from New York Times opinion columnist, Ross Douthat, to National Review’s David French weighed in on it.

Putting aside Carlson’s comments regarding Mitt Romney’s excoriating of Donald Trump – Tucker makes some good and not-so-good points, as do those who critiqued him.

Tongue-in-cheek, Carlson says that “The overriding goal for America is more prosperity, meaning cheaper consumer goods. But is that still true?”

Well, for most, that’s never been true. He correctly explains that Americans just want to be happy, satisfied and fulfilled with, “Dignity. Purpose. Self-control. Independence. Above all, deep relationships with other people.”

Tucker completed this thought by adding, “Anyone who thinks the health of a nation can be summed up in GDP is an idiot.”

To this NYT columnist Douthat borrows from French that, “the point being that market economies are inevitably shaped by public policy,” then adds, “it can also become a trap, a cul-de-sac, an excuse for doing nothing. And that has happened too often for conservatives in recent decades: They’ve leaped to despair without even trying policy.”

To add some context, here’s the whole French quote. “The problem with populism — and indeed with much of American politics — is that it focuses on the political at the expense of the personal. As I’ve argued many times, there are wounds that public policy can’t heal. But populism too often pretends otherwise. It tells a fundamentally false story about Americans as victims of a heartless elite and their “worship” of market economics rather than the true story of America as a flawed society that still grants its citizens access to tremendous opportunity.”

And here, highlighted by these three men; Carlson, French, and Douthat are the problem with modern day America.

Not one of their political philosophies remotely resembles that of the founders. The Founding Fathers political philosophy was summed in one grand thought by Thomas Jefferson. “The legitimate powers of government extend to such acts only as are injurious to others. But it does me no injury for my neighbor to say there are twenty gods or no god. It neither picks my pocket nor breaks my leg.”

While Jefferson was speaking of religion, this is also a political philosophy of live and let live, for government to do no harm and favor no one, no group or sector.

And this is the problem with all three of these espoused political doctrines – Carlson’s populism, French’s crony corporatism (capitalism) and Douthat’s leftism.

All three of these doctrines do exactly what Jefferson warned of – favoring one sector of society over another or blaming the woes of one segment of society on another.

Carlson blames the rich for not caring about the working stiff, as he quips: “Rich people are happy to fight malaria in Congo. But working to raise men’s wages in Dayton or Detroit? That’s crazy.”

Why or how is it the “rich people’s” responsibility to raise the populist working man’s wages? Is that not up to him?

Rich Wall Streeters didn’t create the system of investment income that favors them. Government did. That’s what crony corporatism is all about – private/public partnerships.

It’s why French apparently favors the doctrine and stated that “I’ve argued many times, there are wounds that public policy can’t heal.”

In fact, there are no wounds healed by public policy. Government mandated policy has never and will never heal or fix anything. It is inherently unfair as it artificially and arbitrarily pick winners and losers. For every policy mandated to heal one party or group of parties, the very same will wound another.

And then is there is the most obvious, Douthat’s leftist doctrine that government can right all wrongs. I repeat his quote: “…it can also become a trap, a cul-de-sac, an excuse for doing nothing. And that has happened too often for conservatives in recent decades: They’ve leaped to despair without even trying policy.”

This is the left’s mantra of “we have to do something,” when he knows that there is no “trying” public policy. Virtually all public policy, even supposed temporary policy becomes permanent.

All these political doctrines are flawed and should be scrapped. The founders never intended for the federal government to favor the rich through crony corporatism and boost GDP. The federal government was not formed to help the working man’s wages in Detroit, Dayton or anywhere else, and they sure didn’t favor the leftist progressive view of just trying policy because “we must do something.” 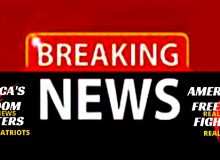