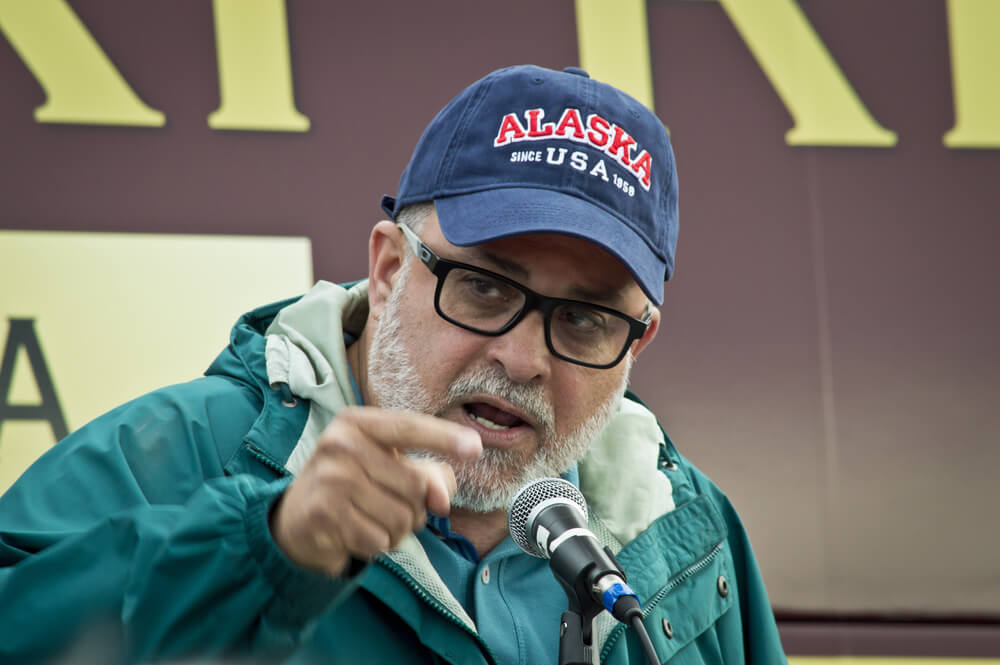 Talk show host Mark Levin jumped to Twitter in the midst of the constant flow of stories about more and more government documents being illegally held in Joe Biden’s homes and offices and gave an expert explanation of the differences between Biden’s possession of docs and Trump’s.

Levin, who is a lawyer and constitutional expert as well as a talk show host began his thread saying that he really does see a difference between the two situations.

Check out his thread. It’ll really help you discuss this with you liberal friends… though I don’t know why you’d have any of those.

2. The documents Trump had were protected in a location guarded by the secret service. Not so with Biden. One of the places where Biden kept classified documents was heavily subsidized by the Communist Chinese. Not so with Trump.

4. Biden has been in government for many decades and should have been very familiar with the various document rules. Trump was in power for 4 years. There's plenty more. Meanwhile, this entire scandal has been covered up for months, including through the mid-term elections.

6. Instead, we rely on Biden's people and his private lawyers, who've demonstrated that they are not to be relied on. As of now, there's been no special counsel appointment. To our knowledge, no national security review of the classified documents.

7. In fact, we have no idea when the second group of documents were found. We have no idea about the chain of custody. Yet, the treatment of President Trump has been disgusting. The triggering of the criminal justice system against him has been appalling. There's plenty more