Have We Thought Through the Idea of the Driverless Car 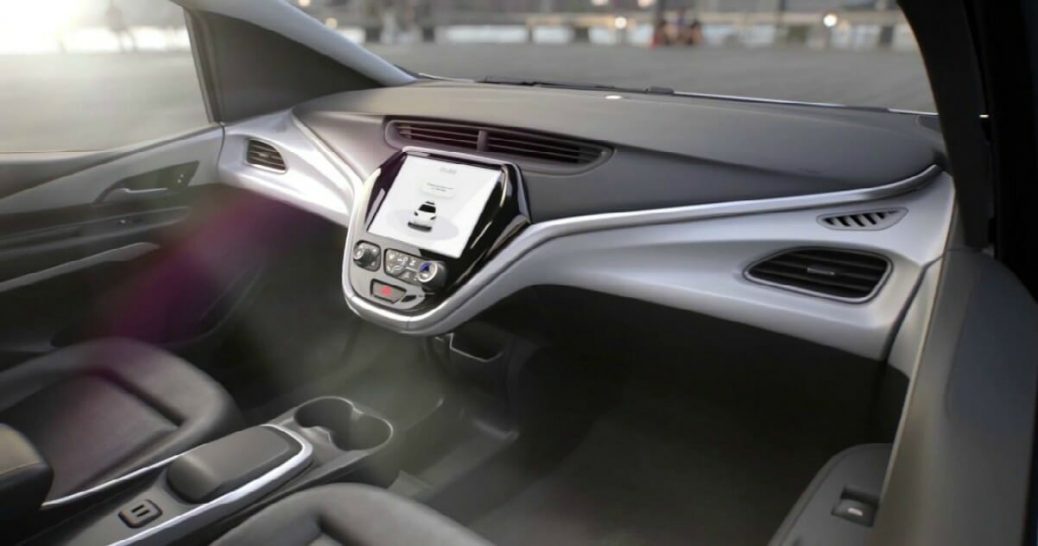 The driverless autonomous car has, it seems, finally come of age, with General Motors’ announcement of the release of the new GM Cruise AV (autonomous vehicle). At least this is what GM is banking on.

The Cruise has no gas pedal, no steering wheel, no brake or clutch pedal, no turn signals.

A report, by the New York Times, indicates that last Friday, January 12, “G.M. said it had submitted a petition to the United States Department of Transportation seeking permission to begin operating fully autonomous cars — without steering wheels or pedals — in a commercial ride-hailing service next year,” similar to Uber and Lyft.

There have been “driverless” cars before the GM, but most were not truly driverless, owing to the fact they still retained a steering wheel and various pedals.

The GM Cruise AV is the first truly driverless, fully autonomous mass production car. There is literally no way for a human to drive it.

Regarding safety – the AV is equipped with “an array of radar, cameras and laser sensors that are clustered on its roof and allow the car to navigate city streets and recognize vehicles, pedestrians, intersections and other obstacles.”

But what if the AV was following a delivery truck and one of the truck’s tires flung a rock up and damaged the array? Would the vehicle come to a sudden stop – would it simply shutdown like a computer? If so, what would the passengers do? Nothing I suppose. What could they do? Would the vehicle’s onboard system send out an automatic distress call? Must the passengers just get out and walk the rest of the way? What exactly happens? And don’t say this could not and would not ever happen. Many a windshield has been broken by truck debris. Why not an roof-top array?

Let’s say the feds do approve of GM’s petition. What then? Will cities and States have any say? It appears they will as the Times reports that, “Local approval will depend on each state’s regulations.”

The question is, will they accept driverless cars? And if they do, are they prepared to suffer the eventual consequences.

From a consumer standpoint, a driverless, fully autonomous car could be a financial windfall of sorts. The owner would not have to carry car insurance for this type of vehicle, as there would little threat of accident. And if you were in an accident, how could the owner or passenger be liable? They were not driving the vehicle, or in any way in control of it. That’s a huge savings. Drunk driving would be eliminated, and gone would be the days of parking tickets, speeding tickets and other moving violations.

But as good as it would be for the consumer, it would certainly be an unspoken consequence for cities and towns. By unspoken, I mean that they would be hard-pressed to admit the real reasons.

Imagine the revenue lost to cities and towns, counties and States, by taking away the cash cow that are moving violations. No more speed traps – no more cop cars lurking in the shadows with their radar guns. This would be a huge loss. Cities and Towns have come to rely on this revenue.

In many places, the revenue raised by these tickets and other moving violations is so large and so consistent year over year, that it has become a revenue line item in the budget.

With traffic violations eliminated, there would follow the inevitable police layoffs. Not as many accidents will result in EMT layoffs. The companies that make ambulances and cop cars will be adversely affected by the downturn of orders for new vehicles.

Street lights and street signs might become a thing of the past, as all that traffic and road data would be preprogrammed into the vehicles, resulting in more manufacturing layoffs. Everything involved in the industry would be affected.

And then there is just the sheer joy and independence of driving a car. This can’t be underestimated.

The bottom line is, as it will be of many technological advances on the horizon – just because we can doesn’t necessarily mean we should.