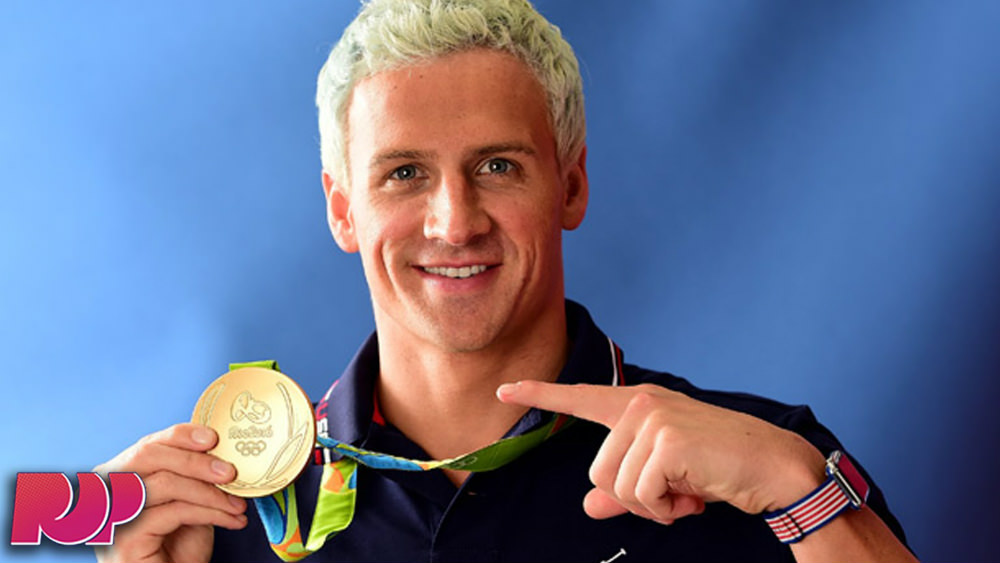 The media is fussing and fuming over the recent false narrative by Olympian Ryan Lochte. As you recall, Mr. Lochte falsely stated that he and other members of the American swim team were robbed at gunpoint by Rio de Janeiro police officers. Lochte has now admitted that he lied about the alleged incident. Thus far, Mr. Lochte has lost major endorsement deals with Ralph Lauren and Speedo. It is not known what his misconduct may cost him with the American Olympic governing body. Those that have heard Mr. Lochte speak realize the loss of lucrative income from the Speedo and Ralph Lauren endorsements is a severe punishment indeed. Especially given his woeful lack of marketable job skills or any discernable intellect.

On the other hand, Hillary Clinton, a putative criminal if there ever was one, has suffered no consequences from her corruption, influence peddling to foreign governments, taking questionable charitable tax deductions to the Clinton Foundation, perjury, and the mishandling of classified government information. Yet, Clinton has been rewarded with her party’s nomination for the most powerful office in the world. Moreover, Mrs. Clinton and her loathsome husband have made $230 million since Bill Clinton left office. (Source: Forbes online at http://www.forbes.com/sites/danalexander/2015/10/13/how-the-clintons-made-more-than-230-million-after-leaving-the-white-house/#7bbbde2791ed.) Most of these ill-gotten gains have come from inflated speaking fees paid to Bill and Hillary. None of these speeches have been released to the public. But no doubt these speeches are not memorable and the inflated speaking fees reek of a money laundering scheme worthy of a RICO investigation.

Yet, there seems to be hardcore group of low information voters, i.e., imbeciles, in which the immorality of Hillary Clinton’s actions doesn’t seem to bother them much. But they are bothered by Olympian Lochte’s apparent dishonesty, Tom Brady’s Inflategate scandal, and by professional baseball and football players using performance enhancing drugs. Such are the priorities in today’s America. It’s a pity that we hold athletes to a higher standard than we do our politicians.