THIS is the Liberal Plan: MyPillow’s Mike Lindell Says Bank Refusing His Business Because of His Politics 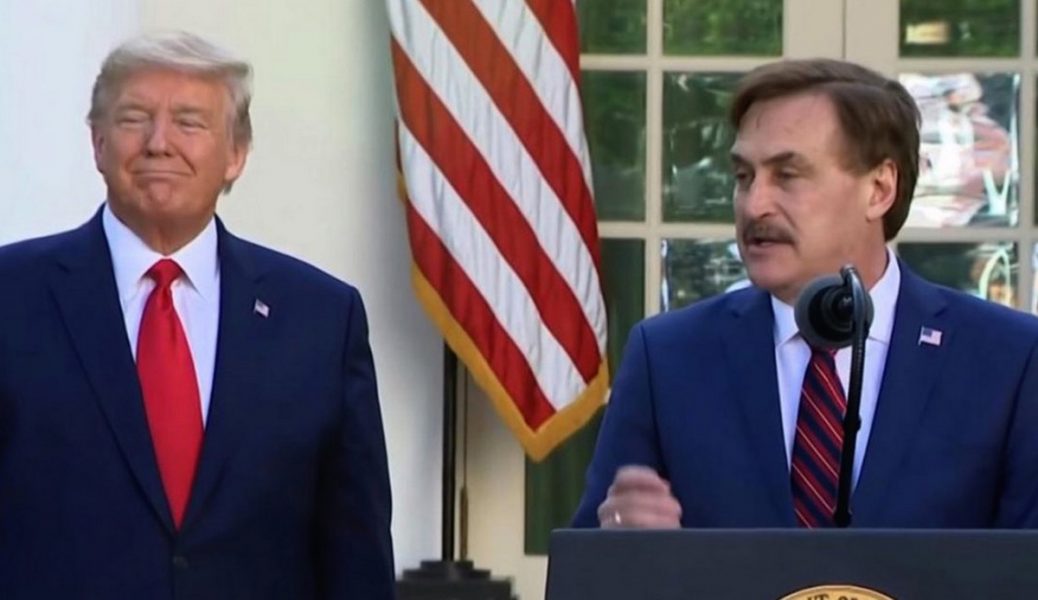 MyPillow CEO and company founder Mike Lindell says that his bank is dropping him, merely because of his conservative politics.

The bank asked Lindell to close Frankspeech, a platform for conservative news, podcasts and TV shows, within one week.

Three accounts – the Lindell Foundation, the Lindell Recovery Network and Lindell Outreach – are 501(c)(3) nonprofits, according to Charity Navigator. A recovering drug addict, Lindell focuses much of his charity work on helping other people overcome their addictions.

“This is a first for me, and I’m not gonna let it happen,” Lindell said.

Folks, this is the plan that the Democrat Party is setting up. They want to destroy the lives of conservatives in every way possible. They want to kick us out of schools, cancel all our social media accounts, take away our free speech online, eliminate us from the business sector, take away our ability to pay our bills, and eliminate us from society.

In essence, Democrats want anyone who disagrees with their politics to be eliminated and their Constitutional rights as Americans taken by government and big business combined into one destructive, un-American force.

The Democrat Party does not want just to do to big name folks like Mike Lindell. They want to do it to EVERY conservative. Once they succeed in making it common for the big named conservative leaders, they will proceed in doing this to every Republican.