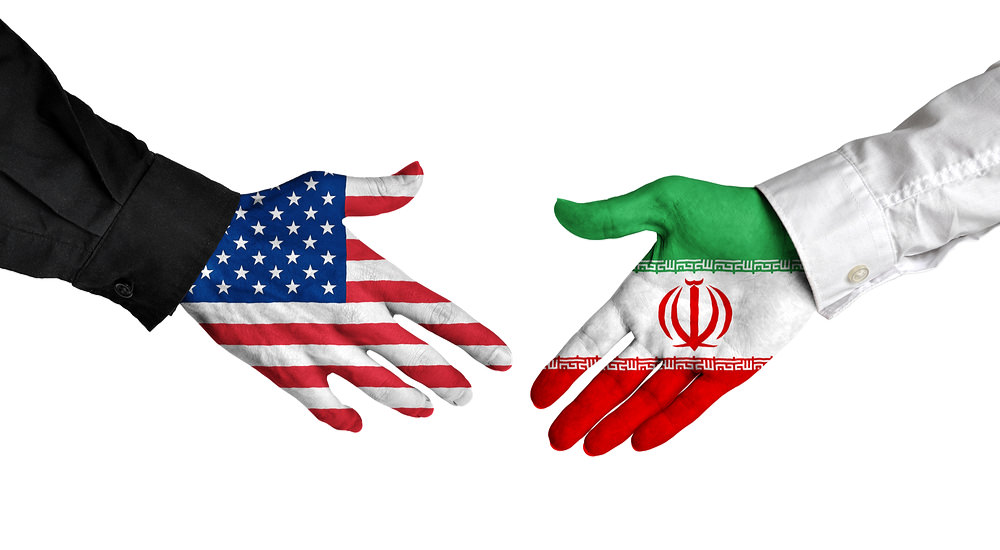 The following podcast includes a detailed explanation of how Obama’s labor department has decided it cannot wait for Congress to act, so it has enacted a rule to demand all employers, who have federal government contracts or who work on federal property, be forced to provide up to seven paid sick leave days per employee. Whether the employers can afford it is not the government’s problem. It’s part of what they claim is a social compact between government and the people.

It was well publicized that the U.S. paid a large ransom to Iran to release the hostages they snatched in January. It was part of two agreements secretly signed in Geneva, Switzerland. What most don’t know is that was another – a third agreement signed and the details have just recently surfaced.