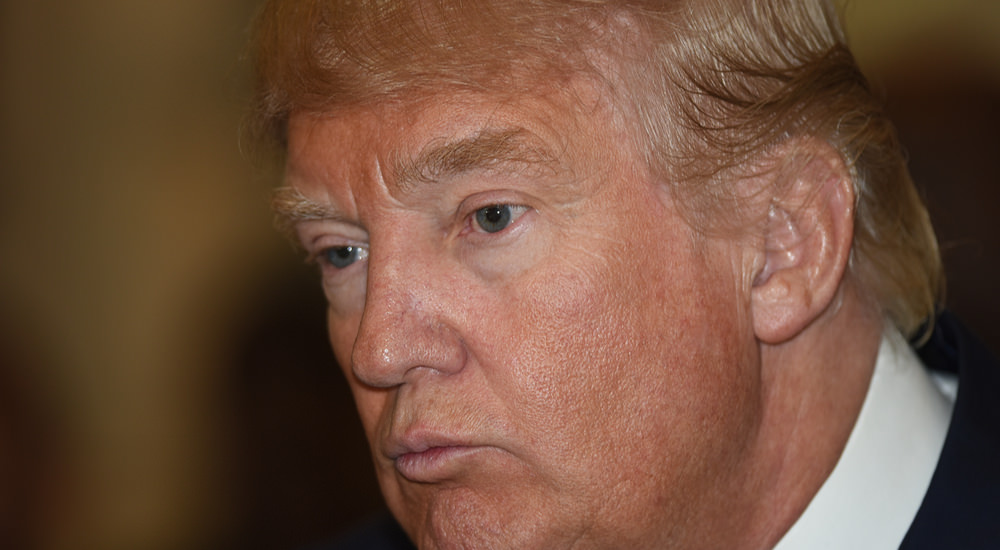 For the first time a man with guts and common sense has came out of a background of business success and no political correctional nonsense to voice his opinion about problems we are faced with. He made us aware that we were up against an establishment that was born in Washington and grew as an uncontrollable group of politicians who were once called public servants but now have changed to be uncontrollable masters who do as they please for their own benefit.

The voice of the people is no longer valid and it seems the all mighty dollar rules with the special interest check writers who are on the doorsteps of every politician in Washington. Trump has declared war on the establishment and has a volunteer army numbering in millions of American who is fed up with a group of elitists who write their own paychecks. They hate Trump and will do everything to prevent him from being their boss because they know he could have some of them fired or push for term limits. He would not let one of them put their self above the law. There are those in his own party that have turned on him at the cost of supporting Hillary Clinton who is a number one supporter of the establishment. If the Clinton supporters believe in gossip rather than plans to make their lives better and making America great again then let them vote.

If you believe that you are the government and wish to have your problems solved and be proud to live in a great America then vote for Donald Trump because he will not break his promise. A great business man always satisfies his customers and we are his customers that will not be charged for his services unlike Hillary who will make you pay with higher taxes and lost income for years to come.