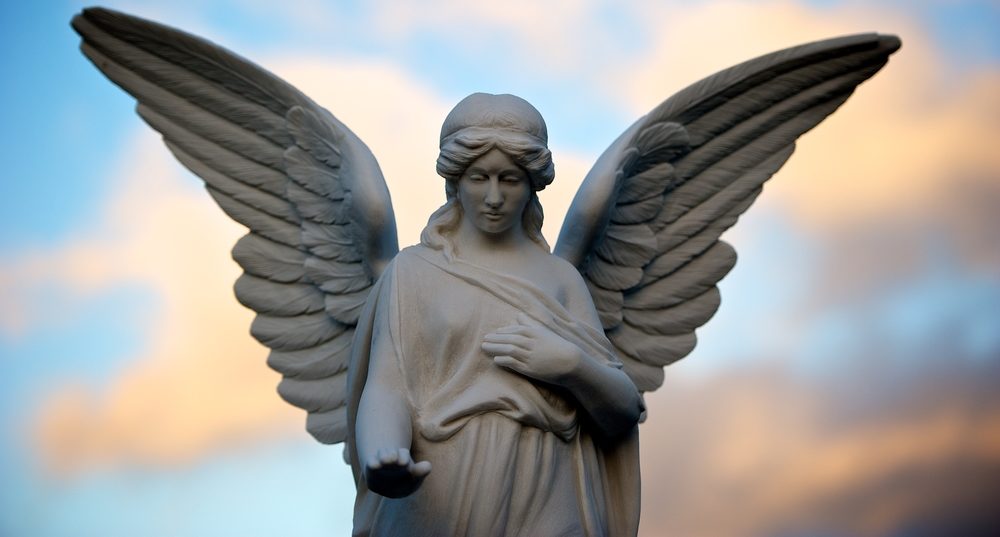 If we can hold on through the night…. This is definitely the song of a gambler, into the house, deep. It’s the song of an investor who signed up, through a friend of a friend with Bernie Madoff. It’s the song of an American desperately hoping the election system is not as rigged as Donald Trump has insisted the rest of the system is rigged, who is desperately trusting hundreds of thousands of non-citizens’ voices will not be heard, consequently fearful his own vote will be nullified because President Obama recently implied in an interview with Latino correspondent Gina Rodriguez: Everyone who votes is a citizen of the country because he has chosen to vote.

We have a chance to find the sunshine…. Only a chance? It is the song of a gambler, a Madoff investor, an American voter on Tuesday night, November 8, 2016. Oh shit.