There is So Much Good Happening in America! It is Going to be a Great Christmas Season! 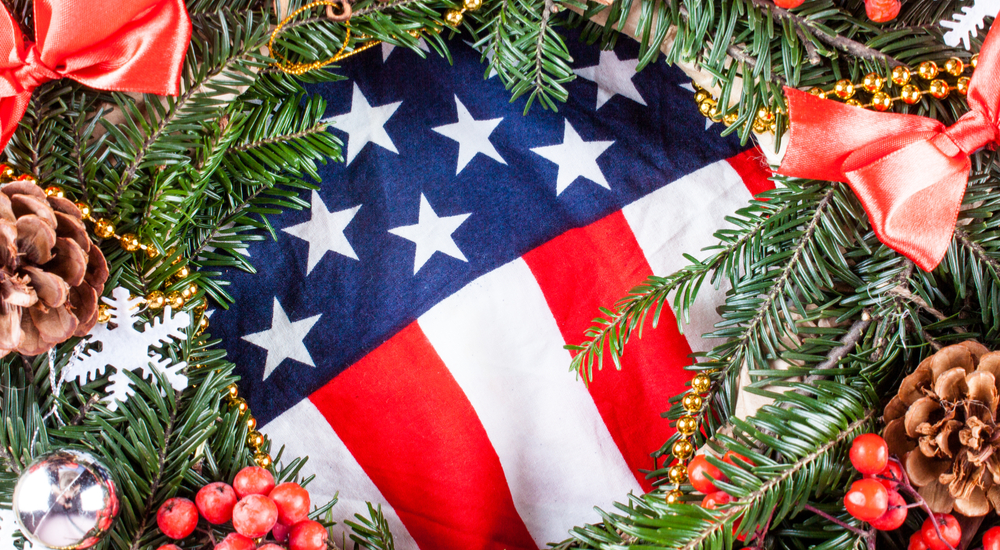 As I have written recently, everywhere I go around the state I see major construction projects happening. Yesterday I took a friend that lives south of Atlanta for a medical procedure that required sedation. As I drove south on state highway 42 out of McDonough, Ga. I was amazed at how much major construction I saw. One large area being cleared had a sign posted next to the highway announcing that the development was going to be over one million square feet of available commercial space (it is speculative!). Across the road from that development, another huge building was being built that appeared to be one of the largest commercial warehouse and distribution centers I have ever seen. It was so long that I could not count the loading dock doors on the side facing the road. In addition to these two large commercial developments, there were several other properties being developed in that area and one of the largest grading and clearing contractors in the southeastern U.S. was clearing another huge tract of land. There was also a new four-lane road being paved into another large tract of uncleared land. Several of the larger developments had set up cement manufacturing plants on the property and had a fleet of cement trucks and a fleet of tandem axle dump trucks hauling the raw materials to the cement plant (only a really big project could justify that expense!). As I looked at all this commercial development, I asked myself where are all these companies going to find employees to fill all these jobs? With the U.S. already being above what most economists consider to be “full employment”, with one of the highest “labor participation rates” in America’s history, this is going to be an issue, but what a great problem for America to be dealing with!

On the way back home, I got off I-75 at Griffin, Ga. and came back through Newnan, Ga. Along the way, I noticed a lot of new construction, including new custom-built homes on large tracts of land. Just south of Newnan a large tract of land that was a farm in the past was being cleared. A sign posted next to the highway indicated the area being developed was 213 acres. The highway through that area was being widened to become a four-lane and a new street going into the development was being constructed complete with new commercial specification curbs and street gutters being poured.

This morning I went back to my local Home Depot to return some materials that I did not actually need on a project I am working on for a friend. At 10:00 A.M. on a really cold Thursday morning the parking lot was almost full again, with most of the vehicles being some sort of commercial vehicle, all loaded or being loaded with construction or landscape materials. As I was loading the materials off my trailer and onto a lumber cart a kind gentleman walking by stopped and asked if I needed any help! What a great Christmas season we are having!

I have been seeing positive things like this everywhere I went for many months now. This is why almost every federal and state agency, that reports honestly, is reporting that consumer confidence in America is at an all-time high as we approach the 2nd anniversary of President Trump being sworn in as the 45th President of America!

However, if you listen to the “Left” (Democrats, MSM and RINO Republicans) Trump is rapidly destroying America, at home and abroad. These people are so desperate to destroy the Trump presidency (and save their own power) that nothing is too low for them to say or do. As I watch and listen to them, I actually think that some of what they are saying and doing to hurt America should qualify as TREASON! They literally refuse to believe that Trump is still our President and are becoming more “unhinged” by the day as we approach the beginning of President Trump’s 3rd year in office. Some of the RINOs have even announced that they are considering running against President Trump in the 2020 Republican primary!

We cannot let the “haters” win! We must stay positive and focus on all the good things that are happening in America!

Merry Christmas to everyone!