The Verdict’s In: America Loses 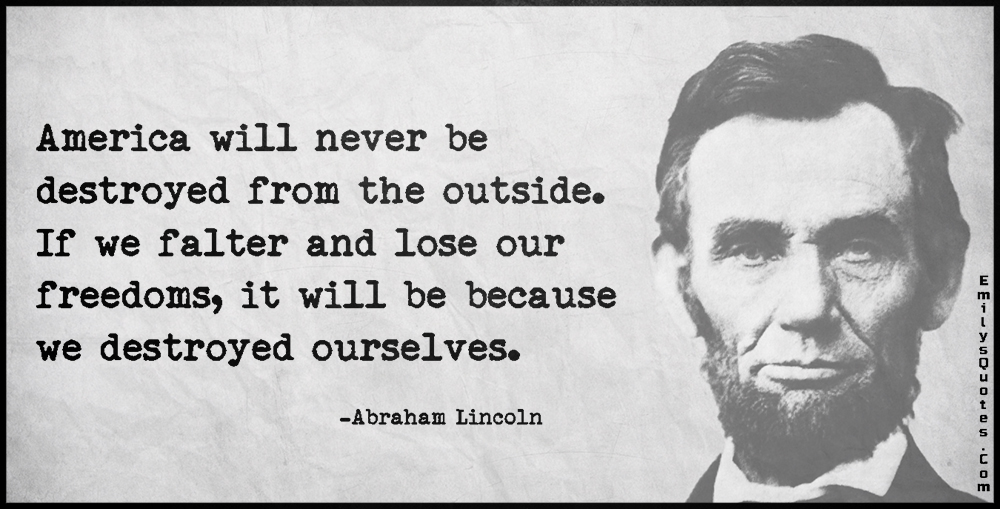 The tax evasion and bank fraud case against Paul Manafort has finally come to a close. After four days of deliberations, the jury has reached a verdict on the eighteen counts against Manafort and ten of those counts were declared a mistrial by the judge, and the verdict?

The legal resurrection lasted twelve days before the jury began deliberations but the jury seemed to have issues. On the fourth day of deliberations, the jury handed the court a note asking, “what if we can’t come to a consensus on a single count?” They were struggling to come to a unanimous decision on at least one or more counts.

Mr. Manafort’s conviction on eight separate counts and a second trial in the very, very immediate future could add even more time to an already substantial sentence, Manafort could spend the rest of his life in prison.

Will President Trump use his presidential pardon pen? Most likely not because not only is Mueller trying to destroy Manafort to make a point, but so are the state attorneys.

According to the FBI, since the 1920s, the FBI Director answers directly to the attorney general. ‪The Omnibus Crime Control Act and Safe Streets Act of 1968, Public Law 90-3351 made this public law and it was the recommendation of both Attorney General Jeff Sessions and from Deputy Attorney General Rod J. Rosenstein for Trump to fire Comey.

A message to all the Trump-Haters, Never-Trumpers, Democrats, Progressives, and America-Haters, your self-righteousness runs so deep that what is obvious to the normal, working-class American you fail to see.
Your hatred is blinding you.

Connecticut Rep. Rosa DeLauro called it “yet more evidence of the culture of corruption around President Trump’s campaign and administration.”

“This verdict makes it absolutely clear that the Mueller probe is not a ‘witch hunt’ – it is a serious investigation that is rooting out corruption and Russian influence on our political system at the highest levels” according to U.S. Sen. Mark R. Warner, D-Va.

The anti-American, anti-Conservative group, Republicans for the Rule of Law said that the Manafort conviction proved that Mueller’s investigation “is not a witch hunt.”

These are just a few examples of how blinded the left and Trump-Haters are.

The blatant misuse of American’s tax money on the discrediting of the Trump administration stems from accusations of Manafort’s political consulting for the pro-Russian Ukrainian political party of Viktor Yanukovych which took place before he worked on Trump’s campaign and was common knowledge. It wasn’t until The New York Times reported in August 2016 that he had received $12.7 million in undisclosed cash payments from Yanukovych’s pro-Russian party between 2007 and 2012.