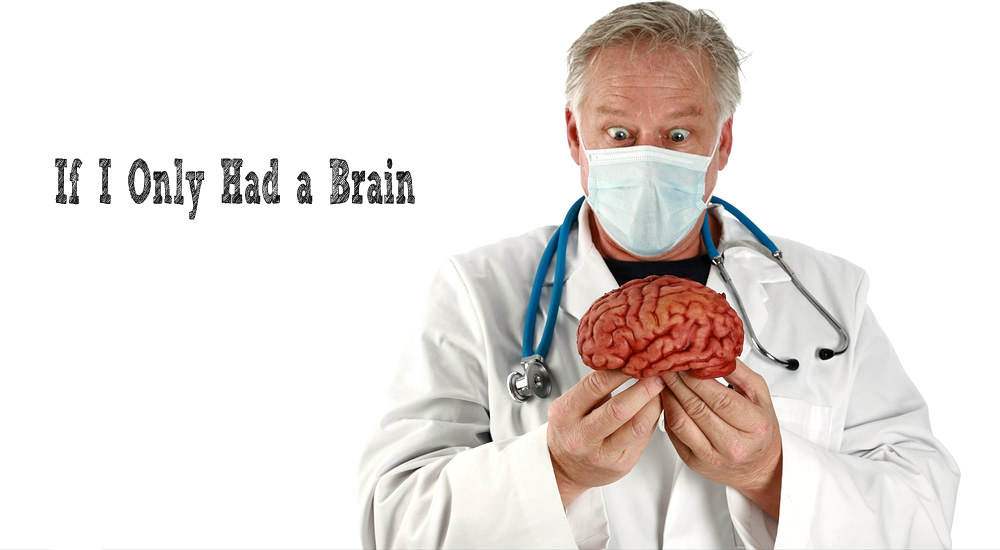 “Then the King will turn to those on the left and say, ‘Away with you, you cursed ones, into the eternal fire prepared for the devil and his demons.” Matt. 25:41

In America, during the first half of the 19th century, American 14-year-olds were not only reading and writing in Latin but debating in Latin!

In 21st-century America, most 14-year-olds cannot even spell the word Latin. Neither are they capable of soundly debating in English. And the Marxist “professors” at liberal-infiltrated universities unswervingly label this “progressive.”

This tragically demonstrates the Left’s unswerving allegiance to post-modernism and deconstructionism.

In fact, the “Rule of Law” of the Left is flooded with post-modernism and deconstructionism and amorality. And sordid, dehumanizing, unthinking defenses which include generic, immature and unbridled emotion; chronic lack of respect as normative; and automatic-pilot stock responses such as “racist” and “homophobic” and “Islamophobic.”

While Logic 101 teaches that logic is not the truth, the Leftist belief system concerns itself with neither. If it did, it’d be on the road to destroying itself. It’s that simple. They would soon see themselves as puppets, wilful dupes, useful idiots, puppets with a fraudulent “moral high ground” to reign supreme over humanity.

Vigileaks was recently escorted from a museum by its gay leftist overseer. The occasion: The overseer, a well-paid Ph.D. at a local university, revealed he was paid for two years to research a book supporting globalism. I then quietly asked if it would include mention of the NWO agenda using

Political Islam as a proxy to de-stabilize, de-nationalize, and de-Christianize…

But this university-teaching Ph.D. – writing a book advancing globalism – actually believed a discussion of Political Islam is racist! Yet the secular Samuel Huntington openly discusses Islam as a clashing culture and interest of America.

“Racist” is a generic stock-response pandemic term of a socially-engineered Marxist movement, enslaving the minds of even Ph.D.’s at the top levels! Globalist corporate multi-nationals have funded this with their leftist Foundation grants to colleges and universities…

And $30,000-$50,000 or more in student loans are to be paid back, with interest, for learning this liberal garbage! College grads have never been more dumbed down! Or cheated! They can’t even debate in English! This is Satanic thought control…

National borders for a healthy, protectionist America are a rigorous part of the American immune system. Disease and criminal undesirables are kept out, much as your skin prevents germs and bacteria from entering your systems and organs. But globalists also don’t want this immune system.

So Chuck Schumer’s prophesied Civil War is actually more than that. Left and Right in America are solidly in two ideological countries. The Right is based on Judeo-Christianity, Patriotism, We The People, the Constitution, Bill of Rights and free enterprise.

But the progressive, unthinking Left has the country rapidly going to hell, in a non-debatable quagmire of lack of respect, unrestrained emotion, with unending stock-response labels and accusations. These misfits and liberal-education victims clearly opted out of the true definition of We The People!

So what are the true We The People going to do? We can start by making sure every elementary, high school, college, university, home, and church library has readily available and powerful civics books for the 21st century! All must condemn the Luciferian revolutionary socialist Saul Alinsky for “bring all to rubble” to rebuild with world government. Sadly, the human rubble of the Left is all around us…

And whether Islamic or not, are rapidly turning the Right into dhimmi second-class citizens with endless barrages of false accusation and hatred for the wholesome American Tradition…