The United States and China Set to Collide 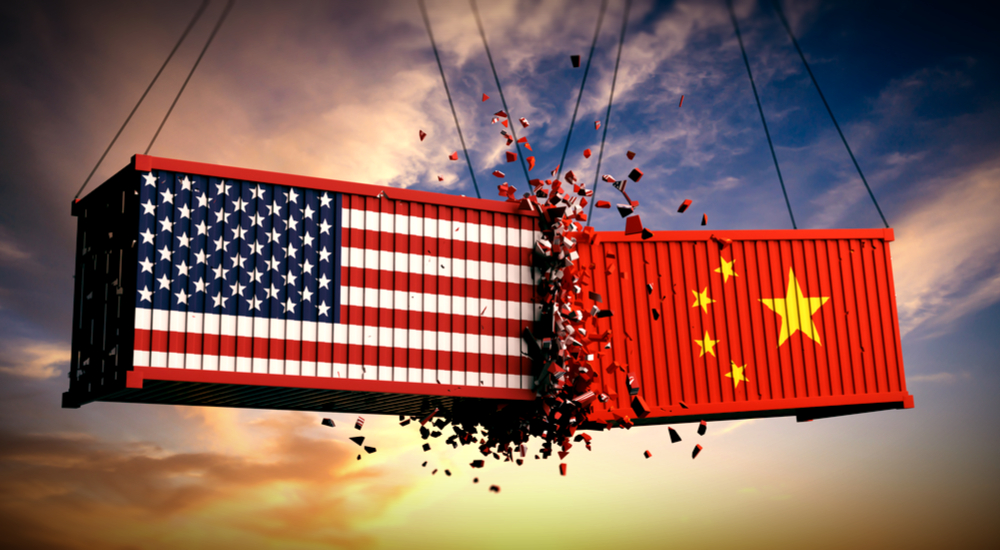