The Truth About Toxic Masculinity 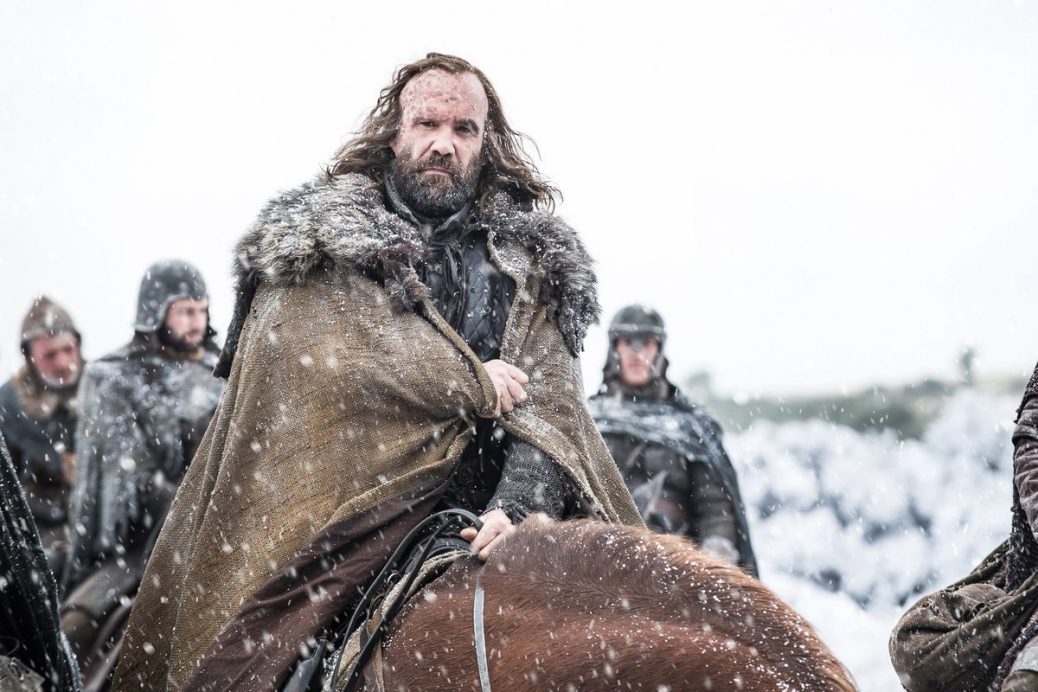 Many on the left and especially feminists and members of the LGBT community regard masculinity as toxic. This narrative is regularly promoted by the global leftist media and often leftist/feminist politicians.

The thing is, the world is full of very bad men none of whom have any interest in the opinions of the lambs whose lives they slaughter. If you didn’t catch that last comment you are clearly not a GoT or meme fan because as those of us who are fans of such things know “The lion doesn’t ask the sheep for their opinion.”

There are a lot of similarities between humans and lions. The male lion is considerably bigger and stronger than the female just like in humans. Men are faster, stronger, and more capable of quick life-saving decisions than women are. Males are built to do battle with much of their strength coming from the upper body as opposed to women whose lower half is where their strength is concentrated as they were designed to give birth. The point being is that men were designed for aggression and violence.

Some men are much more aggressive than others. Perhaps you recall a bully in school who made your life miserable or the guy in the bar who always seem to be getting into fights. Some men think nothing of raping women or children and others profit from slave trafficking. Men can be horrible beasts and for a woman or a slight male to walk the street amongst such potentially horrible, violent, ruthless creatures must be frightening every day of their lives. I do get that.

The problem is not all men will act in an aggressive way. Many men, perhaps even most of them (in the west anyway) are capable of great violence but will never harm anyone during their entire life. Most American men have never been in a fist fight and that is probably true for most western Europeans as well. How is this possible if men are designed for great violence and aggression? One thing is for sure, it isn’t because women were stopping men.

Several years ago I read a passage from a science fiction novel that has always stuck with me. “My limits is any are set by the swords of my brothers.” What that means, of course, is that if a man steps too far out of line, other men will straighten him out one way or another and that is exactly why western civilization is as relatively safe as it is.

While it cannot be denied that men are capable, willing and designed for aggression and considerable violence, men have other traits often lacking in the female version of the species. Time and time again in movies and tales of the past we find men who treasure something called their honor. A mans honor or lack thereof can be a major factor in determining a mans position socially among other men. Integrity is another very important trait among men as the common phrase “A man is only as good as his word” clearly demonstrates. Finally, one of the things that seem to be hard wired into most men is the willingness to sacrifice all to defend the weaker members of the species.

The problem with referring to masculinity as toxic is that the people who do this don’t realize that the only males they are getting through to are the potential White Knights and thus after decades of this narrative, women are complaining about the lack of White Knights like in a recent incident in which two women got into a physical altercation with a man involving punching my the man (obviously the women lost) and not a single man stepped up to defend them even though it happened in broad daylight on a busy city street in California.

Where are the swords of my brothers to define my boundaries for me? If you take their swords away then I can do anything I want to do without fear. This kind of negative masculinity narrative doesn’t create a less toxic atmosphere it creates a more toxic atmosphere as good masculinity slowly dies the void will be filled by the fringes of masculinity. Basically, the more leftist/feminist groups who need good masculinity separate themselves from all masculinity the more dangerous they make their own situation. There just won’t be anyone around willing to save them when bad masculinity rears its ugly head.

Yes there is a lot of toxic masculinity in the world and there always has been but through the ages, it has been kept in check by the lions of masculinity who defend the pride. Minimize masculinity and in time the only masculinity that will be left will be the toxic kind.