The Truth about the 2nd Meeting with Kim Jong Un 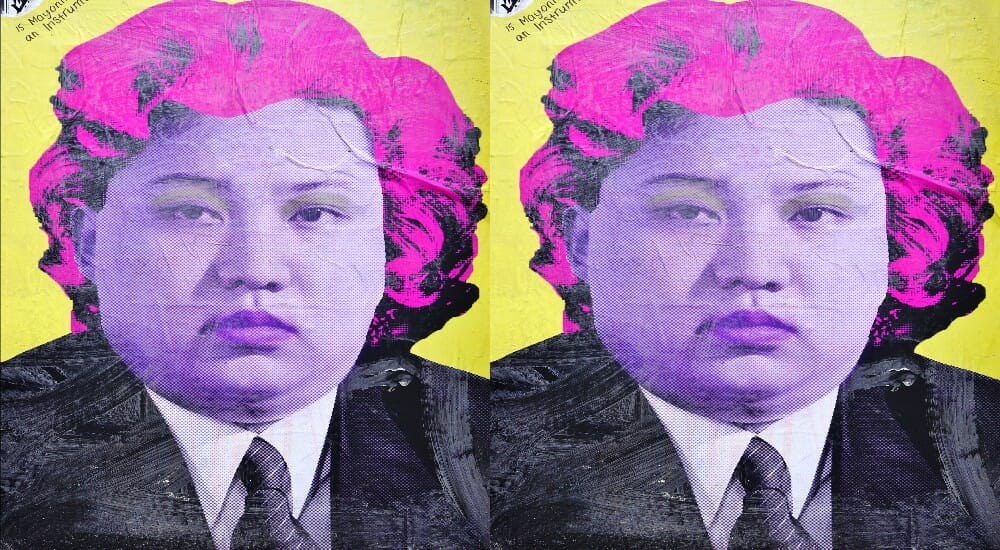 I’m beginning to think that the analysts over at the MSM media are complete morons. To hear them speak of it Trump failed with North Korea in his latest sit down with Kim Jong Un. Perhaps none of them have bothered to read “The Art of the Deal” and clearly, they haven’t a clue on how to make deals. So let’s take a look at all this, shall we?

Trumps first meeting with Kim Jong Un was meant to be a slam dunk and it was for the President. Kim watched a movie prepared by Trump’s people that opened a whole new door to Kim and the people of South Korea. For Kim, it was as overwhelming as it was meant to be and Trump embraced him as a leader with potential if only he’d lead in the right direction.

Months later Trump would have had to have been a complete idiot to expect Kim to be as overwhelmed by Trump as he was the first time around and Trump would have known this. It would surprise me if his early departure wasn’t planned in advance. Each part of a deal has different stages and at this stage, Trump would have expected Kim to be less receptive and more interested in making demands. Not just to get the best deal he could either but show his people and those in his government that he was a leader and not a mouse. Kim needed to appear to be a tough leader and so he did.

There wasn’t any real hope that Kim would have rolled over during the second meeting. Yet Trump did have to go and let this kind of Punch and Judy Show go on so that he could make it to the next stage of making a deal.

During the next stage of the deal, Trump will wait until Kim makes some type of public statement that he would like to visit with our President again. He won’t react in more than words at first so that Kim has a chance to stew a bit but not too long because he does want to make a deal and so does Kim for that matter.

America will go on its merry way if no deal is reached as if nothing happened. People will continue to stuff their faces in front of 65 inch TV screens and get into bar fights as if nothing happened. The same cannot be said for North Korea. Their people or at least many of them are literally starving and with no end of that insight Kim needs something. Sure he might be able to launch a couple of nuclear missiles but he is a big fan of American movies so he has to know that any armed conflict with the West means the end of his career and probably his life.

Kim also has to realize that he will never get another chance like this again. He needs to look tough but if he becomes responsible for screwing things up even China won’t have his back anymore and given the strength of the Chinese military presently, it is unclear whether they’d be able to do anything even if they wanted to. The current leader of North Korea has a chance to go down in history as a great leader for his people and a responsible global citizen without having to just pretend that he is. That is a pretty big prize for any politician.

What you are seeing right now is the dance of the deal. Trump holds all the cards but both men have to pretend that there are real negotiations going on here. Both men want results but the difference is Kim needs results. Trump has already won as the first and only American President willing to sit down with our enemies and try to work out a deal. So far the only thing Kim has walked away with is a pat on the shoulder.

Without a doubt, Trump will get something during their next meeting but I doubt it will be the end all of the negotiations. Each man with test the other to see if they make good on their promises before a big deal gets done. But make no mistake, the process is on track.