The Triumph of Subjectivism 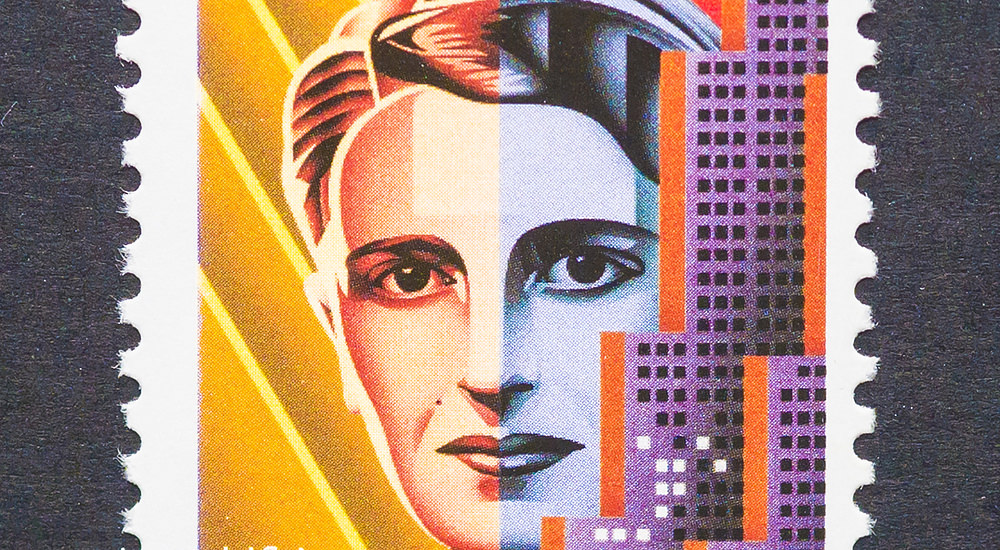 I know there are people who say those who talk about there being “only one of two kinds of people or things in the world” are wrong, but I’m about to present another. And this one is REAL. There are only TWO philosophies operating in the world: objectivism and subjectivism. Subjectivism is the philosophy that allows its practitioners to make the world the way they’d LIKE it to be, rather than how it IS. And objectivism (Small “O”) is the philosophy that says you can’t do that. A is A, and it cannot be B, or any other letter. When I say, “objectivism,” I don’t mean Ayn Rand’s “Objectivism” (Capital “O”). She owns that, and her practitioners are very jealous of it’s detractors, and anybody who wants to change a whit of it.

For instance, it EXCLUDES religion, of any kind, and will not hear about religion, of any kind. The objectivism without the “capital “O” does not reject any kind of religion, though it does disparage it. Practitioners of Rand’s “Objectivism” can’t be religious believers, in any religion, and still call themselves “Objectivists.” Practitioners of “objectivism” (small “o”) can, if it works for them. If they believe, in their hearts, that their religion is true, more power to them. Unless they subscribe to a religion that directs them to shun, even KILL those who do not subscribe to their religion, or even their kind of religion. But the belief that the world operates on REALISM, rather than their WISHES is what sets them apart.

Obama’s push to allow MEN to enter women’s bathrooms at will, if they THINK they’re women that day, is BASED on subjective philosophy. It depends on people making the world what THEY want it to be, rather than how it IS. And the best illustration of that is that Obama has found it necessary to make LAWS and regulations to forcibly IMPOSE that on the rest of the population. It’s an example of Obama thinking he can DICTATE things completely contrary to REALITY, by the force of “regulation” and things he “signs into practice. (His “phone and pen “ at work)

That’s PURE subjectivism, and it’s not going to last, no matter WHO wins the presidency in November. Common sense will defeat it. It has already begun with a recent court action BLOCKING his DICTATES to school systems nationwide to allow boys and girls to defecate and urinate together. Or be naked side by side in changing rooms. Another example is Obama’;s insistence that the $400 million “RANSOM for the release of the most recent Iran kidnappings wasn’t a ransom, even though the money wasn’t released until the hostages were released. He called it something else, and expected us to believe it. But we don’t.

People who believe in objective philosophy (as I do) are REALISTS. We value REALISM. Not imagination AS a ”rule.” Their ideas do not work, as is illustrated by the many cities that are in financial trouble under liberal : realism. We believe what is REAL, not what somebody wishes to be real. Liberals are the best known practitioners of subjectivism, and they are constantly trying to IMPOSE it on the rest of us. For that reason alone, no liberal should ever be elected or appointed to an office that allows them, for even a short time, to impose their ideas on the rest of us.