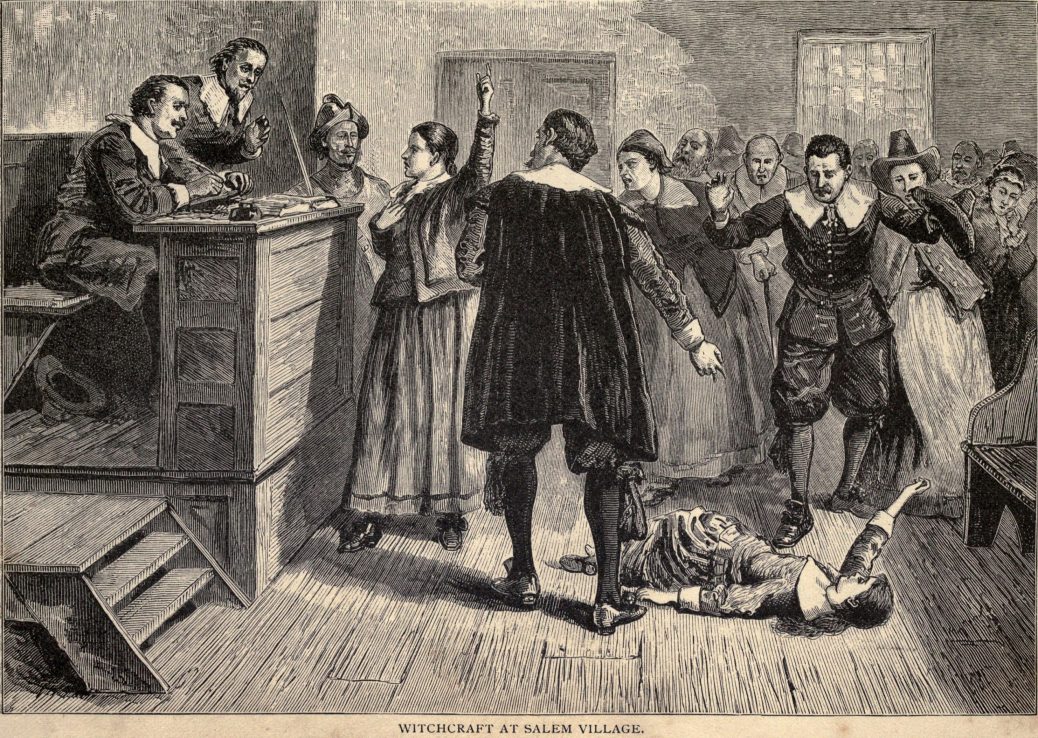 Where are Democrats when it comes to the rights of Democrat Rep. Keith Ellison’s girlfriend who has actual bruises as evidence of his abuse?  They spit on her!  Why the double standard?  Because in leftism their people are innocent even if proven guilty and the righteous are guilty even if proven innocent.  Brett Kavanaugh is a conservative Christian with fifty years of being known as a boy scout.  Ellison is a Moslem socialist whose religion of Sharia Islam says he has a right to treat women as his slaves to use and abuse them as he pleases.

Republicans are bending over backward to accommodate the bogus allegations of an insane woman.  Christine Ford is a liberal maniac operating on behalf of the Democrat Resistance Movement to obstruct Trump from making America great again.  This disgusting display of pandering to a woman for the mere fact that she accuses a man who, unlike Mueller that Democrats declare to be of the impeccable character above reproach, actually is a man of virtuous moral standing.  If Mueller had the morals of Kavanaugh he would never have taken the position of Grand Inquisitor to cover up Obama’s and Hillary’s crimes by trying to frame President Trump as the criminal over the impossibility of Russia stealing the election.

Like Clarence Thomas, Brett Kavanaugh has never been remotely challenged as being anything other than a man of virtually saintly character until Democrats decided to assassinate their characters with lies, smears, and slanders.  No man is without sin, but some stand out as saintly until leftist liars put them in their sights to be framed by their mud-slinging.  Anita Hill has not suffered for her sins or perjury crimes but been glorified by the left.  These Democrats are not the people who called for Christ to be freed.  They are the people who would crucify Him today!

Democrats are rewriting the law as they go during this nomination.  They want Kavanaugh to speak first.  What he is expected to say?  The burden of proof of innocence is not on the defendant.  In American law, it is the accuser that must make their case because the burden of proof of guilt is on them.  Only Democrats believe people are guilty until proven innocent.  These Democrats want Kavanaugh to make his defense without knowing the accusations or any evidence that will be used against him.  They then want Ford to testify against him knowing how to evade his defense by having him and the FBI do the convicting for her.  This is sick.

In essence, they want a bogus accuser of sexual abuse who provides no facts to confront him as if he were already proven guilty and must appeal his conviction.  This backward liberal thinking doesn’t fly in America’s just courts.  In addition, Ford’s attorney is refusing to have a Republican woman attorney question her client.  Why?  Because Democrats want the visual of “old white Republican men beating up on her.”  They are infantilizing this fifty-year-old psychotic liberal provocateur.  They do this for the singular reason of slandering any Republican on the Supreme Court to smear his rulings as unjust.  They are also making an attempt to delay his seating until after the court convenes for this year.

If they want to convince America that she is honest then this is what Christine Ford needs to do.  Go into the courtroom and sit in front of the microphone and refuse to address any questions.  She should then declare that she is “afraid” of Kavanaugh, that “the way he is looking at her fills her with dread.”  Then she should throw herself across the table, scatter papers, shatter glasses, and fall to the floor writhing and screaming, banging her head, scratching her face, and bloodying her nose, while Democrats all shout and cry in fear!  Men will faint and women will run screaming into the halls!

When they finally get her calmed down to sit again after the spectacle, she should cry and quiver and declare that Kavanaugh is a warlock casting a spell on her with his “evil eye.”  Democrats should then stand in unison and start crying, “Witch!  Witch!” at Kavanaugh and cry, “Shame! Shame!” at Republicans.  Let them do this to convince liberals that they are the righteous sane people in government.  This is their best and only play because if Ford speaks her “evidence” then the nation will see her for the liberal loon that she is, and their entire campaign will fall apart.

Democrats want to either delay Kavanaugh’s appointment or are hoping he is too damaged and traumatized to continue and withdraws.  Men of lesser moral fortitude would certainly succumb as Herman Cain did in the 2012 Republican primaries.  But Donald Trump did not, and neither should Kavanaugh lose heart.  Republicans had better stand with Trump and do the bidding of the American people.  Any RINOs even contemplating voting Kavanaugh down with Democrats had best fear that they will be taken out and dragged through the streets behind wild horses.

The American people are sickened unto death of RINO’s betrayals and the GOP’s lack of spines.  In their righteous wrath, Americans will not just sit back and wag their fingers at those who betray their trust as McCain did when he betrayed Arizona voters when he voted to not repeal ObamaCare as he had promised.  Americans deserve Republicans who stand with President Trump to make America great again, not those who stand with Democrats to resist and obstruct his agenda.

The fact is that this is worse than a dog and pony show.  It’s a defamatory witch trial.  If Ford were a “credible” witness she would have lodged her complaint when the event happened and have proof as Democrat Rep. Ellison’s girlfriend does.  But Democrats threw that woman under the bus and spat all over her because he and she belong to them.  The “#2FacedMeTooLiars” of the left scorn women bringing down their criminals who make up 90% of those guilty of sex crimes.  An effective witness would have facts and details to back up their accusations.  All Ford has are the erroneous ruminations of a deranged liberal mind.

Ford will answer for her extreme violation of the 9th Commandment.  This is not what decent people do, but what depraved people do.  We don’t have to give them the benefit of the doubt.  They must prove the truth beyond a reasonable doubt.  This is a court of law, not their gossip hall.  When push comes to shove –

Kavanaugh hearings and the Democrat Circus:

Anatomy of Evil – the Demonization of Brett Kavanaugh and President Trump

Democrats Declare in One Voice – “I am Stupidus!”