The Real Story about the Hearing 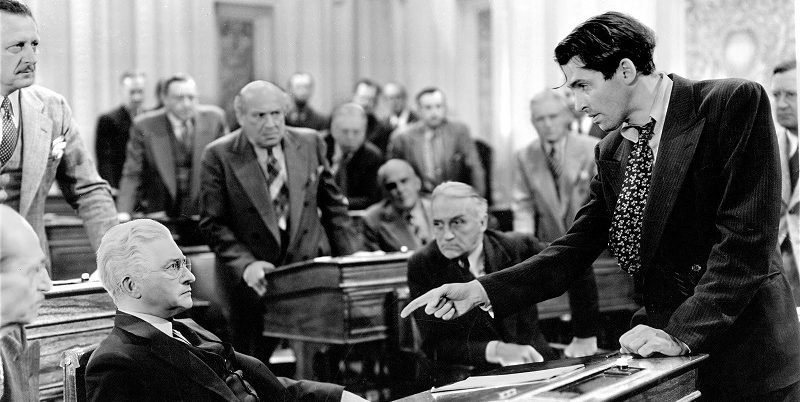 Everyone is afraid of women and they should be. Dr. Ford’s testimony reminds so many of us men about women just like her who tried (and in many cases succeeded) to destroy the lives of men they once claimed to love. Ask any divorced middle-aged man what women are capable of and bring a box of Kleenex with you. Then ask his children.

But the real story from the hearing involved someone I have always thought to be a wet noodle Linsdey Graham. Listening to Graham’s comments had me staring at the screen with my mouth hanging open. Wait what? It looks like Lindsey Graham. Ok who is that guy on the screen and what have you evil people in Washington done with the real Senator Graham?

I gotta be honest I always saw Lindsey Graham as a spineless beta RINO whose only real concern was protecting his own job. He has always been so soft spoken I just assumed he wore party dresses in the basement of his home.

Exit the old Linsdey and enter Super Graham. Like a gentle old dog who’s cornered with no place to run Graham bolted out of his corner with all teeth to bare and foaming at the mouth like a dog in the final stages of rabies. His was the most impassioned and concise lecture I have ever heard from anyone in Washington. It was like Jimmy Stewart goes to Washington.

Mr. Graham, Sir ….. you were always one of the RINO’s I wanted to dispose of. It is a rare thing when my heart soars with patriotism over what someone in today’s world says but buddy you got me today. Watching you give it to the seditious Democrats the way you did today just blows me away and still does. I’m glad you’re not the spineless wimp I always thought you were and quite proud of you actually.

Sadly I doubt anyone on the left heard a single thing you said.