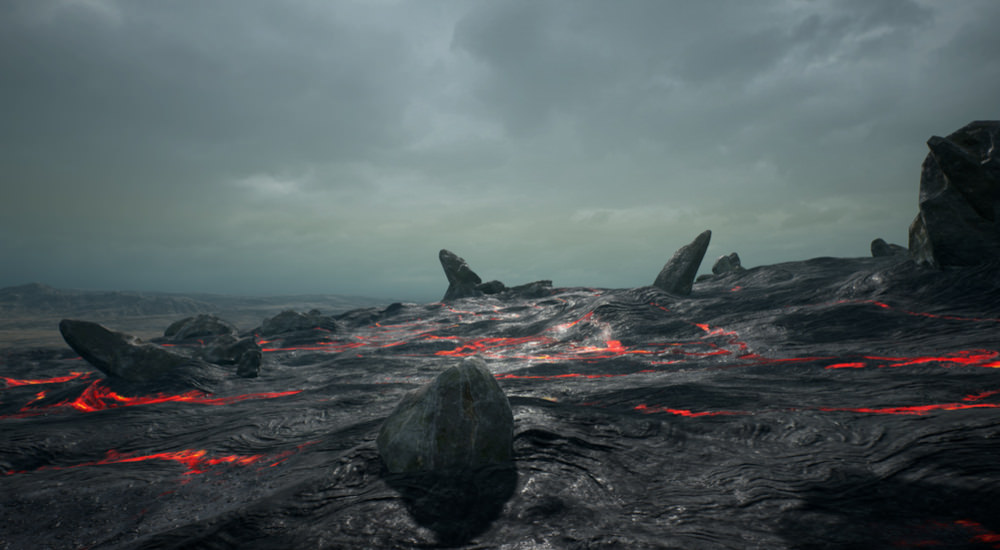 The August eclipse of the sun did not arrive without all the myth and superstition that surrounds this cosmic event, and was seen by many as an omen and possibly a prelude of ominous things to come.

Ancient cultures and inhabitants of many different lands had their own explanations for the sun disappearing in the sky. From demons, dragons, bears, and wolves devouring the great fire ball, and even anger of the gods; and most feared the eclipse was a sign of disasters and earth shattering events to follow.

The Native American Inuit tribe believed the sun and moon fought, and the sun left for a period of time and then returned. Much of this was cultural folklore and may seem to us to be rather naïve, even comical in terms of the modern world of today. But for the record, and to ease the minds of the hysterical waiting for doomsday, science has debunked any claims that an eclipse has an effect on people, health, and the environment.

But then perhaps the ancient world, with all its legend, myth and superstition, was not so backward, so to speak, in how they viewed life and the natural order of things. For instance recently there has been talk of the end of days. Inclement weather during hurricane season, and other world events and natural disasters, has caused the timid and those who live their lives in constant fear that the sky is about to fall. They rely on the media, politicians with an agenda, and the experts all in a tizzy over “climate change”, and wind and rain and people abandoning their homes fleeing to safety. But this has occurred many times over the years, and aside from what you may have heard, hurricanes Harvey and Irma were not the biggest hurricanes ever recorded.

Now when you consider the path that humanity is travelling today, I guess the thought of the “End of Days” is not that farfetched and only out of the mind of a zealot, religious or otherwise. In the New Testament, Book of Revelation there can be found the Four Horsemen of the Apocalypse who represent Pestilence, War, Famine, and Death, and are released upon an ignoble world as a harbinger of what is to come, Judgment Day. And for many the eclipse was the event that preceded the inevitable, and was the opening salvo for what was to follow.

The Bible, the Horsemen, the weather and other world events and natural disasters can lead some to have apocalyptic visions and believe we might be on the verge of facing the eternal. And this talk today of the End of Days has come about because there is in fact great unrest throughout the world, and America has her own version. There are places where disease, hunger, internal strife and death are a daily part of life.

But I believe if there is anything that would cause the Almighty to release the forces of doom on mankind, it is how over the last44 years we in this country and the world have released a plague and waged a war on the innocent that has caused the death of over 60 million and 1.4 billion innocent lives respectively through the horror of abortion. There is a passage in Proverbs (6:16, 17) that says: “Hands that shed innocent blood are detestable to God”. You want a reason for His wrath and the end of things, this is it.

Americans: How Many Times Does Facebook And The Big Tech Companies Need To Be Exposed Before They Are Held Legally Accountable?
June 18th, 2021 Sons of Liberty Media