The Problem with Dog Whistles 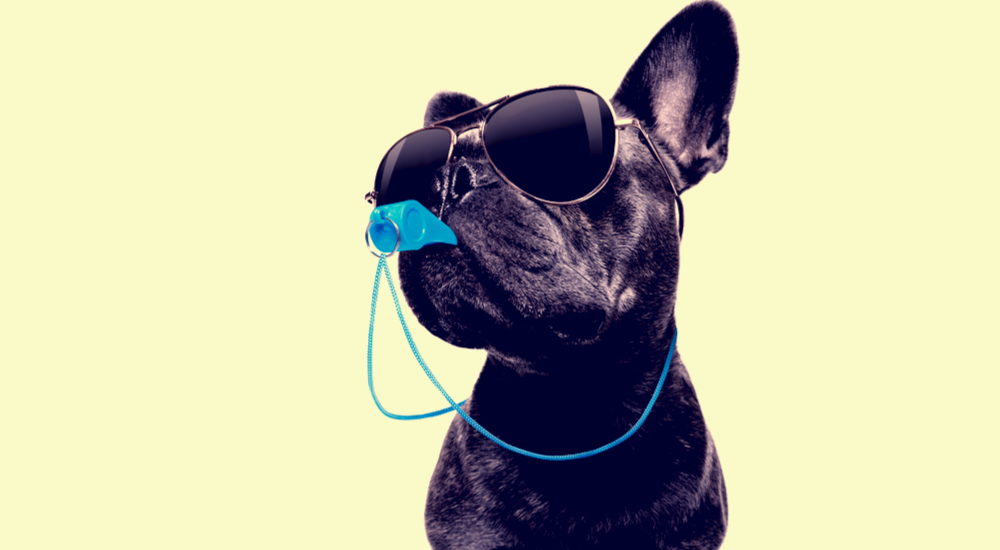 I will be the very first to admit my hearing is deficient. While I can hear hissing and crickets and birds chirping all day long, there are certain sounds that are beyond my receptive capabilities. It’s called nerve damage and tinnitus. Until recently I was bothered by what are supposed to be ultra-high frequency alarm systems when they were left on during the day in retail stores. Basically, I guess you could say, in the frequency range nearing that of a dog whistle. I could not, for instance, stay in K-mart longer than about 8 seconds before I had a headache. Dog whistles, however…can’t say that I’ve ever heard one.

A liberal can apparently hear one of their dog whistles in virtually every scene, sentence or word. In particular, if a liberal says something absolutely foolish regarding a person of color and you correct him or her or Ze, you are racist. If a sane person attempts to reason with a liberal and present facts that do not support a particular wacko theory, they will immediately hear a dog whistle for an ism or phobia. Should you say “sir” to a person with a stubble, Adam’s apple, large biceps and extended breasts your dog whistle connotes trans-phobia.

The perception of liberals is transcendental within their limited world. Even some of their own kind get caught up in the loop of insanity. Today they are picking apart conversations gone and forgotten for the past ten and twenty years to find something that they can call offensive to someone somewhere. Yet, they fail to recognize their own transgressions of the moment. E.g. saying black lives matter is commendable but saying all lives matter somehow diminishes the value of black lives as if they are not part of the whole. These are the very people who claim equality and seek inclusiveness.

Raw cotton on stems caused hysteria to a liberal Texas woman because 160 years ago slaves were made to pick cotton by hand. She saw racism in the floral display at Hobby Lobby. To secure our southern border and preserve law, order and national independence for our country, President Trump is decried as a xenophobe. The dog whistle is obvious only to his vehement opponents.

One ignorant civil rights attorney, Areva Martin (black liberal) <link>, made a call to the radio talk show of David Webb (a black conservative). Knowing him only as a conservative talk show host, she mistakenly called out his “white privilege”(stereotypically only white people can be conservative). David courteously corrected her and let her know that his hard work and qualifications gained him his position, not the color of his skin. Did the liberals hear a dog whistle in that conversation? Nope! Their hearing, collectively, was immediately as poor as my own.

And that my friends is the problem with dog whistles. They only occur when convenient to liberals. I guess there are no conservative dogs. If you believe anything different, you are a walking, breathing dog whistle no matter what your sex, gender, chosen gender or ethnic background.   You are despicable, deplorable and not worthy of taking up space on this earth.