The Privileges of Power 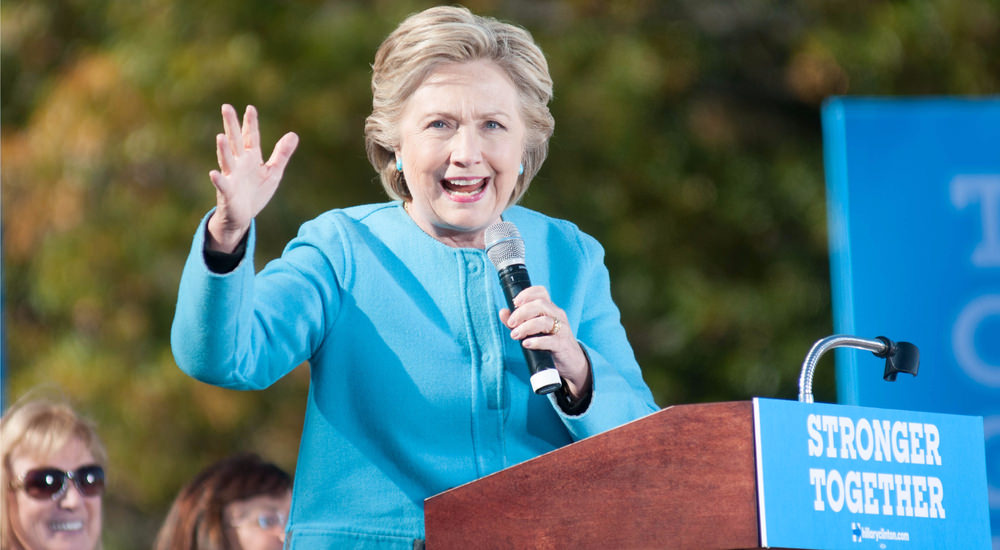 In no greater quarter are the privileges of power seen than in traditional book publishing.  Hillary Clinton got a $14 million advance for “Hard Choices” even though, as expected it included much old material like one of Bill’s old speeches, papers from her days in the US Senate and, of course, notes on her Secretary of State tenure. Controversy over authorship and authenticity for the Clintons is just part of the game.

Chelsea has been sued by New York-based author  Christopher Janes Kimberley charging parts of “She Persisted,” a collection of the stories of 13 American women who prevailed in a man’s world contains no original material, but Mr. Kimberly claims it was stolen from his proposal for a book entitled, “A Heart is the Part That Makes Boys And Girls Smart,” that he sent to Penguin Young Readers in 2013

Kimberley filed suit in the Southern District of New York court recently alleging that he sent a pitch for the illustrated kids’ book to President of Penguin Young Readers,  He is asking $150,000 in damages and we suspect he is hoping they will settle out of court for $100,000 as his case is about as strong as the glue they put on “Post Its.”  The fool also wrote his own ticket out of the publishing business as no one will touch now or ever.

Mr. Kimberly likely realizes the traditional book business is now totally in the hands of the rich-and-famous.  If you are on TV like Sean Hannity you can toss off a book, or more likely hire a ghost writer for $50,000 to do one for you, get an advance for $1 million and after you have paid 39.8% Federal tax, 10% New York state tax and 15% to your agent you may net $300,000 after you have paid the author, but we suspect it will be less as nothing attracts vultures like money.  The only reason for a man like Sean to do a book is if he has an idea he wants to promote or simply feels strongly about.  You will not believe the number of new things that have not come to pass because of high taxes.  If they were reasonable today we would be living in a much nicer world.

In the new paradigm services like Amazon’s Createspace, Lulu.com, Smashwords and others where you can publish your own book and make 70% royalties on US sales, not as much on foreign sales as our goods are taxed to death everywhere, but theirs are not here.  It’s called “Free Trade” as they have access to our wallets and checkbooks freely because they bought off our legislators with big deposits in offshore number accounts now available in 120 foreign countries.  However, you can make money on your own books if you work at marketing them.  That is the key and will be a growth industry in the future.

The Clintons may well be the last “star” book authors to get multi-million Dollar advances as the real stars like Rush Limbaugh, Sean Hannity, et al, will set up their own publishing companies in order to come away with a reasonable part of the return unless Mr. Trump is successful in rewriting the tax code that is designed kill and crush business development. 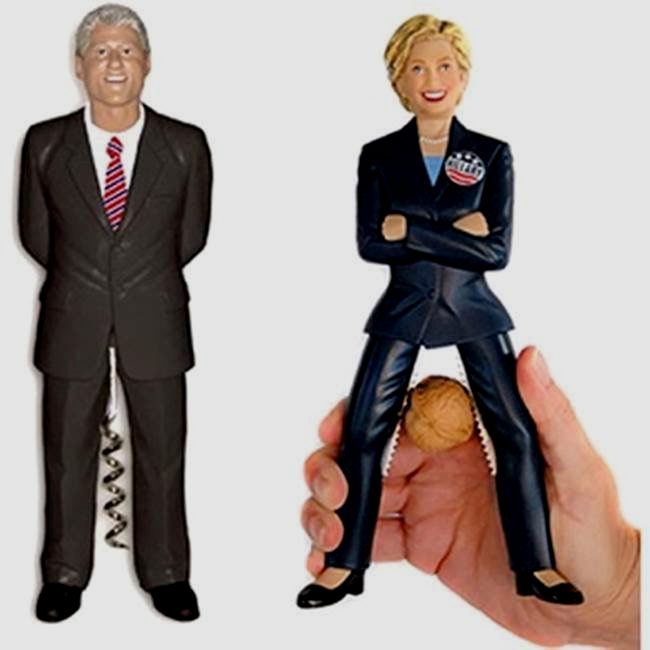