The Plastics Recycling Fantasy that is Actually Hurting the Environment 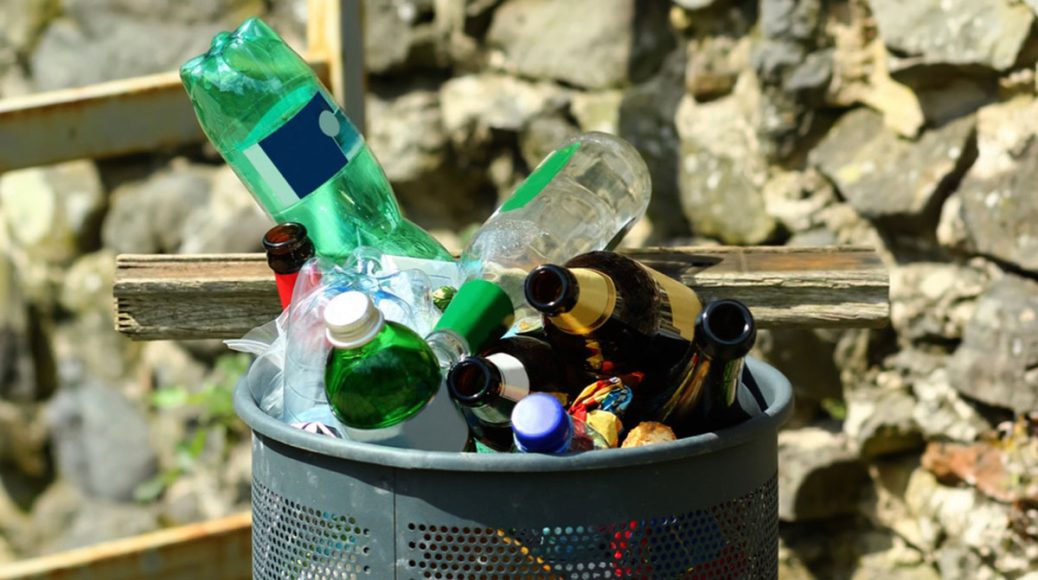 So, you think you are helping “save the earth” by recycling your plastics? If you do, you are mostly just fooling yourself as there is actually very little such recycling going on and what little is going on is declining!

A new report finds that not only is less recycling going on, but what is going on really isn’t helping save the earth at all… its making things worse.

Like everything the left claims is a “solution,” it is built on feels-good fantasy, lies,and obfuscation.

Titled “Circular Claims Fall Flat Again,” the Greenpeace study found some 51 million tons of plastic waste generated by U.S. households in 2021, only 2.4 million tons were recycled, or around five percent.

After peaking in 2014 at 10 percent, the trend has been steadily decreasing, especially since China stopped accepting the plastic waste from other countries in 2018.

That last bit is key. China used to take most of our trash, a fact that allowed the fake recycling industry to make claims of eliminating trash that were essentially just false because what they were really doing is just sending it all to China.

But, the thing is, recycling is a myth, anyway. It is mostly impossible to effectuate.

First, plastic waste is generated in vast quantities and is extremely difficult to collect — as becomes clear during what the report called ineffective “volunteer cleanup stunts” funded by nonprofits such as “Keep America Beautiful.”

Second, even if it were all collected, mixed plastic waste cannot be recycled together, and it would be “functionally impossible to sort the trillions of pieces of consumer plastic waste produced each year,” the report said.

Third, the recycling process itself is environmentally harmful, exposing workers to toxic chemicals and itself generating microplastics.

Fifth and finally, the process of recycling is prohibitively expensive.

Recycling is a joke. It always has been.

So, if you think you are doing good by recycling… you are only fooling yourself.