The Permeation of Altruism 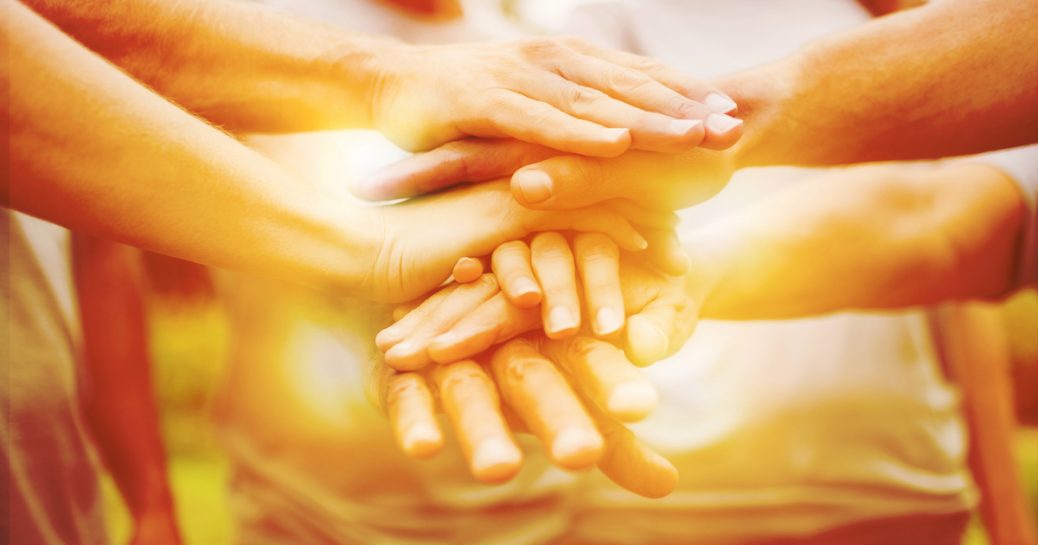 Altruism is everywhere. The dominant “morality” is openly and covertly practiced by millions. Many don’t know they are practicing altruism and only look at their actions as the “right “ thing to do. They have never examined the doctrine in depth nor do they even consider there could be anything wrong with it. When confronted with examining the morality of altruism they simply superficially ask, “ What could possibly be wrong with being nice to someone?”. This is how they view altruism and dismiss any in depth analysis as not worth their time and irrelevant in their lives.

This is why altruism is so pervasive. It is so ingrained in most subconsciousnesses it is essentially unquestioned and when something arises that requires moral judgement it simply takes over the thought process and an immoral decision results. To give you an example lets look at the DACA issue.

The United States has boundaries and laws. This is common in all countries of the world. No country can exist without these two conditions. Many countries think the United States can be more lenient than less affluent countries but that is a consequence of seeking American sacrifice. We can afford it so we should practice generosity and make exceptions.
After all it is the moral thing to do. Moral? By what standard?

The other ploy is that the children were brought to America and they had no choice so they are innocent and deserve to be exonerated as they couldn’t help it. The question of justice for the people who came here under our laws and became citizens under our laws is completely ignored. The plea of the broken family is the dominant theme.

Let’s suppose a person is brought here and upon reaching adulthood they realize they are in the country illegally. They have a decision to make. Should they try to obtain citizenship or should they stay undercover and hope they don’t get caught or some amnesty bill will give them what they don’t want to be responsible for? This is not a question the altruists ask. They ask ,” How can we help these people obtain citizenship ( ahead of those standing in line legally) ?This is sacrifice of the good ( the people seeking citizenship) for the sake of the bad ( the people clinging to illegality). You will notice this pattern in most political decisions. The least the poor, the underdog, the underprivileged, the lower class, the homeless, the starving, the unprotected are just many of the designations used to champion an altruistic stance to alleviate their ills. Why does this phenomenon persist? Where did it come from? Why isn’t it addressed and corrected? Mostly because no one recognizes it, is willing to analyze it and participates in practices that promote and ingrain it.

You hear it practiced in lodges, churches, professions, organizations, businesses, educational institutions, and government. It emerges every time there is an issue of morality. It emerges as “the right thing to do”. But is it right to grant compassion and favors to those who are unwilling to do what they know is right and refuse to do so? Is it right to equate genuine concern to deserving people with the same concern for undeserving people? Where does honest judgement enter the equation?

Judgement of character disappears when expressions of need dominate. All standing in line are equally deserving in the eyes of the altruist. As long as they are in need what more could be asked than to satisfy that need? When ValJohn took the priest’s silver and the priest consented to the theft was this not an expression of altruism? There was no judgement of right or wrong by the priest, there was only the willingness to grant a criminal the priest’s silver because he needed or wanted it. This act is looked up on as generous and forgiving and of course ValJohn went on to live a good life. Had Scrooge been in the role of the priest the silver would have been returned and the one who stole it been imprisoned. Yet Scrooge is deemed not altruistic and therefore immoral and the priest is deemed compassionate , forgiving and moral. This is the morality of altruism emblazoned in our literature.

Altruism permeates so many aspects of life it is almost incomprehensible. It is preached by all religions daily and never questioned. It is practiced in businesses ( profitable enough to afford it ) with contributions to unknown recipients to demonstrate their altruistic morality. It is utilized to plea for money and favors ( not for me personally but for the good of the poor, the needy the underprivileged ad nauseam). To be a good corporate neighbor you need to have an outlet of some of your profits to a needy cause. You need to have your employees active in community fund drives. You need to appear moral by the standards of altruism. Nobody asks why.

This is the reason so many altruists are against Trump. They cannot champion their sacrificial requirements when there is a person who defies their premises of how life should be. Instead of whining about the plight of the poor , he speaks of prosperity for all. Instead of ignoring the unfairness of paying for other countries defenses he expects them to pay their fair share ( an argument Democrat’s pull when speaking of taxes paid by their constituents). Instead of focusing on the separation children from irresponsible parents, he focuses on the security of the nation and the need for strong border security. Instead of bowing to unfounded accusations he simply goes about this business and gets things done. He isn’t buying the premises of altruism which is demonstrated by his America first attitude. Those attacking America are attacking the real morality of America which is a regard for one’s self, i.e., selfishness which every one knows is necessary but give lip service ot the constant preaching for sacrifice and looking out for others. What others? The most needy of course. The lowest get priority and the responsible and the competent are ignored or attacked as not being compassionate and yes immoral. All the while the achievements and message of progress are ignored and the only response is hatred and derision. Altruists have nothing to offer except the demand for sacrifices from those who have something to sacrifice. This is the ugliness they cannot hide from those who see their wicked con game. The jig is up and they know it. Why else are they so angry?