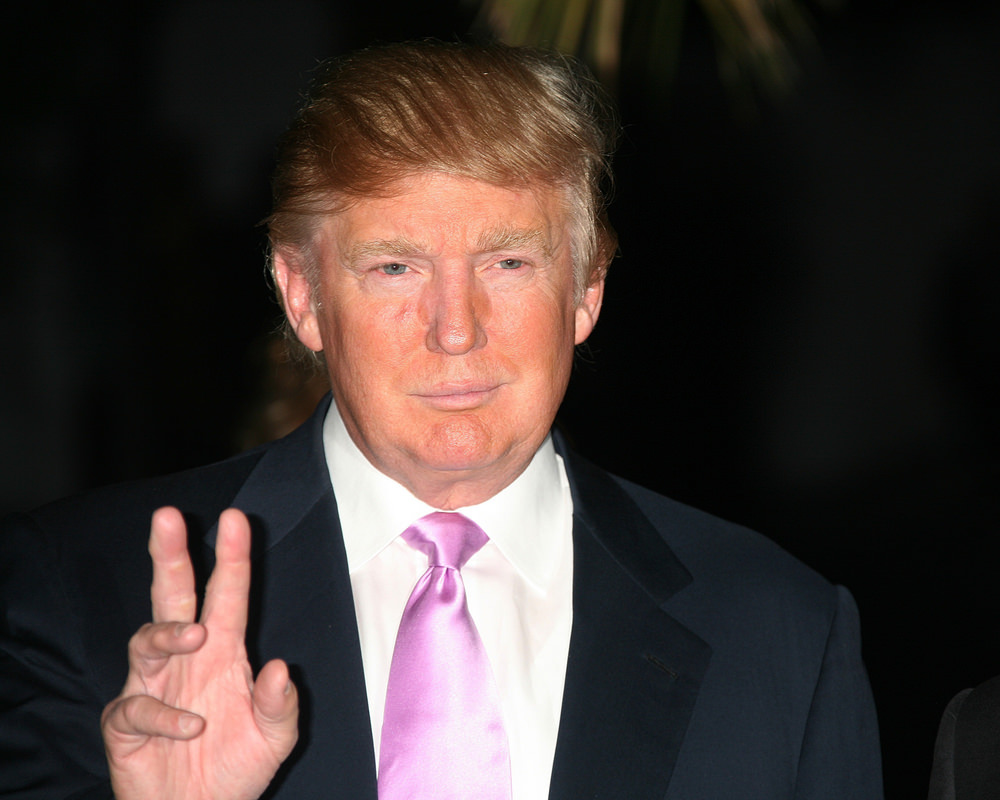 The continued rhetoric coming from the Republican “establishment” is very disturbing and the reaction to the recent disruption during the moment of silence for the victims of the Orlando massacre asked by Speaker Paul Ryan by the Republican leadership shows just how inept and spineless they really are. No Republican came out and strongly criticized the Democrats for their indecent and disrespectful behavior. The Republican “establishment” let the Democrats take advantage of yet another “crisis”. But in the meantime we see Mr. Trump double down and stick by his words and reiterates his policy of banning Muslim immigration.

Speaker Paul Ryan counters the presumptive Republican nominee by threatening a lawsuit against him for “discriminating” against Muslims! The Republican leadership better take notice of the fact that MILLIONS of Republicans voted for Mr. Trump and they primarily agree with his policies of:
1) Building a wall on the Mexican border
2) Deportation of illegal immigrants
3) Total destruction and annihilation of ISIS
The Republicans in Congress have lost touch with their own constituency! They allow President Obama to speak out against Mr. Trump without any rebuttal in support. What does the GOP think has been going on these 6 month? Republicans have been voting and in record numbers and their choice is Donald Trump. As a Republican I have had to hold my nose and vote for the likes of Bob Dole, John McCain and Mitt Romney and these LOSERS never had the support Mr. Trump is getting. Not even close! A warning to the Republican Party: If Donald Trump wins the election without support of the Republican Party and it’s leaders, then the GOP will have committed suicide and the party will cease to exist.
Mr. Trump has managed to grow the Republican Party and has been able to redirect issues to their obvious targets such as the recent tragedy in Orlando. Despite efforts by the Dems to blame the current gun laws Mr. Trump has refocused the issue back to its true cause-Radical Islam. No Republicans in Congress are leveling the blame on Radical Islam as effectively as Mr. Trump. The majority of Republican voters agree with Mr. Trump. The American people and especially the LGBT community is seeing the truth of this as many gays have now come out in support of Mr. Trump. The Liberal elites in both the Democrat and Republican parties are so out of touch and it shows as Mr. Trump continues to gain in the polls.
The Republican Party will find itself in a do or die situation if they fail to support Mr. Trump and acknowledge the will of the millions of Republicans who cast their vote for him.