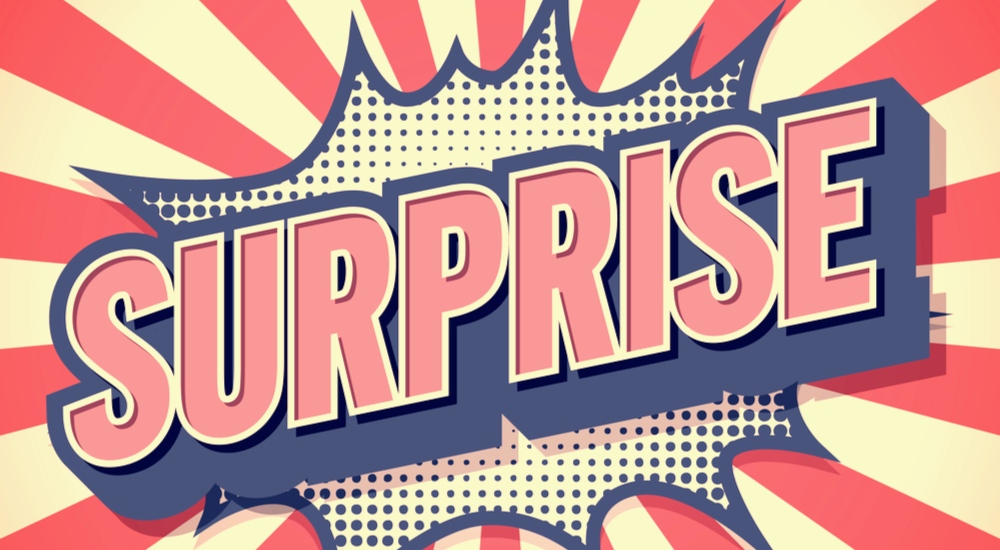 Just a quick note on the October Surprise Bomber(s).

Q keeps saying these people are not only evil but stupid. The bombs came in the mail but none of the stamps are canceled?!! (Probably because it’s illegal to send explosives through the mail – just in case they were exposed.)

They must have got this plot from “False Flags For Dummies”.