The NWO Steals a Christmas Tradition! 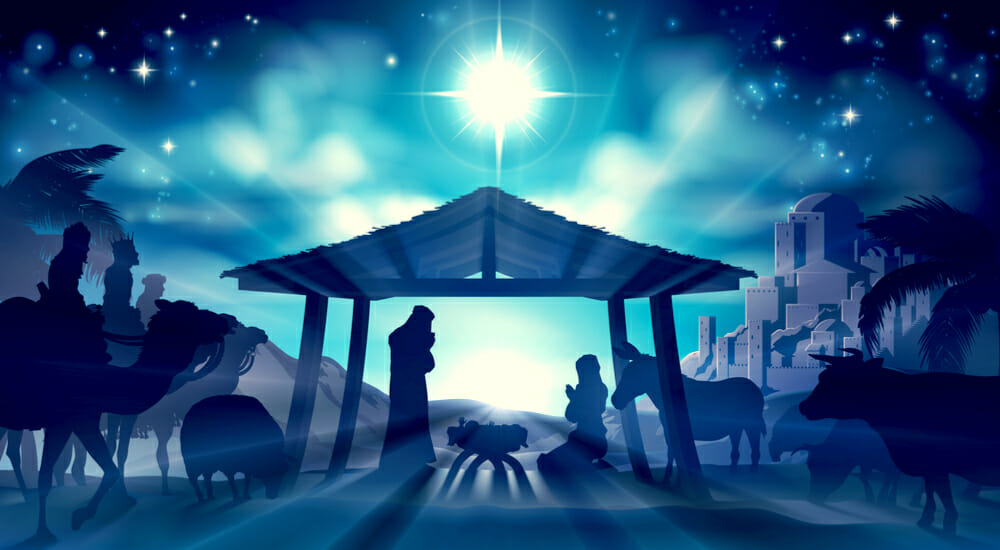 The Christmas Season for Christians and Patriots is the most favorite time of year. However, with all of the fun this time of year, is it possible the New World Order is having more fun? It is sometimes difficult to remember the true meaning of Christmas, something the pathetic New World Order globalism will never fathom.

But while rich traditions come alive in all fifty states, the New World Order has been busy hanging its own socks. Windsocks! And windsocks, nonetheless, made in China! Here’s how they work. First view the following three videos to see the NWO socks displayed, this Christmas, then return to this article.

The NWO hangs their stockings – windsocks, that is – outside rather than inside. These are confirmed by Joint Chiefs of Staff High Security Evaluations that they are not only made quietly and with maximum secrecy by Communist Chinese workers in Panama, but sanctioned by Deep State for transport choppers.

Who are the transport choppers for? Why, you and your family! No reindeer for them!

Note how there is at least one vacant football and/or baseball field nearby… and tennis courts with wide ramps leading into their enclosed fencing. NWO choppers, probably Chinese, can easily land, load up Christmas-celebrating families and friends and patriots, and sail them away to who knows where…

By the way, the three in these videos are all on the same avenue! Just a coincidence, right? Wrong. It’s strategically set up in every detail, right before your eyes!

So be vigilant, be ready. Whenever possible, the NWO comes for individuals on holidays when people are home!  To be herded into schools and community centers with these facilities nearby…

And here we thought the Grinch was evil! Ready for a chopper ride? “On Pelosi! On Schumer! On Rothschild and Soros….”

This festive season, ours is a warming and a warning Christmas! Just remember the New World Order draconian globalists respect none of it….  And that we need our soldiers back in time for Christmas.