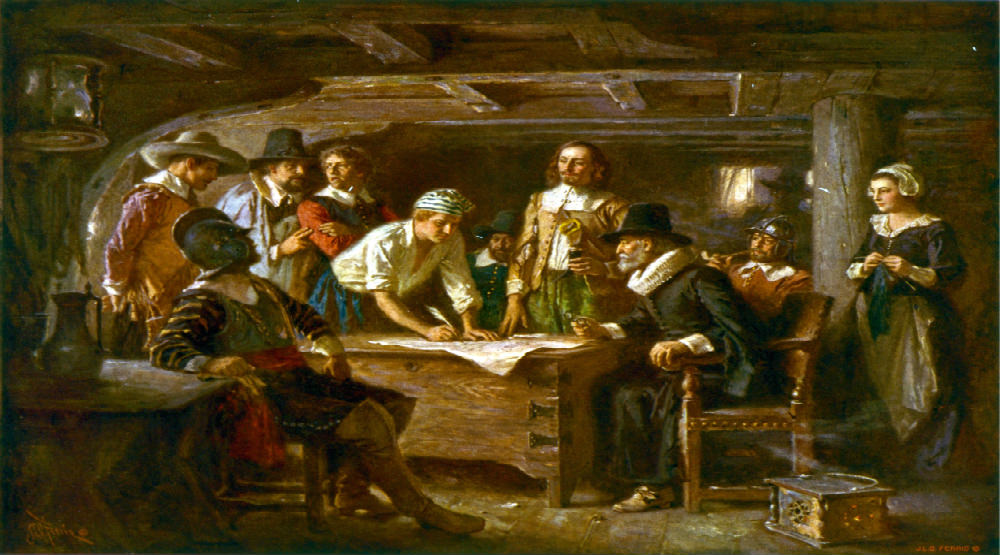 If anyone questions whether we are in the last days they must not be paying any attention.  Reading the headlines of today’s papers reveals prophecy from thousands of years ago.  When America was founded it was established by men and women who held a deep held belief in the God of Abraham, Isaac and Jacob. Today’s America seems to be ashamed of that God.  Some people declare that the God of the Bible and the god of islam is the same but they speak freely of the god of islam but restrict and mention of the God of the Bible.  IF He is the same God, why the discrepancy?  The reason is  the God of the Bible is the one true God and He must not be allowed to be talked about.  Why?  It is only His Word that can change this world in a positive way.

The old America held the God of Abraham, Isaac and Jacob in high esteem.  The new America is afraid that we might offend people of other faiths if we talk about our God but freely let others talk about their false gods. The old America stood strong in its defense of the God of Abraham, Isaac and Jacob. The new America won’t stand for anything that relates to our spiritual heritage.  Revisionist historians have told the lie that we were NOT founded on Christianity for over a hundred years and too many people believe the lies.  Our real history is not allowed to be taught in our indoctrination centers schools because it contains too much religion.

It is almost impossible to read the writings of our Founders without seeing a reference to their Christian faith.  John Adams, in commenting on the foundation that America was built on stated: “The general principles on which the fathers achieved independence were the general principles of Christianity. I will avow that I then believed, and now believe, that those general principles of Christianity are as eternal and immutable as the existence and attributes of God.” 1  He, as the majority of the Founders did, believed that our Christian principles governed all areas of our lives, personal, business and government: “The Holy Ghost carries on the whole Christian system in this earth. Not a baptism, not a marriage, not a sacrament can be administered but by the Holy Ghost. . . . There is no authority, civil or religious – there can be no legitimate government but what is administered by this Holy Ghost. There can be no salvation without it. All without it is rebellion and perdition, or in more orthodox words damnation.” 2

For those that believe that we were founded as a secular society there is no evidence to support that in the original records of any of the Founders personal writings or public writings.  Think about this, IF we were secular and our Founders believed in the separation of church and state that is believed today then why does every public building in DC have biblical scriptures carved into the stones of the buildings?  If the Ten Commandments are not legal to display in our court houses, even though they are the basis of our laws, then why are they carved onto the back of the doors of the Supreme Court chamber so that when the Court is hearing a case those outlawed Ten Commandments are right before their eyes?

We can go all the way back to the first boat of settlers and look at the document that defined the reason they were here:

“In the name of God, Amen. We, whose names are underwritten, the Loyal Subjects of our dread Sovereign Lord, King James, by the Grace of God, of England, France and Ireland, King, Defender of the Faith, e&.

Having undertaken for the Glory of God, and Advancement of the Christian Faith, and the Honour of our King and Country, a voyage to plant the first colony in the northern parts of Virginia; do by these presents, solemnly and mutually in the Presence of God and one of another, covenant and combine ourselves together into a civil Body Politick, for our better Ordering and Preservation, and Furtherance of the Ends aforesaid; And by Virtue hereof to enact, constitute, and frame, such just and equal Laws, Ordinances, Acts, Constitutions and Offices, from time to time, as shall be thought most meet and convenient for the General good of the Colony; unto which we promise all due submission and obedience.

In Witness whereof we have hereunto subscribed our names at Cape Cod the eleventh of November, in the Reign of our Sovereign Lord, King James of England, France and Ireland, the eighteenth, and of Scotland the fifty-fourth. Anno Domini, 1620.”  Notice that the first colony was being established for “the glory of God and the advancement of the Christian faith.”  That’s neither a statement of atheism nor the statement of a deist.  That is a statement of men of the Christian faith.  This faith was held on to all the way to the Revolutionary War.  It was faith in Christian principles that established the beliefs that ‘all men were created equal’.  Yes there was slavery at that time but most of the world practiced slavery not just America.  The majority of the colonists did not approve of slavery but it was required by Britain. The reasons it remained until the 1860’s is a subject for another column.

There is no evidence that the Founders themselves were deists or atheists in the original documents of the Founding or of the Founding Fathers.  Of the 56 signers of the Constitution 28 held seminary degrees from Christian institutions.   Samuel Adams stated: “I conceive we cannot better express ourselves than by humbly supplicating the Supreme Ruler of the world . . . that the confusions that are and have been among the nations may be overruled by the promoting and speedily bringing in the holy and happy period when the kingdoms of our Lord and Savior Jesus Christ may be everywhere established, and the people willingly bow to the scepter of Him who is the Prince of Peace.” 3  Elias Bouidnot, President of Congress, First attorney admitted to the US Supreme court Bar, Framer of the Bill of Rights made this statement: “Let us enter on this important business under the idea that we are Christians on whom the eyes of the world are now turned… [L]et us earnestly call and beseech Him, for Christ’s sake, to preside in our councils. . . . We can only depend on the all powerful influence of the Spirit of God, Whose Divine aid and assistance it becomes us as a Christian people most devoutly to implore. Therefore I move that some minister of the Gospel be requested to attend this Congress every morning . . . in order to open the meeting with prayer.” 4

From the days of the Founding until now we have seen a move so far away from the principles of the Founders that our nation is not even recognizable any more.  We are still the greatest nation in the world but we aren’t half of what we were.  People still risk their lives to get here, spend all they have to make their way to America.  They’re willing to leave all behind to be able to have the chance to make a better life here.  No other nation can make that claim but that ability to rise from rags to riches is getting harder and harder and the growth of the American government is threatening the ability of the American people to make a better life for themselves.