The Mystery of Mount Eisenhower 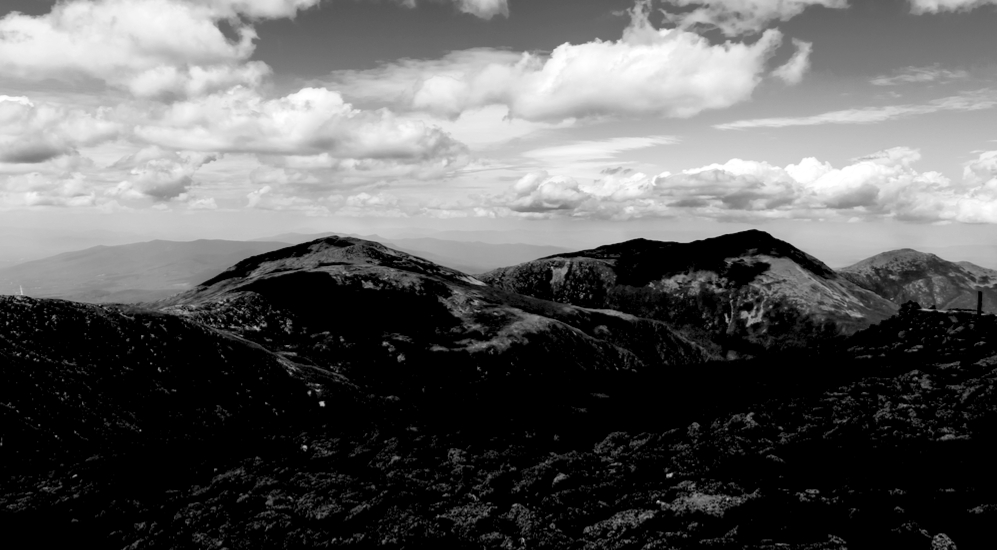 Will the real meaning of Mount Eisenhower be revealed in the upcoming Disclosure?

Or will Disclosure remain partially clandestine and incomplete?

Will it ever be known Eisenhower Mountain was the true inspiration for Close Encounters?

Perhaps more than any other president, Dwight D. Eisenhower was aware of UFOs around North America. UFOs appeared during his presidency to hover over the White House. Eisenhower went to New Mexico at least three times regarding clandestine UFO meetings in 1954.

Did Eisenhower “meet with extraterrestrials” in New Mexico? Or was this Fake News being aired following the primitive rock music of Bill Haley and his Comets? Was this a cover for the UN plans documented in St. Paul, Alberta, to associate UFOs with aliens?

Starting in the early fifties, UFO joint ventures between the US and Canada were well underway. So it is no surprise this most unusual one-of-a-kind mountain was Eisenhower Mountain until 1979 when Trudeau’s Marxists de-Americanized it and renamed it Castle Mountain (due to a “public outcry” which was the Fake News of its day).

In the 1970s, the UFO landing pad in St. Paul, Alberta, began to collect numerous first-hand signed documents of witnesses in the Calgary and Banff area where Eisenhower Mountain is located. Not one, however, attests to whether these were man-made or of an alleged alien origin… 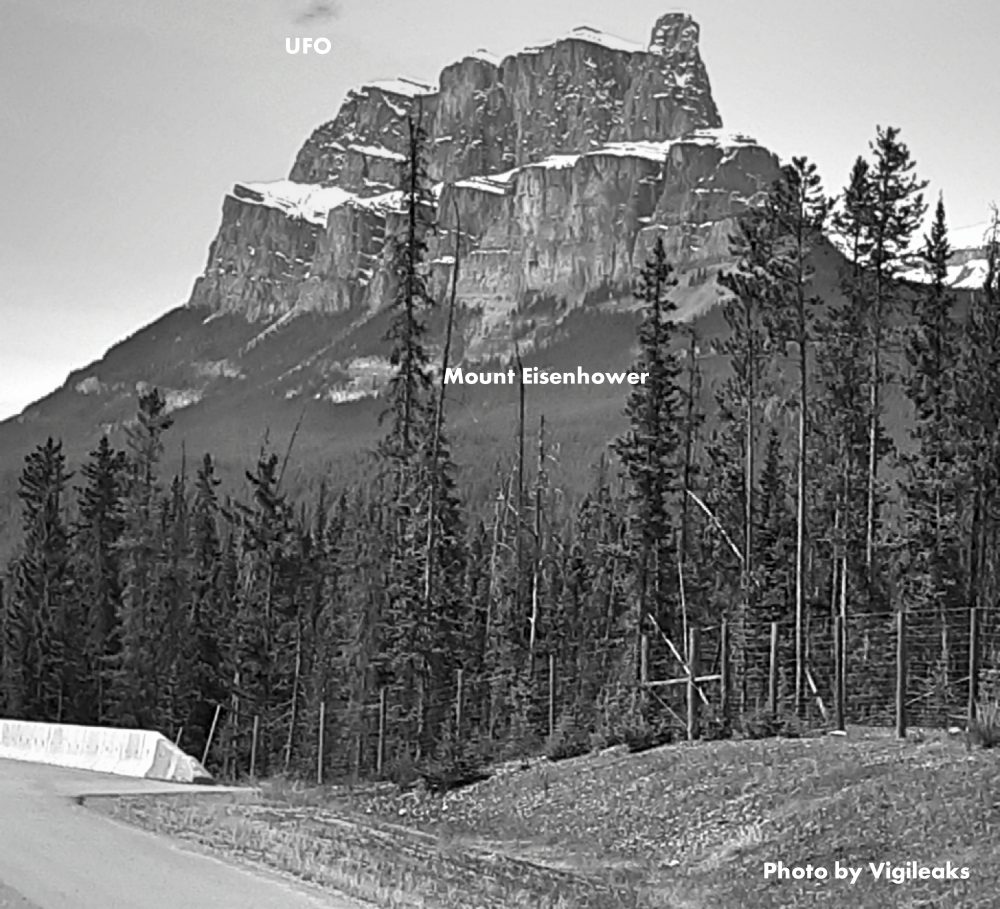 Is today’s Disclosure merely social-engineered Fake News to keep UFO enthusiasts sitting on edge to hear their latest disclosure? Or will Disclosure actually start telling us something true, such as the real use of Eisenhower Mountain, the truth about US/Canadian UFO joint ventures, the rest of the story which Paul Hellyer so far has omitted, the real reasons for the UN interest in UFOs, and so much more….

When President Eisenhower gave his famous speech in 1960, warning of the Military/Industrial Complex in America, was he restricted about saying more on flying saucers, knowing the MI Complex one day would profiteer billions of American taxpayer money for a… space force? Something tells one the Disclosure group will not disclose that guarded fact.