The Mueller Investigation is Dead 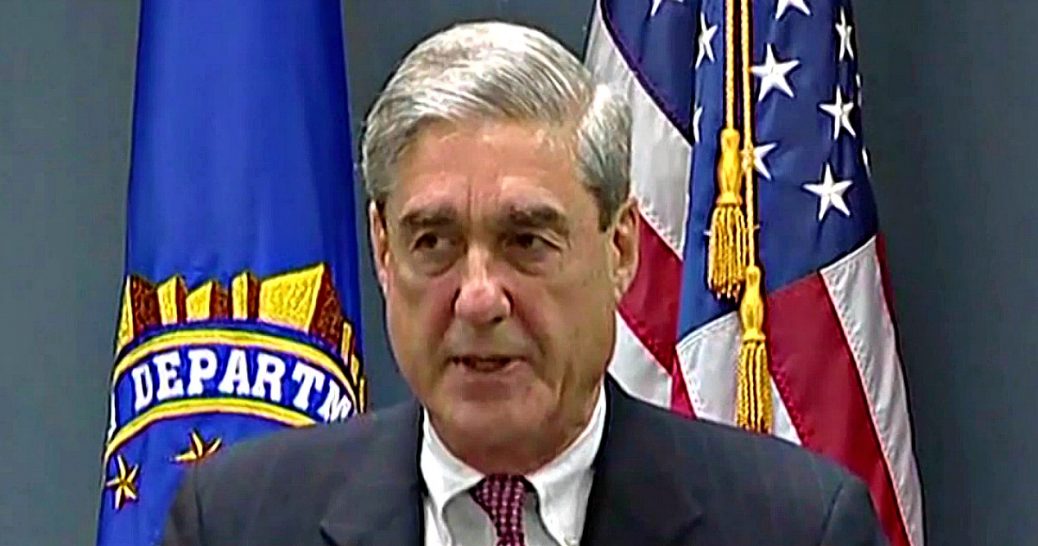 The Mueller witch hunt “investigation,” should not just end, but must. And it has nothing at all to do with fairness, partisanship, or even who he is investigating.

This may sound strange but it is genuine. For without the left’s constant and consistent radical behavior over the years, I might never have picked up and began studying the Constitution, the Declaration, and the writings of the men who crafted, affirmed and ratified them. Wow – I’m such a geek!

Oh sure, in the past, I read the Declaration, the Constitution and even skimmed the Federalist Papers, but none ever really had the impact or true significance that they do today. But that’s true about most things and most situations. Most of us never truly get serious about something until we feel threatened, for want of a better expression.

Well, I feel threatened – even more so than when Barack Obama was President.

Because of this feeling, it seems several times a week I, and I’m sure many others, pick up our copy of the Constitution, study the founders and various scholars and experts regarding them. Experts like Mark Levin, the Heritage Foundation, Hillsdale College, etc.

Let me lay out my argument why this investigation must end and why Mueller and his band of democrat hack subordinates must be sacked immediately. His appointment and thus his investigation are unconstitutional and lawless.

It all begins at the source – the Constitution and specifically the appointments clause in Article II, Section 2, Clause 2. It states that the President, “shall nominate, and by and with the Advice and Consent of the Senate … shall appoint … all other Officers of the United States.”

All other Officers, also known as principal officers, are Cabinet level positions, such as the Attorney General (AG). The AG is the principal officer for the Justice Department. He or she is the only principal appointment at the DOJ to which Article II applies. All other officers subordinate to the AG are known as “inferior officers.”

Now Special Counsel Robert Mueller, as he was appointed by Deputy AG Rod Rosenstein, acting as AG due to the recusal of Jeff Sessions, must therefore be an inferior officer. But here is where the problem lies and why Mueller’s appointment should be nullified and his “investigation” be halted and vacated immediately.

Evidenced by the supreme Court decision, Edmond v. United States (1997) “…‘inferior officers’ are officers whose work is directed and supervised at some level by others who were appointed by Presidential nomination with the advice and consent of the Senate.”

It is patently obvious that Robert Mueller and his merry band of hyper-partisan democrats answer to one – least of all the Justice Department.

Therefore, by merely following the logic chain provided by both Article II and Edmond v. United States, Mueller cannot be an inferior officer, as he is nether being directed nor supervised in any way by his supposed “superiors” in the Department of Justice.

Because these facts are demonstrably evident, Mueller must therefore be considered a “principal officer.” As such he can only be appointed by the President, “with the Advice and Consent of the Senate.” And as he was not, his “appointment” as Special Counsel is null and void.

As principal officer Mueller’s appointment was illegal, so is his entire case, including any and all evidence collected, seizures of property and indictments.