The Most Important Issue of our Time, and Nobody is Talking about It 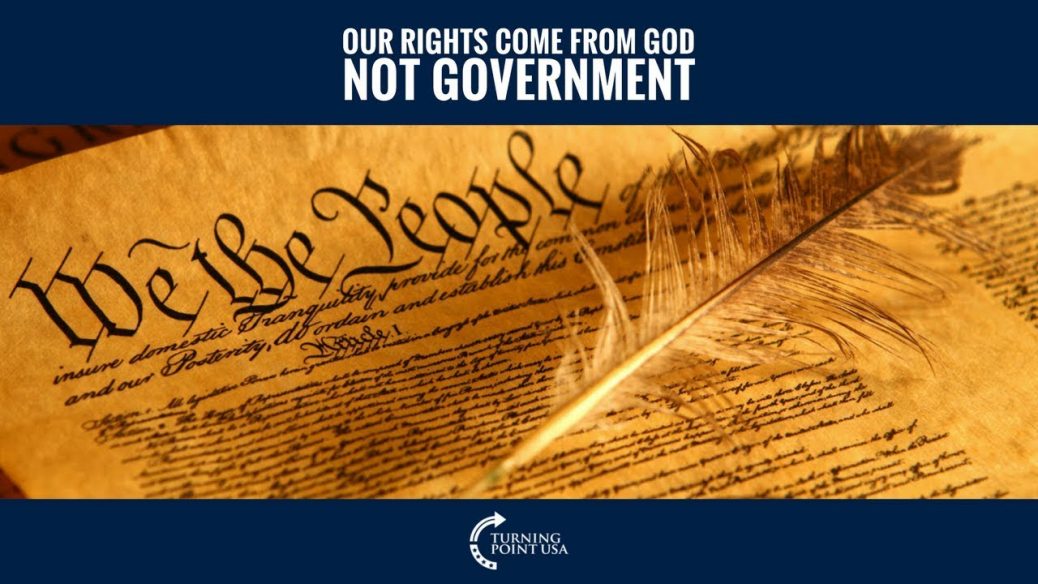 If you watch the evening news a lot, you might come to think that if there isn’t a cell phone video of something that happened, then nothing important happened in the world.

The most serious developments are often those that unfold over generations.  Every new generation has a new starting point for what is normal, and it often takes an older person to see how much has changed over several generations.

Our nation was founded as a unique nation in human history.  It was based on a belief in human rights unknown anywhere else in the world at that time.

Our Founders believed that our Creator gave humans unalienable rights, rights that precede and supersede government.  That means that government didn’t giver them and government can’t take them away or even reduce or restrict them.  They are also not from the consensus of the people such that they are subject to votes, polls, or laws.

Sorry, atheists, but our nation is based on a belief in God.  The court called supreme was wrong to say that government cannot favor or aid religion, and we are wrong to remove God from our public schools, because how can we teach our children what our nation is all about otherwise?

But wait a second.  How did our Founders know that God gave them rights, and which God are they talking about?  Every nation in the world at that time had their religions, and none of them believed in human rights like we did.

Now we no longer teach these to our children, because we think we can’t talk about God in public schools.  And we don’t teach them to the millions of immigrants who come to our country, because that would be culturally insensitive.

We are told that all cultures are of equal value, except that no other culture or country in the world gave us the human rights that we have.

So in a generation or two as our children and our immigrants enter the political process, they won’t know what made us what we are.  Why would they?  And they will vote and legislate and conduct our business as a nation just like any other nation, and we will lose what it was that made us who we are.

It’s already happening as college campuses are abridging free speech to protect people’s feelings and the right of gun ownership is infringed upon for the sake of public safety.

John Adams, our Second President, said that “our Constitution was made only for a moral and religious people.  It is wholly inadequate to the government of any other.”  Sorry, secularists.  We are not a secular nation.  The court called supreme was wrong to say that our government cannot favor one religion over another.  Our rights came from a Christian understanding of God.

Our Constitution cannot guarantee freedom of religion unless religion was consistent with the highest values of our land.  Otherwise, secular values would be higher, and conflicts would inevitably result between the two.  And as we’ve already seen, it was only the Christian religion that showed us that we have unalienable rights from God and that gave us the moral code for our nation: the Ten Commandments.

So the biggest issue of our time is that we are losing the foundation on which our country was built, because we are not teaching it to our children and our immigrants.  Another generation or two and nobody will believe that our rights come from God.  And we will become like a blending of all the nations, and we will cease to be the unique nation we were founded to be.

We will lose the rights and the nation that our Founders fought a war in order to be able to create.  And why would we want to do that?