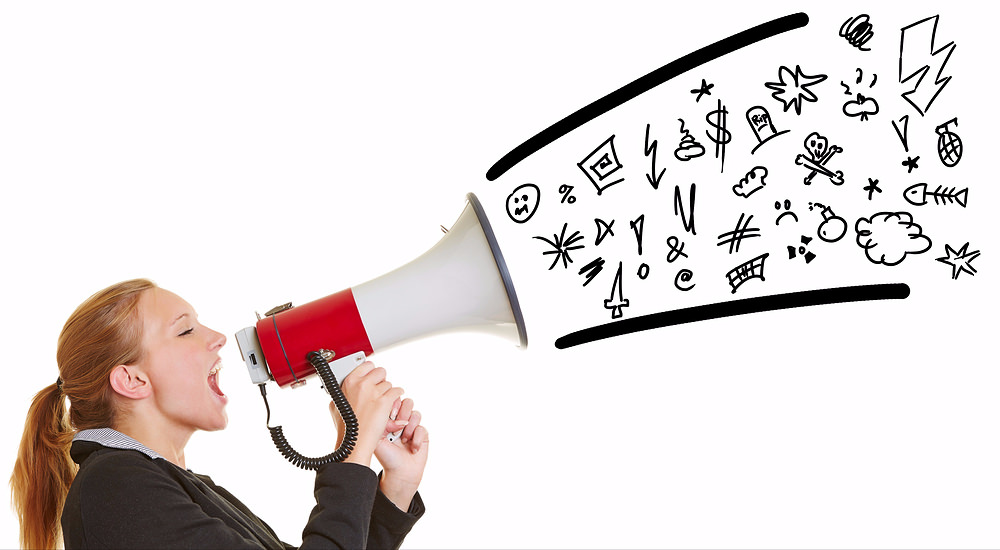 Things are happening so fast now that I cannot keep up with writing about it all. My daily life interferes with what I would like to do: write The Morning Rant. This week will offer a series of abbreviated or unfinished rants as I try catching up. I simply have to clear my thought tablet:

WHITE PRIVILEGE? I THINK NOT

I keep hearing about white privilege. It may have been true a decade or five ago, and it might be so in certain pockets of the nation but it is no longer encompassing. Those who whine about white privilege, don’t have a clue and refuse to acknowledge the truth. In today’s world, the people with the least privilege are white, Christian, heterosexual, middle-class, working, male, U.S. citizens. Women of the same categories are right behind. All others get to reap the fruits of the above listed.

“Say goodnight, Gracie” was a great old line from the George Burns acts. It was part of the vaudeville act that was carried over to a TV program. Today, neither he nor anybody could get it past the P.C. boys and girls (even the terms boys and girls have taken a battering today).

It was comedy. It was fun. Nobody was offended because there was no special class for the comically stupid back in the pre-’60s. Nobody could benefit, thus everybody laughed and had a good time. After responding to a straight line with a half-witted remark, George would close the show with “Say goodnight, Gracie”. It became a laugh line to any conversation ending with a mindless retort.

This just about sums up the feeling most Americans have regarding the current election. Hillary takes a disproportionate share of delegates from caucuses and ballots. Ted Cruz took Colorado where there was no opportunity for the public to voice a choice.

We now have a president who makes unconstitutional moves, signs orders and orders departments and agencies under his thumb to act at his behest. Placing inordinate rules, regulations, fees and other burdens on the general public (ranchers, businesses, corporations) are ways he is taking the country down. He has decimated the job market with his actions and placed tens of thousands of people on government assistance to secure votes for his party. All the while, our elected representatives sit in the chambers accepting the president’s gelding and belittling.

George Orwell referred to it as Newspeak. It is a way of misidentifying for the sake of obfuscation. Him, her, mother and father are now identifications worthy of lawsuit under politically correct speech.

Radical Islamic terrorists or terrorism was replaced by workplace violence and overseas contingency operations to avoid identifying our true enemies. We are told that making any remark that includes Muslim or Islam is disparaging to a whole religion.

The words ‘criminal’ and ‘felon’ are to be replaced by what? The new term will be a ‘justice involved individual.’   Their rights are to be restored upon release from prison—including voting privileges.

Back in the day of law and order, when one committed a crime, they were agreeing to relinquish certain man-given rights and privileges.  Now, do your time and you’re equal to those of us who abide by the law.