The Mindset of the High Risk investor 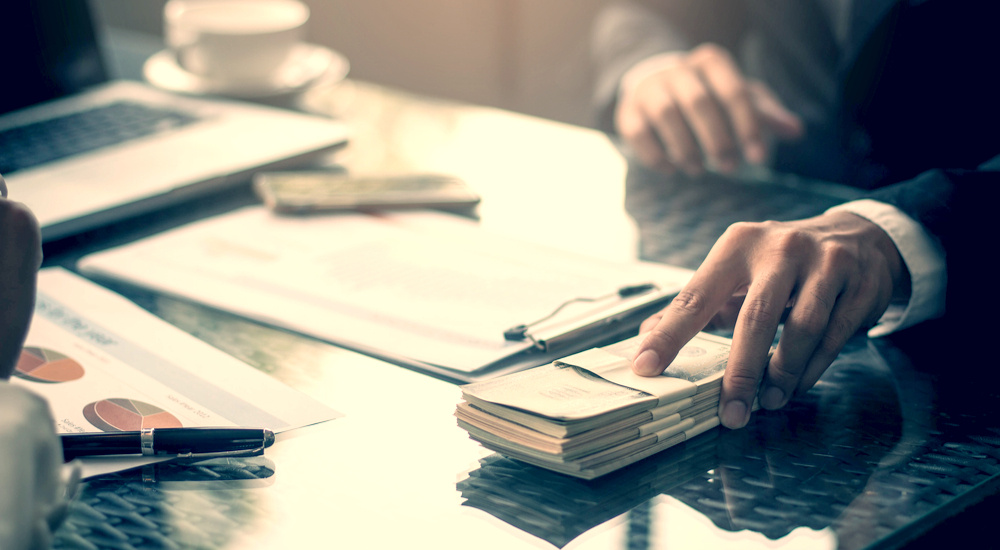 Have you ever wondered why people take part in high-risk investments? Most of these types of investments require a minimal of $20,000 to start and the average amount is around $100,000 and of course, some investors spend millions. That is a lot of money for most people so you’d expect some pretty hefty returns right? For those of you who never have, likely you have always wanted to get involved in some of these big shot deals and some of you may be foolish enough to do so.

Here’s the shocker. Most of these people lose some or all of their money and to be honest it is rarely just some that they lose. When I was a foreign currency broker and later a registered commodities representative I was required to fully expose all risk potential to my clients and I did so enthusiastically because risk sells. In the paperwork they had to sign it stated clearly that over 98% of the people who invested in foreign currency futures lost some or all of their money. Before clients are allowed to enter the market they must go through the compliance department where a compliance officer records the client saying they understand the risks involved and that they could lose some or all of their money. Sounds like a pretty tough sell right? It was. But there was always someone interested.

You might ask why? Most people wouldn’t risk $1,000 of their money on such a long-shot much less $20,000 or even $100,000. I wouldn’t and I put clients into the market. A lot of clients. The reason I was successful is that I paid attention to my potential clients and actually listened to them. I never really listened to the words they said it was more the tone changes in their voices when they said certain words. I used to play Cello so I have a pretty good ear for tone and cadence changes.

What I discovered was that affluent men (you don’t pitchwomen for career security reasons) invest in high-risk ventures for mostly one of two reasons although there are those who came into easy money and get involved for pie in the sky reasons.

I have had clients from rocket scientists, to business owners and even other brokers but always my best clients came out of the farming community. Farmers are used to high-risk investments as they tend to hedge against their crops. For example, if a farmer grows corn he isn’t going to know what his corn is worth until he harvests it. The price of corn today is unlikely to be the same price in 6 months. If too many farmers grow corn and the bottom falls out of the corn market the farmer could lose a lot of money so he places his bets in the commodities markets against his crops. If the crops do well he loses his investment but if the crops do poorly he makes up for the loss through his short position investments in the market.

So the farmer is generally very familiar with commodities markets and high-risk investment. Farms these days tend to be quite large and farmers are sometimes heavy with cash they don’t spend if they are successful. Instead of going off to Vegas they can get the same thrill right from the comfort of their lazy boy chairs. See farming is pretty much a 24/7/365 day a year job. It isn’t like you can take a couple of weeks off every year at least not for most. Livestock and fields always need something. So reason number one for many investors to get involved in high risk investing is fun. It is just entertaining to the investor.

The second most common reason men get involved in high risk investing is what I like to call the Superman complex. For this type of investor, they win whether they lose money or make money. Let me explain.

Imagine being filthy rich for a minute. You live in a stunning home, have a beautiful wife, bad to the bone car, wear expensive clothes and eat $150 hamburgers without giving it a second thought. The problem is that everyone else in the world doesn’t live even close to the way you do and every time you leave the comfort of your gated community you see it. You have to have a pretty cold heart not to be affected occasionally by how the rest of the world lives, and way in the back of your head behind a door you always keep locked is that feeling of guilt. It’s irrational of course but we are all humans (except for maybe George Soros that creep just won’t die)’and we often have irrational feelings and insecurities.

That emotion behind that locked door wants to pay penance. He sees people begging on the interstate who have lost so much and behind the door, he can’t feel good unless he loses every once in a while himself.

I’ve had some men sound almost giddy when I had to call them and tell them the bad news because the Superman complex has another side. Your client just lost $100,000 and it isn’t going to affect him in any real, tangible way. He is still going to be eating $150 hamburgers and he’s still going to have a stunning wife, a big house, and a badass car. He is invincible and nothing can hurt him. If he wins in the market it had better be a big win he can boast about to his rich buddies or he’ll keep rolling his money over until he loses it all. Even if it is a huge win he’ll probably keep rolling over his money into more high-risk investments until he loses it all to satisfy his irrational guilt over being successful.

These are the men high-risk investments attract the most and any broker who understands this and can give a halfway decent pitch will do well in his career.