The Meathead as Historian 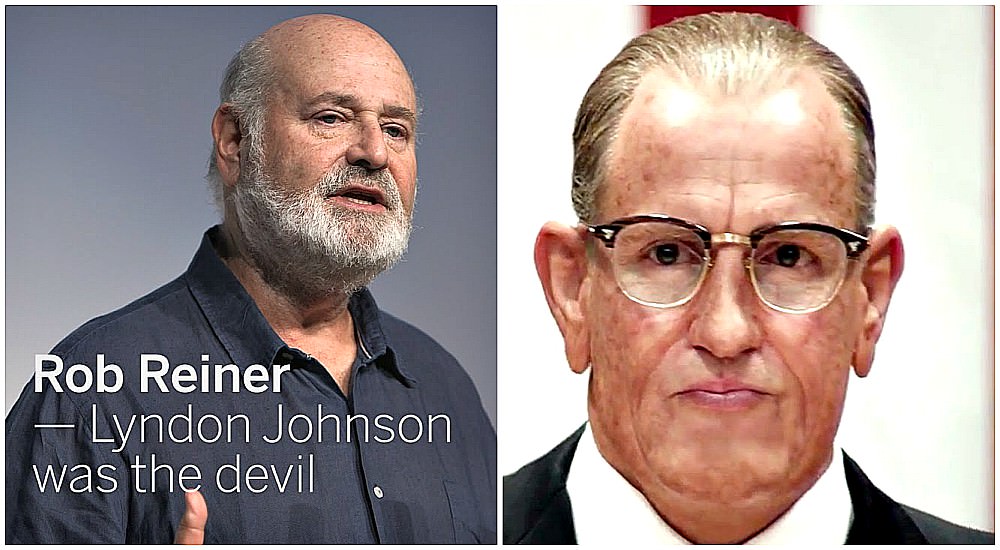 Only a meathead would try to make a silk purse out of a sow’s (or boar’s) ear. But one did: The boar was Lyndon Baines Johnson, and the meathead was The Meathead, Rob Reiner, as director of “LBJ”, now playing in theaters.  He almost succeeded in the transformation, and if you didn’t live through the events depicted, and viewed the film uncritically, he may have pulled it off.

“LBJ” depicts in somewhat understated  terms the former president as the rude, crude, and lewd man he was, although not so much at the end when, seized with a passion for equal treatment of black Americans brought on by his concern for his devoted black cook of many years, he steamrolled Congress to pass the Civil Rights Act of 1964.  Johnson was an egomaniac (all four members of his immediate family having the same initials: Lyndon Baines, Lady Bird, Lynda Bird, and Luci Baines) whose desire to be liked was only slightly less obsessive than his lust for power.  In some respects, Lyndon Johnson was what a pre-Twitter Donald Trump might have looked like.

The film didn’t purport to be a history of the entire Johnson presidency, so it can’t be faulted for reducing to a cinematic footnote at the end of the movie his escalation and botching of the Vietnam War (which the Meathead deplored) resulting in 58,318 American casualties and the shameful treatment of many veterans of that war upon their return.  Nor did it even mention the longest and least successful war in American history, that he started: The War on Poverty, which to date has cost $27 trillion, and whose most notable effects have been creation  of the behemoth that is now the federal bureaucracy, and the devastation of black families. Viewed from the perspective of the entire Johnson presidency, the movie plays like a post-assassination review of the play Lincoln was attending at the Ford Theater.

But the Civil Rghts Act’s passage is “LBJ”‘s focus, and its perspective is Reiner’s. Given short, or no, shrift was the role of Minority Leader Illinois Senator Everett Dirksen, whose delivery of every Republican vote in the Senate broke the southern Democratic opposition to the measure and assured its passage.

Johnson’s motivation in the movie for passage of that legislation (loyalty to  his devoted black cook) may be doubted.  After all, LBJ is the guy who bragged that, with passage of the CRA of 1964, “I’ll have those (N-words) voting Democrat for 200 years.” And securing its passage presented an opportunity to undo his inferiority complex vis-a-vis the Kennedys.  He was obsessed that he never had and never would have their elegance, class and likeability.  The prospect of getting JFK’s signature piece of legislation passed where Kennedy had failed, and being loved for it, must have been irresistible.  After watching LBJ use and abuse underlings and others through most of the movie, however, the likelihood that the intensity of his passion for the CRA was sparked by warm and fuzzies for the cook may be doubted.

In the end, Johnson announced that he wouldn’t run for re-election in 1968 to the delight of most of the country.  In effect, it was a you-can’t-fire-me, I-quit decision of a supremely unlikeable man.  He did one thing right as president, and Reiner gives us the Meathead’s view of it. 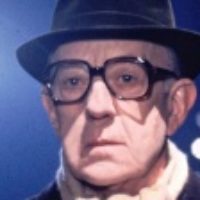 I am a conservative, Catholic 70 year-old non-practicing attorney who has an interest in politics and writing. I have done a bi-weekly commentary on our local radio station for 20 years. I am married with 3 adult children and 2-3/4 grandchildren.